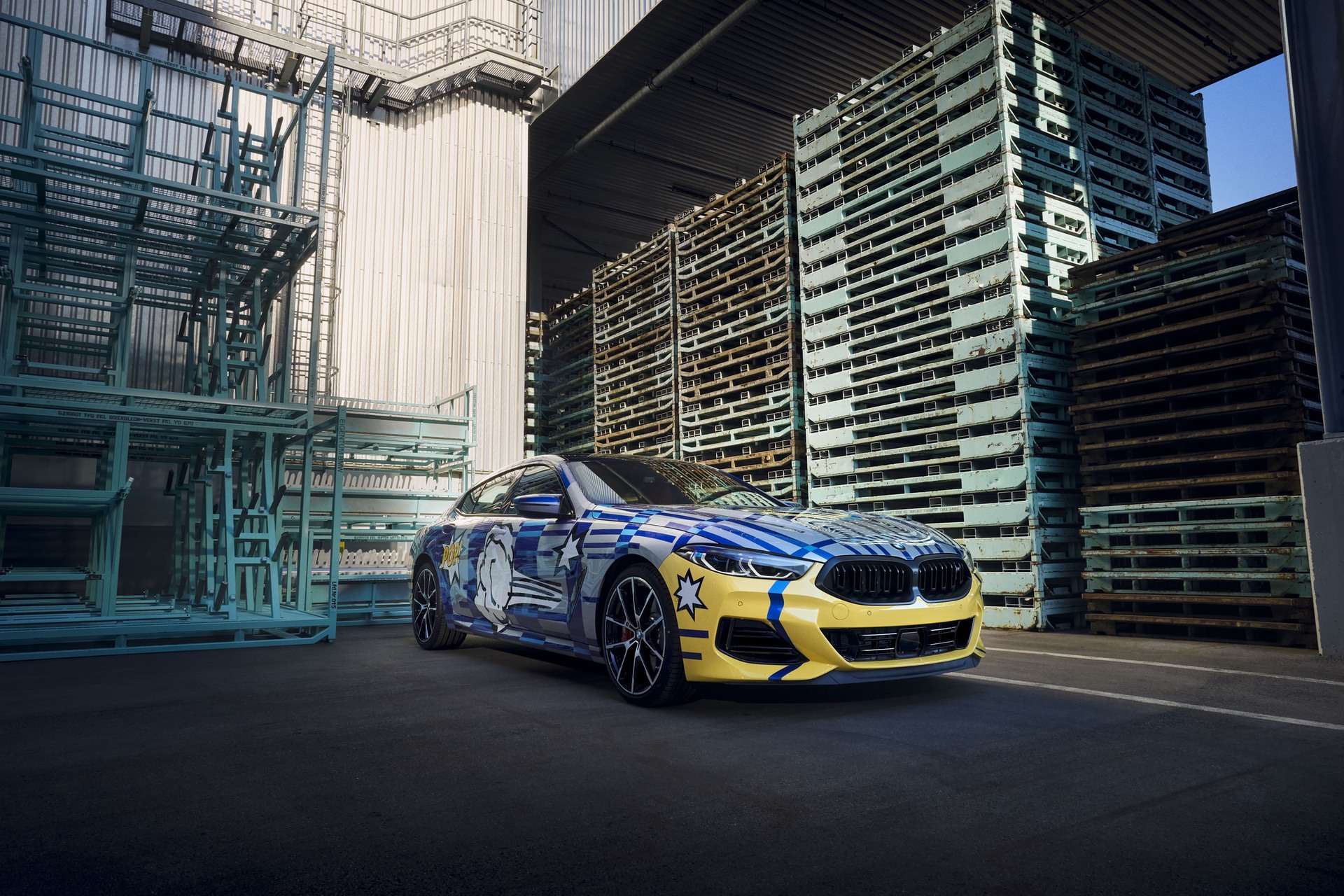 Back in the beginning of 2020, BMW brought me along to LA, for the debut of the BMW M2 Competition by Futura 2000, its first in a line of artist collaborations that wouldn’t be kept in museums as Art Cars but instead sold as exclusive limited edition models. Since then, BMW has worked with two other artists, KITH’s Ronny Fieg and now the newly-revealed BMW 8 X JEFF KOONS. In all three cases, the artists were able to design their own unique exteriors and interiors and those designs were then put in to production, for a very limited number of cars.

Now that this new one from Jeff Koons is here, I thought it would be interesting to take a look at all three artist collaborations with BMW and rank them. It must be said that art is a highly subjective topic and my rankings mean literally nothing to anyone else, so this is neither praise, nor criticism of any of the cars, just how I feel they stack up. 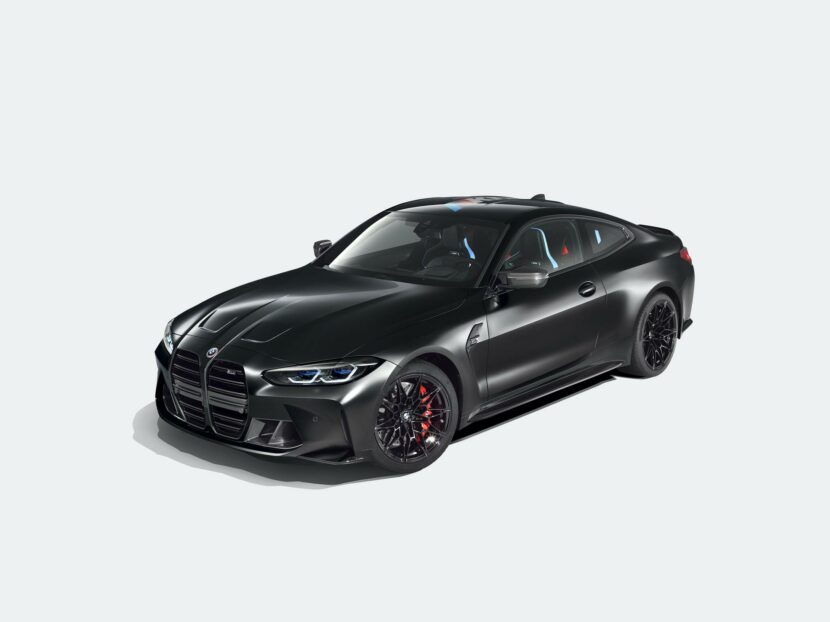 KITH has a massive following of customers that love Ronny Fieg’s designs. Our own Horatiu is a fan of Fieg’s and there’s no denying his artistry when it comes to fashion. However, the BMW M4 Competition x KITH is far too subtle to be ranked ahead of the other two collabs. It does have some very interesting touches, though, such as the KITH-branded BMW Roundels and the “KITH” logo on the roof. However, the other two cars are more extensive in their designs. 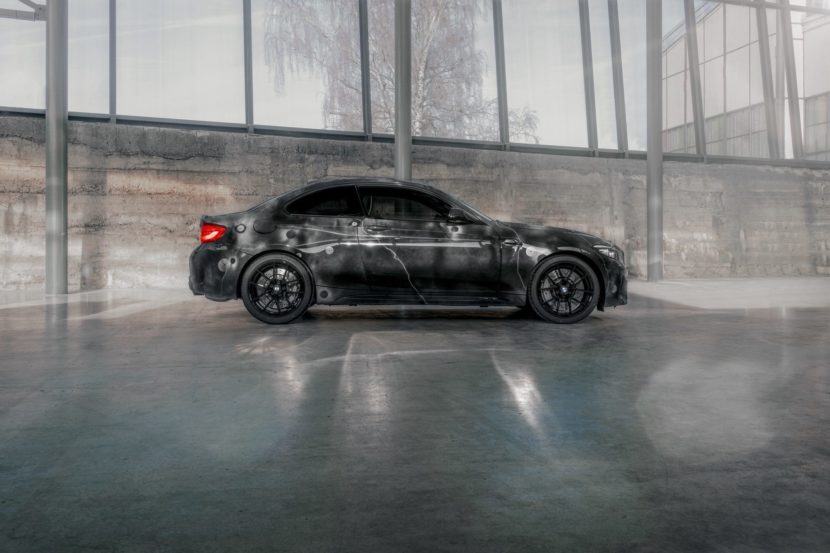 I had the chance to see this car in person, at its unveiling in Los Angeles, and it’s far better looking in person than in photos. The entire car was hand-painted (though, with an airbrush) by Futura 2000, so an incredible amount of passion and effort was put in to it. Its buzzsaw/lighting theme is moody and stylish but in person, you can see the depth of the paint and the attention to detail. 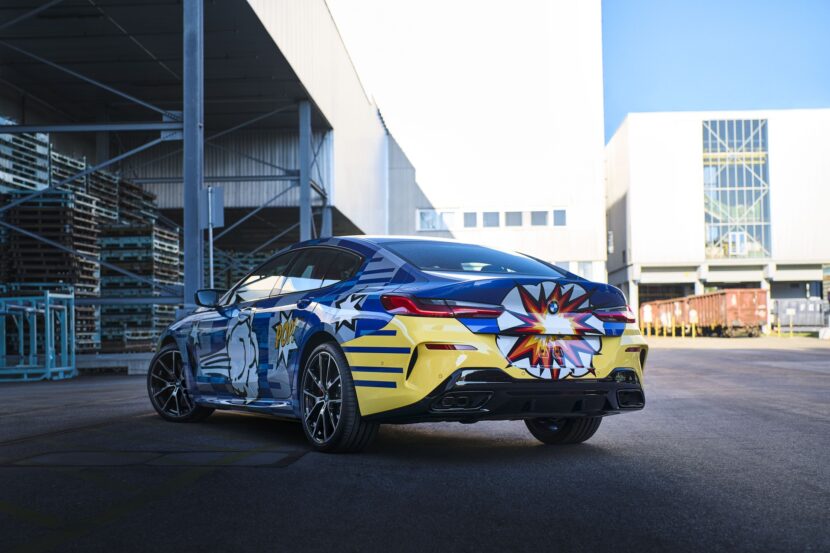 The newest collaboration is also the most impressive. Jeff Koons’ design was inspired by the visual excitement of comic books, which is evident from the “Pop!” and vapor trails. Because of that, it’s incredibly fun, looking as if it’s going to help Wile E. Coyote chase down the Roadrunner. There’s also a ton of work and love poured into its artistry. The paint process to replicate Koons’ design requires eleven layers and hundreds of hours to complete. The other two cars are cool but Koons’ design is a true stunner.

The best part about all three cars, though, is that they were actually sold to the public. That means there are going to be a few hundred BMW customers driving around in factory production cars, with their own unique VINs, that were designed by great American artists. At least I hope people drive them, rather than just stick them in collections. Cars like these need to be seen by the public, as is true of all art, not locked away for safekeeping. Hopefully, some of these lucky owners actually drive their cars around.