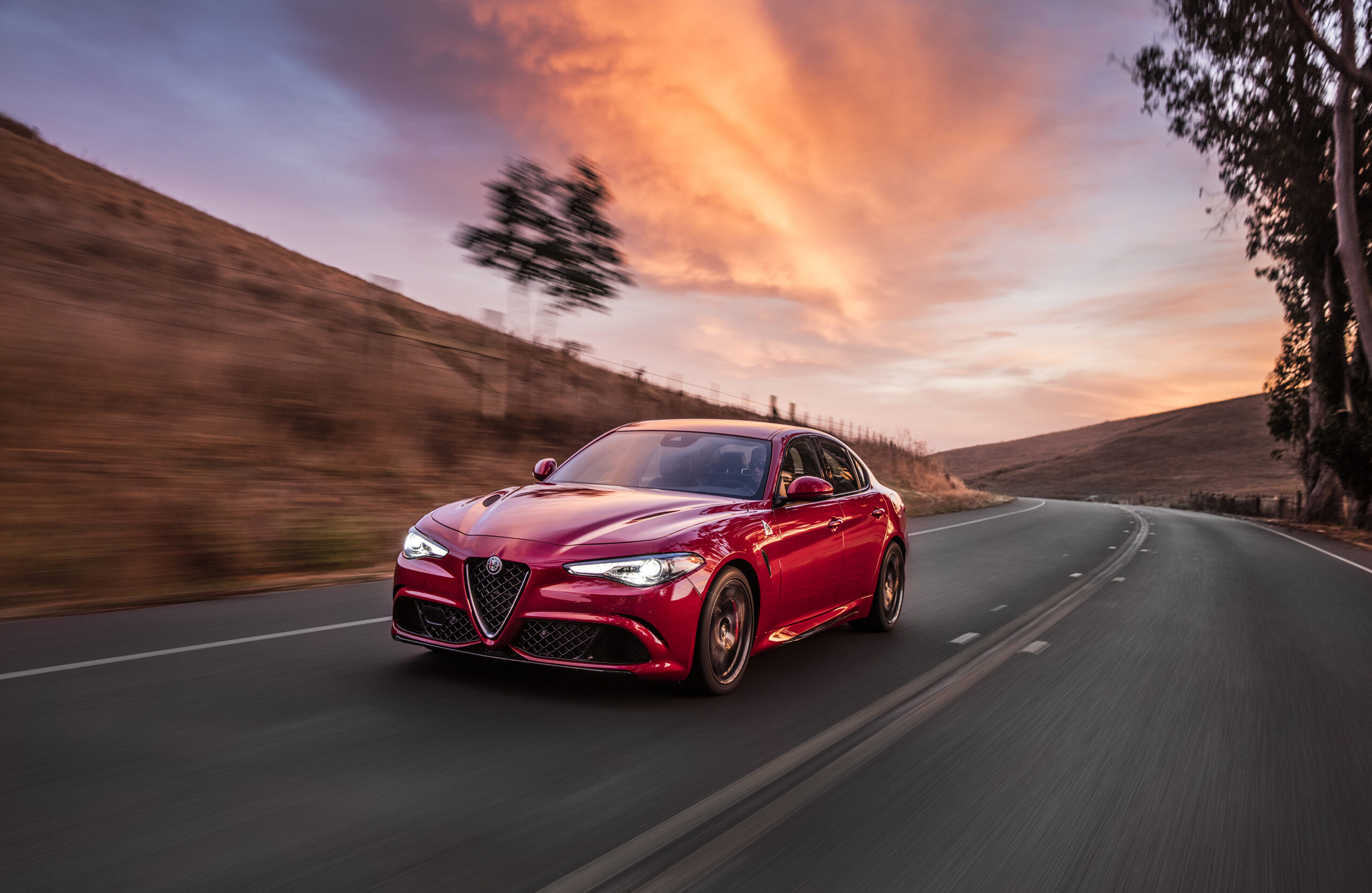 Alfa Romeo’s rejuvenation started in 2015 with the Giulia, followed a year later by the Stelvio. However, the sedan and SUV based on the $1-billion Giorgio platform didn’t quite live up to the expectations of parent company Stellantis. The automotive conglomerate believes third time’s the charm with the recently unveiled Tonale.

The compact crossover signals Alfa Romeo’s electrification roadmap as the Tonale is its first PHEV. A subcompact SUV will follow in 2024 as the very first purely electric model, with gasoline powertrains available as well. An EV-only vehicle is slated to arrive in 2025 ahead of 2027 when the combustion engine will be dropped altogether.

Along with expanding its portfolio and embracing electrification, Alfa Romeo is coming after BMW. Specifically, CEO Jean-Philippe Imparato aims to be on a par with the German marque as far as pricing is concerned. Speaking with Automotive News Europe: “our pricing benchmark is BMW in every region”. He sees the pricing strategy as a way to boost the automaker’s image. Rather than chasing volume, Alfa wants to sell expensive vehicles that generate higher profits. 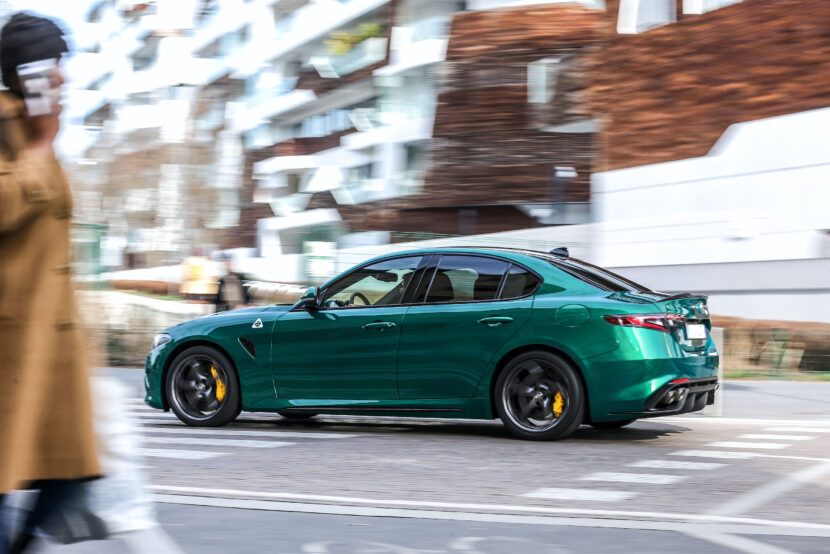 Imparato says Stellantis supremo Carlos Tavares does not “even speak about market share” when it comes to Alfa Romeo. Instead, the priorities are “quality, margin per unit, and pricing power”. They have a lot of catching up to do since Alfa is selling just three models whereas BMW has over 20.

The head honcho was honest during his interview with ANE by admitting mistakes were made in the past. He referred to selling self-registered new cars at discounted prices to maintain the Cassino factory up and running. “I think that the best way to kill a brand is to say it is linked to a plant. We stopped that”.

BMW has vowed to keep the inline-six and V8 engines alive until 2030, but Alfa Romeo can’t afford to retain its twin-turbo 3.0-liter V6 beyond 2026. Euro 7 regulations are looming and Imparato admits it has to pick EVs over ICEs due to lack of funding.