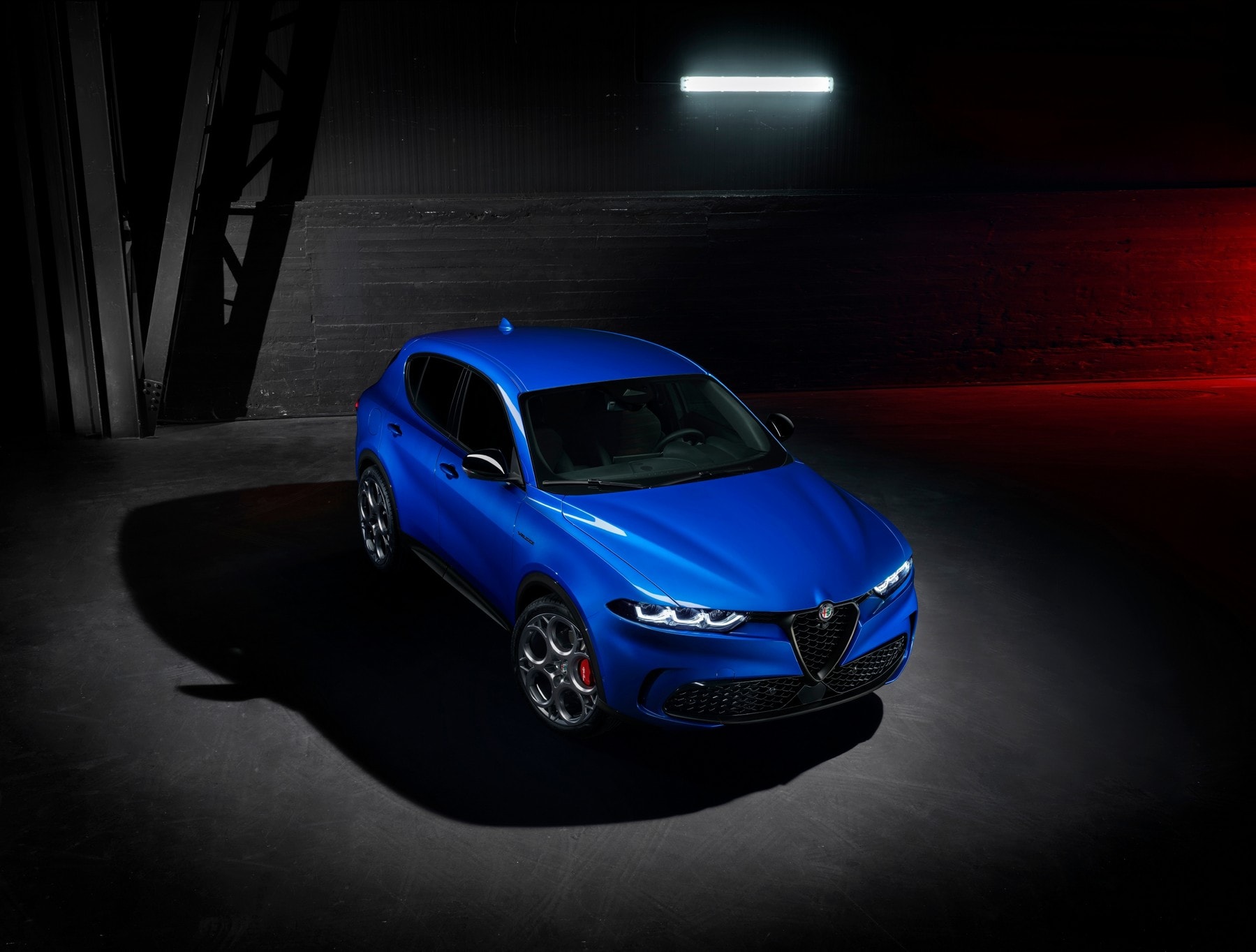 Alfa Romeo is finally ready to tackle the compact crossover segment by introducing the new Tonale positioned below the company’s larger Stelvio SUV. It’s the first plug-in hybrid model from the fabled Italian brand and takes after the namesake concept unveiled about two years ago at the Geneva Motor Show.

While it doesn’t look as attractive as the 2019 showcar, the production-ready Tonale is an appealing sporty crossover with a sharper design compared to the Stelvio. Alfa Romeo is the latest automaker to adopt an LED light bar at the back to keep up with the most recent design trends. Sleek headlights flank the unmistakable shield (Scudetto) grille to respect the heritage in the electrified era.

Shown here is the range-topping Veloce trim level as Alfa Romeo has already ruled out plans for a Quadrifoglio model. If you’re wondering about its size, the Tonale is 178.3 inches (4.53 meters) long, 72.4 inches (1.84 meters) wide, and 63 inches (1.6 meters) tall. Although images depict the European version, the compact luxury crossover will also be sold in the United States.

At the heart of the PHEV variant will be a turbocharged 1.3-liter gasoline engine delivering 180 horsepower to the front wheels via a six-speed automatic transmission. The four-pot combustion unit will work with an electric motor sending 90 kilowatts to the rear axle for a combined output of 272 hp and all-wheel drive. It will have enough PHEV punch for a 0 to 62 mph (100 km/h) run in only 6.2 seconds.

Courtesy of a lithium-ion battery with a capacity of 15.5 kWh, the electric range will surpass 30 miles (49 kilometers) on a single charge for the US model. As for the Euro-spec Tonale PHEV, it promises up to 50 miles (80 kilometers) in the city based on the WLTP cycle.

The Alfa Romeo Tonale will be available in the US with the plug-in hybrid as the optional powertrain alongside the standard 2.0-liter gasoline engine rated at 256 hp and 295 lb-ft (400 Nm). The non-electrified unit is hooked up to a nine-speed automatic also sending output to both axles. In other words, the high-riding Alfa will be sold in the US exclusively with the proprietary Q4 AWD system.

The new Tonale will take on the future BMW X1 PHEV (U11) which is rumored to launch later this year. The new generation X1 will not only bring its first fully electric variant – the iX1 – but also a high-end plug-in hybrid. The X1 PHEV could feature the same drivetrain as the recently unveiled BMW 230e Active Tourer. Maximum output in the 230e is 240 kW/326 hp (developed by the combination of the combustion engine with up to 110 kW/150 hp and the electric motor with up to 130 kW/177 hp).

Alfa Romeo will have the Tonale on sale this April in Europe where it’s going to sell a Special Edition launch version. In the US, the sporty crossover will be available to order from the fourth quarter of the year, with customer deliveries to start in Q1 2023. 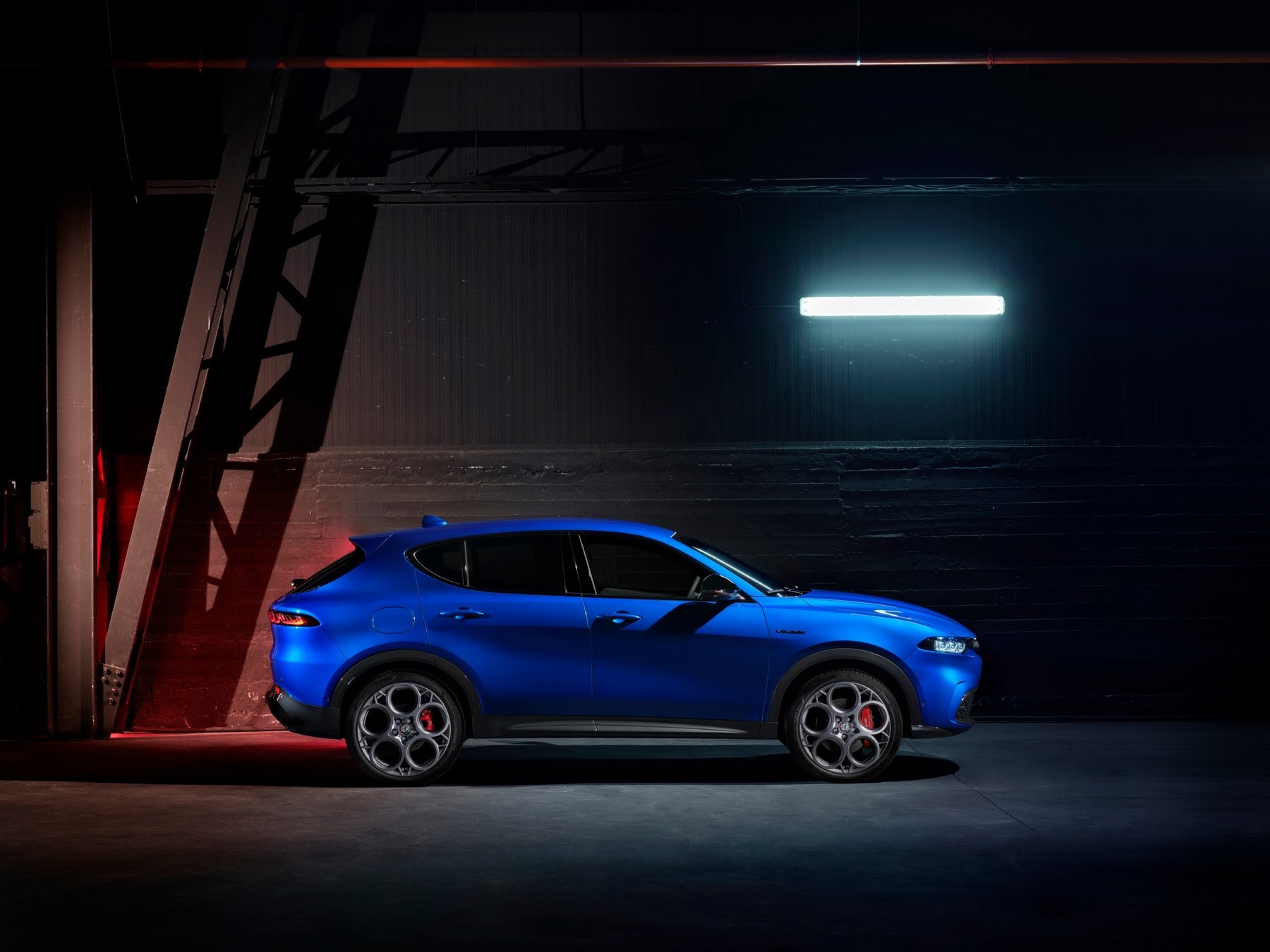 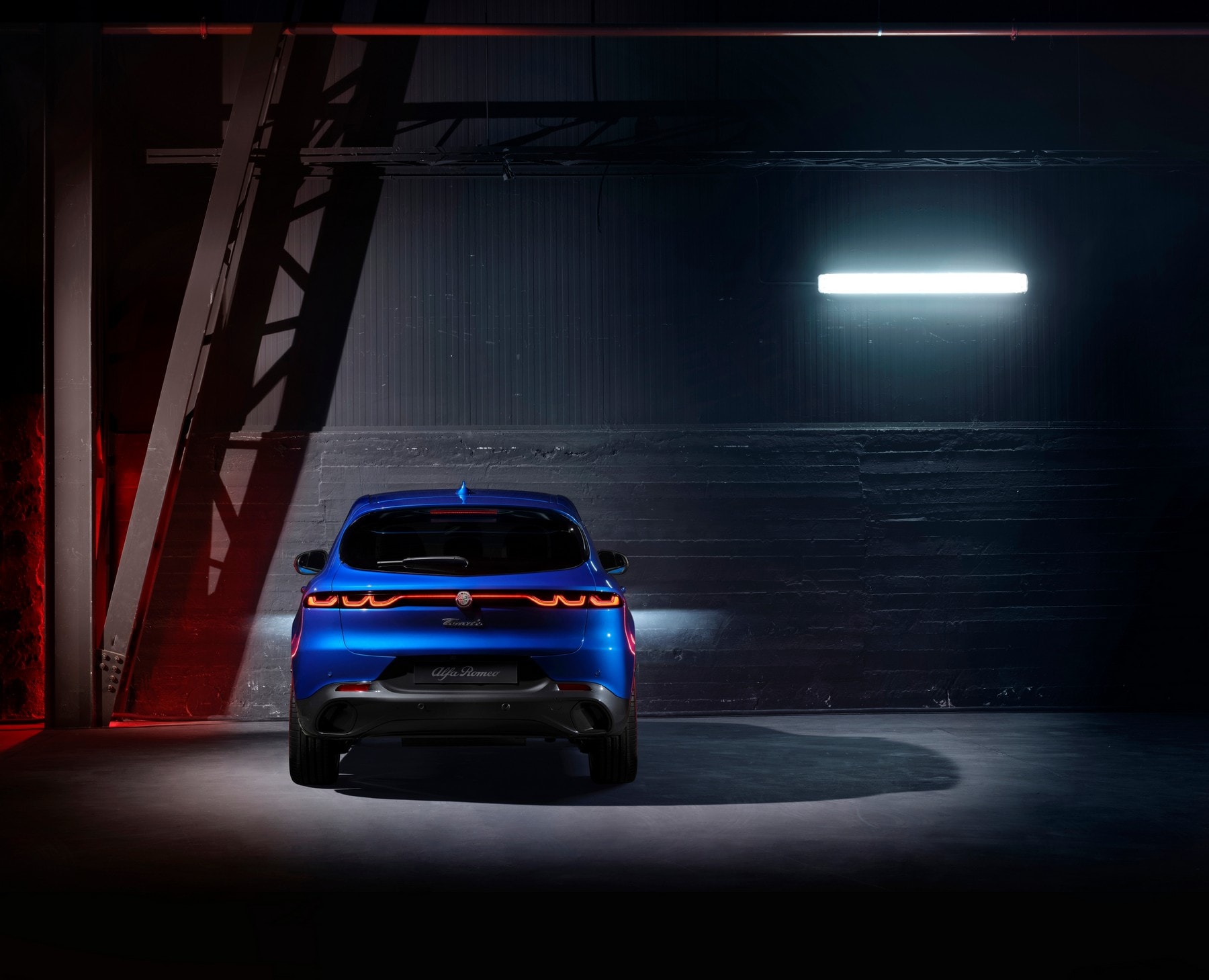 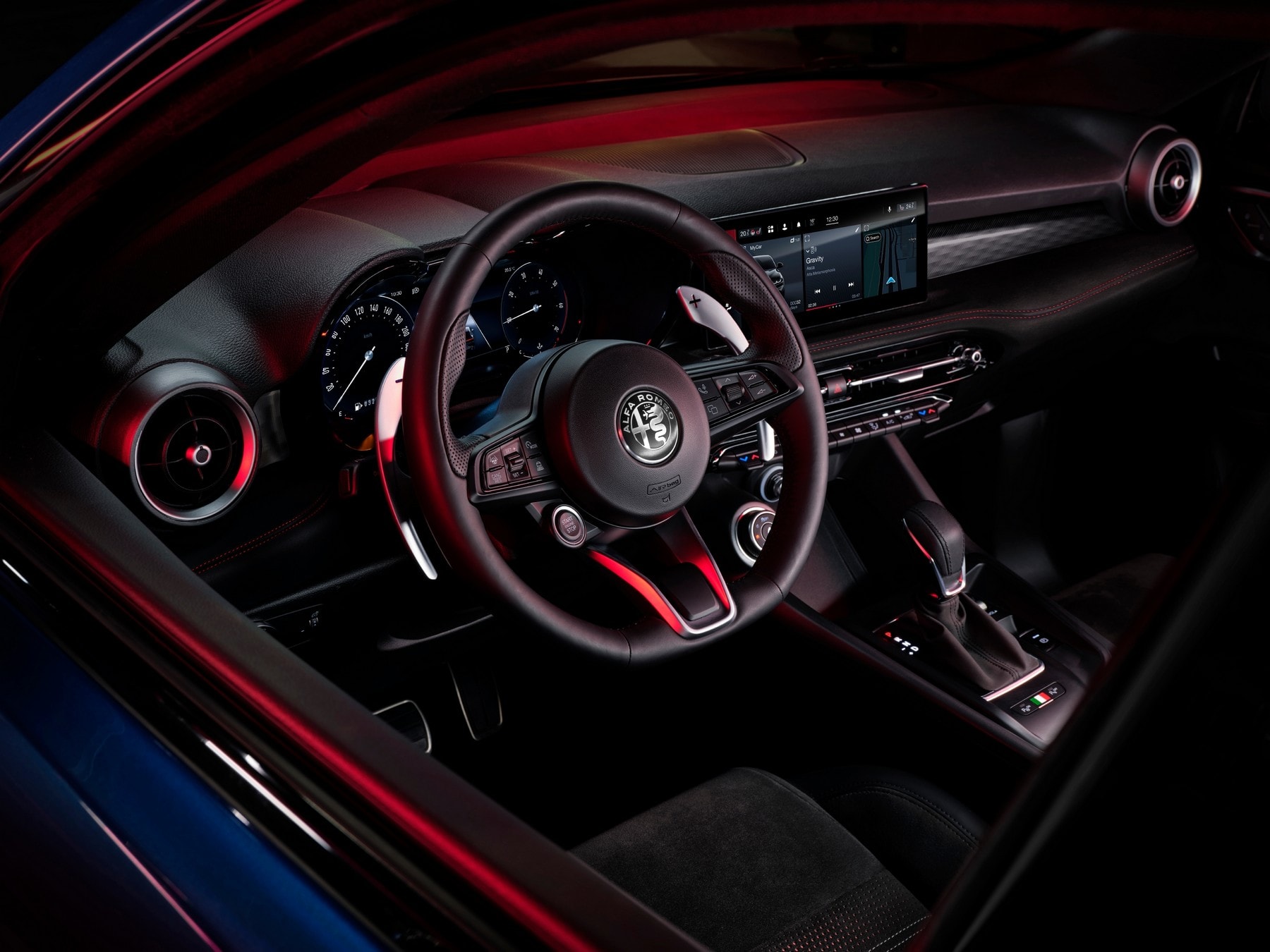 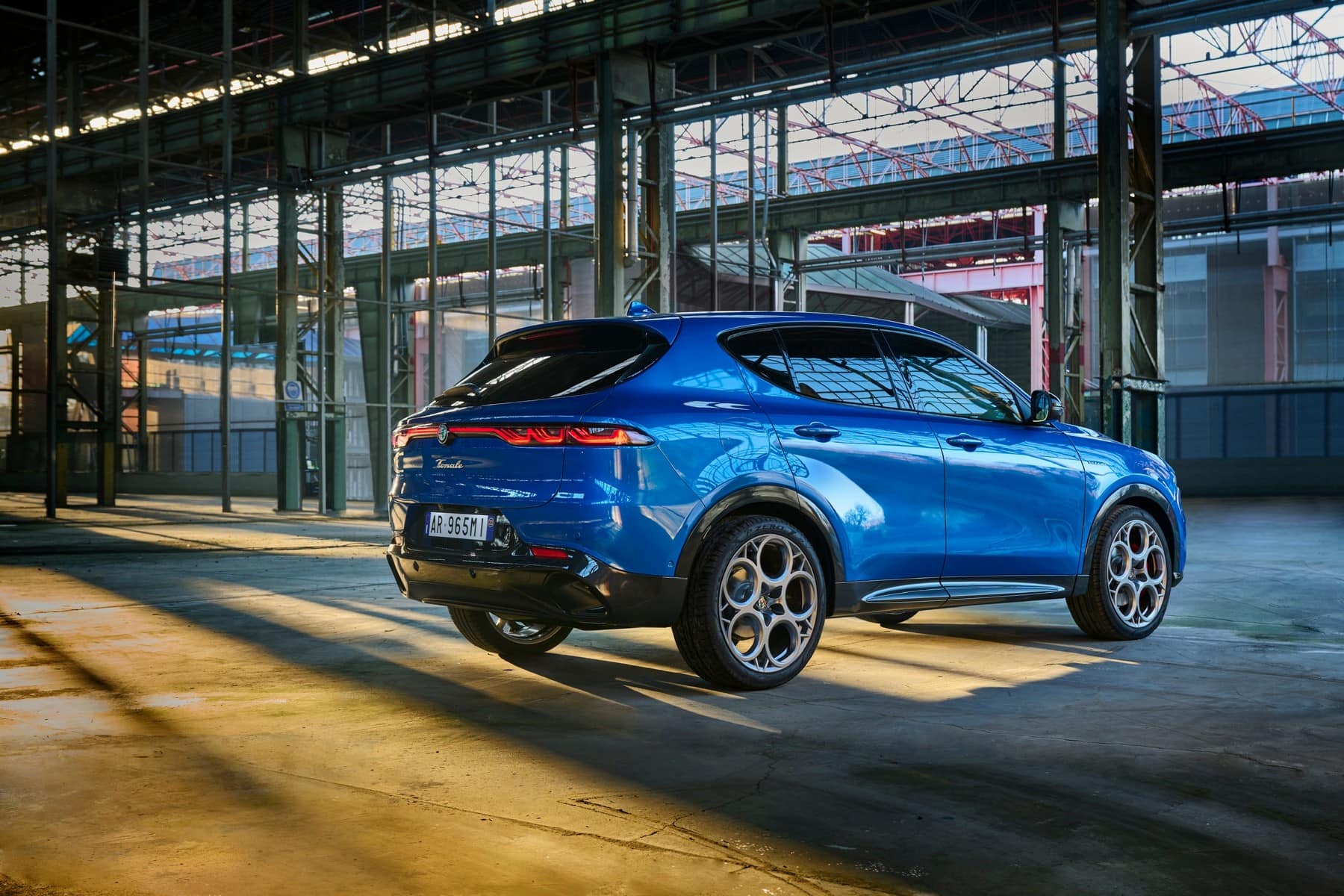 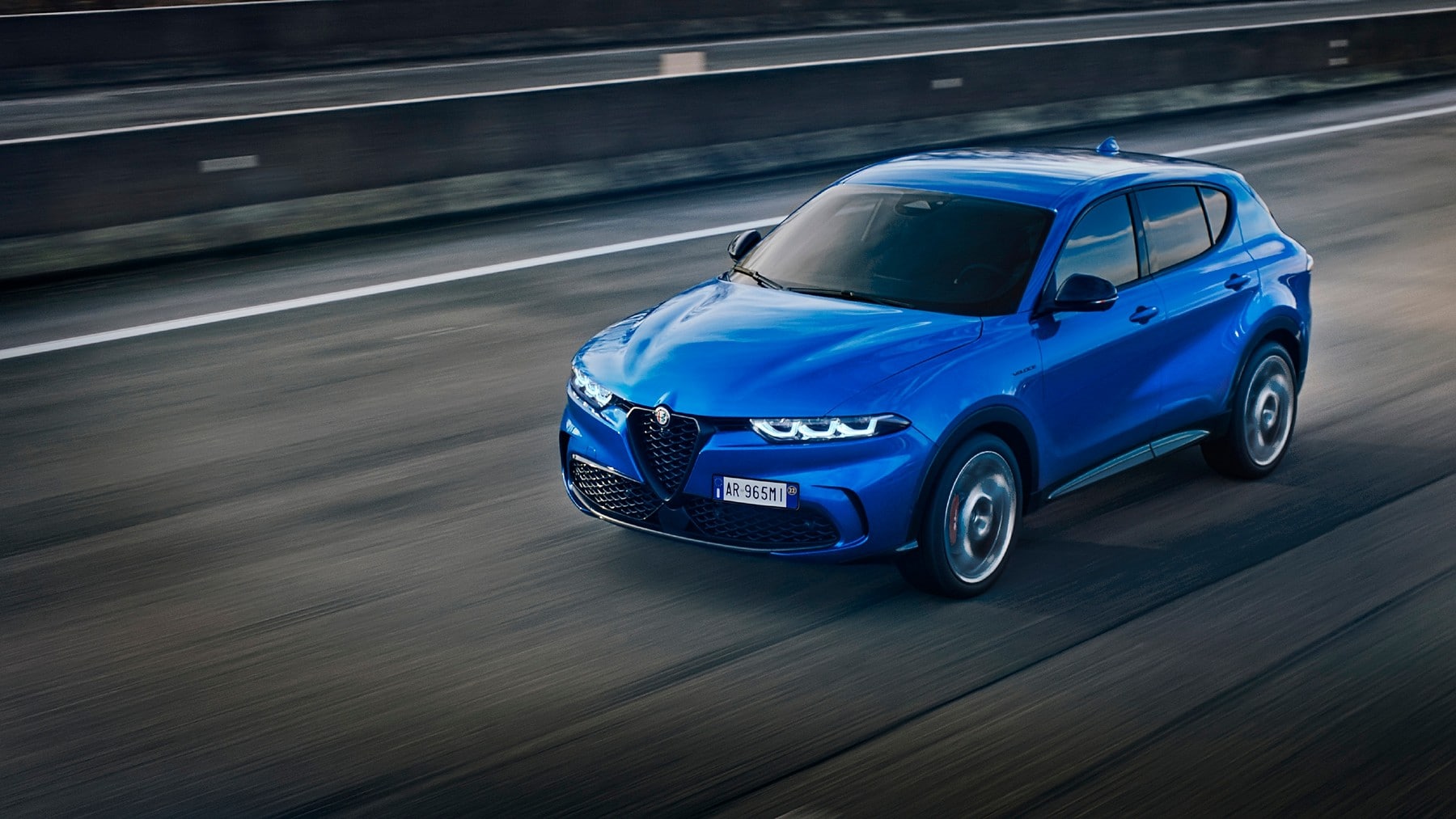 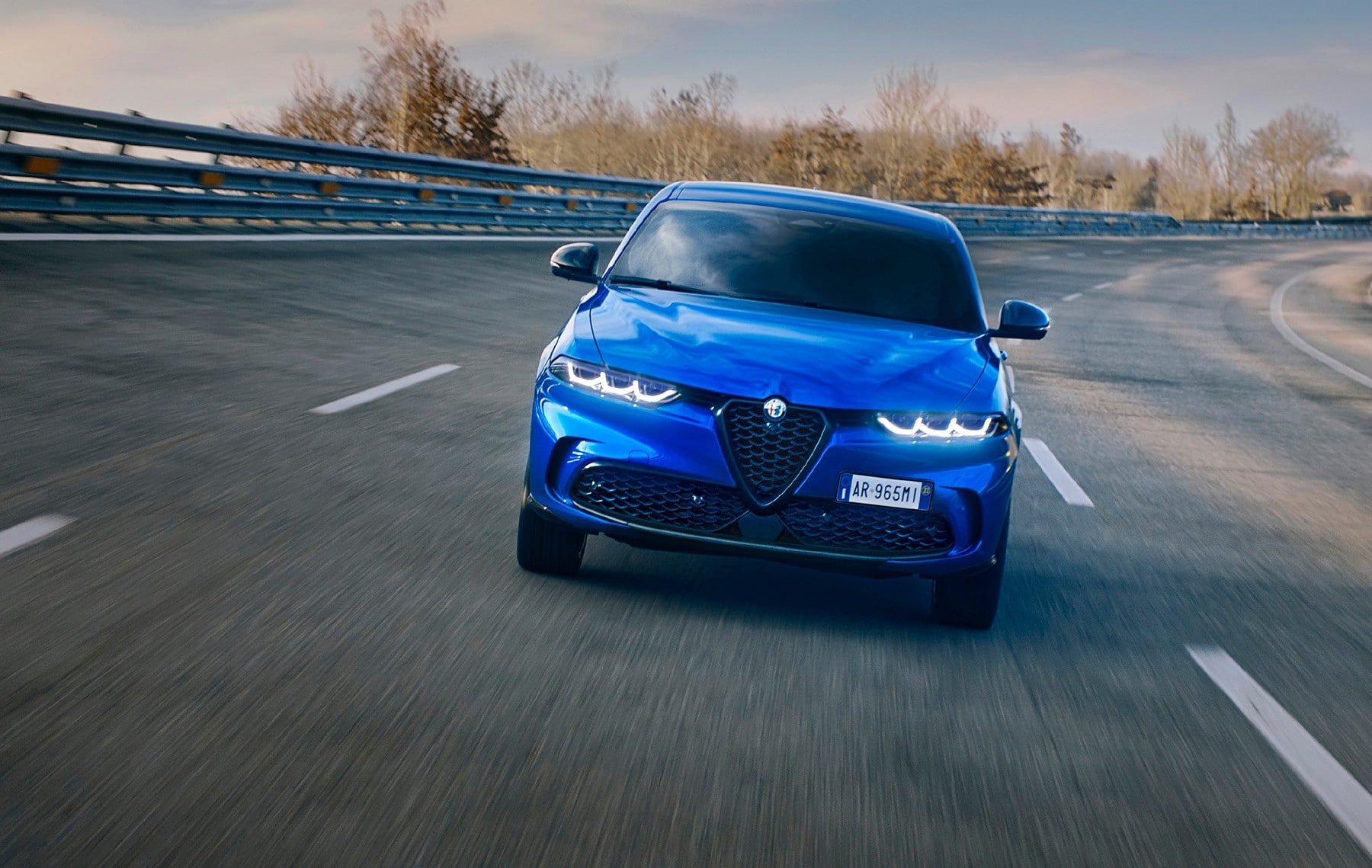