BMW to run only one M4 GT3 after Sebring 12 Hours 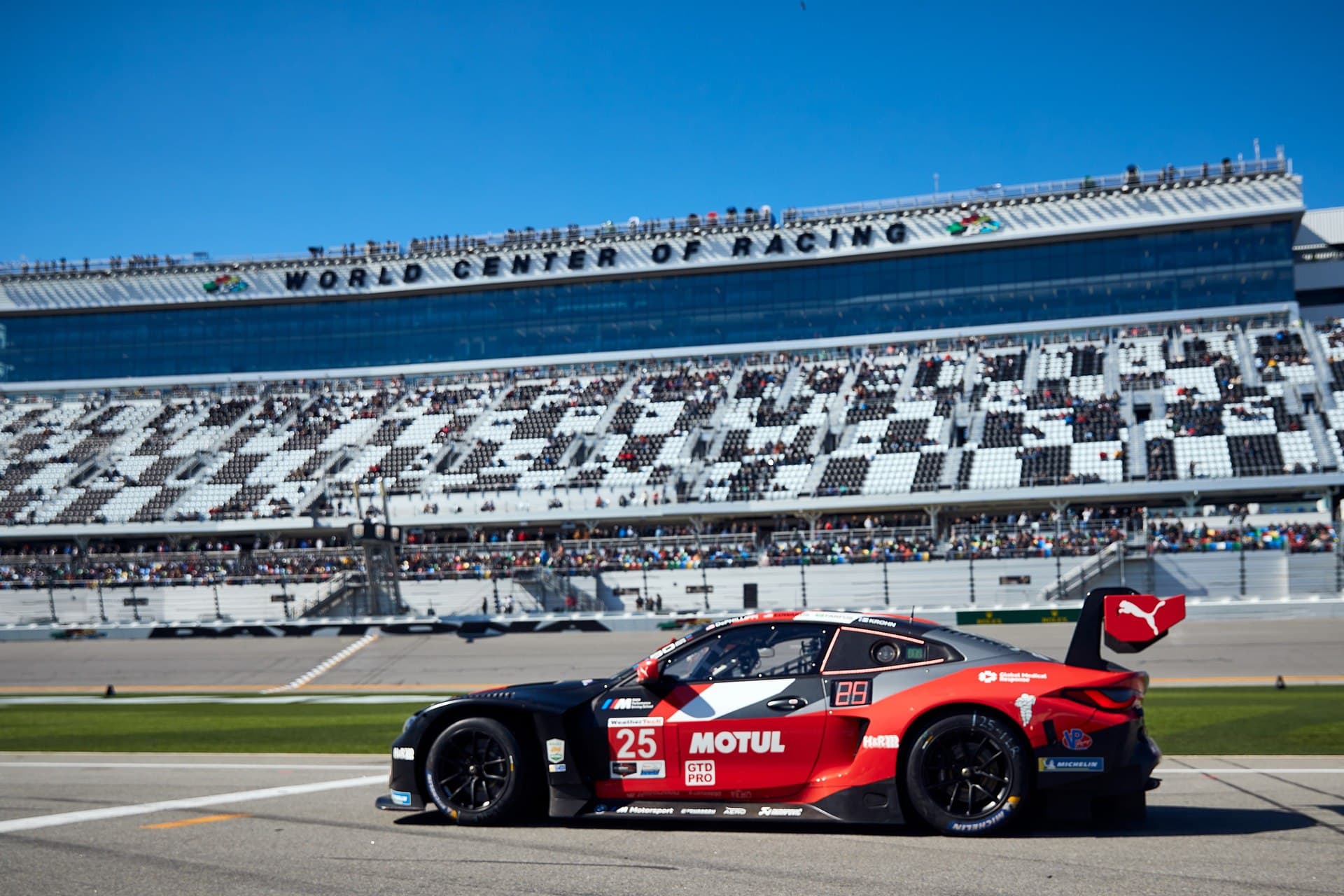 According to Motorsport, BMW is expected to reduce factory IMSA entry to one car after the 12 Hours of Sebring. BMW Motorsport had just finished a stint at the Daytona 24, with two new BMW M4 GT3 racing cars. A return to two cars is unlikely for either of the other two IMSA endurance rounds at Watkins Glen or Petit Le Mans, according to BMW’s outgoing motorsport boss Mike Krack. The BMW M4 GT3 will be driven for the rest of the season by Americans John Edwards and Connor De Phillippi from Round 3 at Long Beach in April.

The reason behind this move has to do with resources needed for the upcoming LMDh program. Krack says that LMDh is well underway and there is a need to pull in as many resources as possible. Krack won’t be there for the LMDh races though. He is heading to Formula 1 taking the reins at Aston Martin. 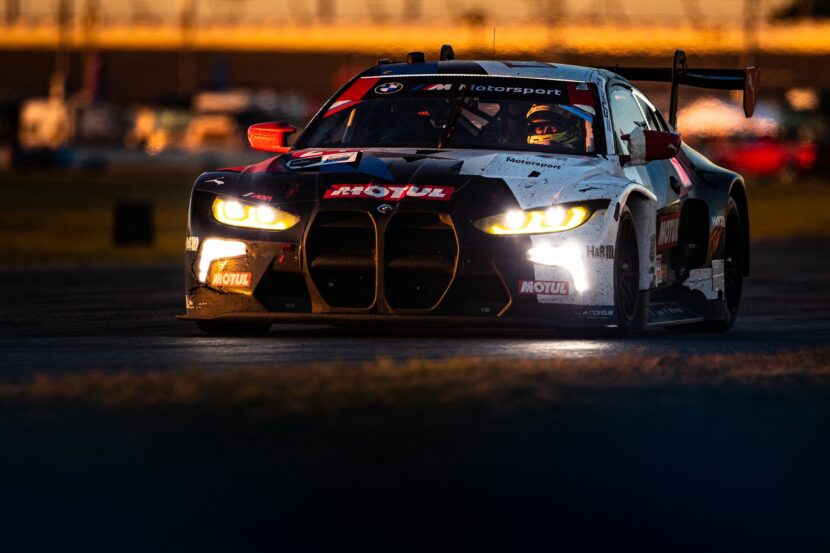 As far as the performance at Daytona 24, Balance of Performance has played an important role, according to Krack. Also, both BMW M4 GT3 racing cars broke their diffusers early in the race even which led to a seventh and a ninth finish.

It’s also unclear whether BMW Motorsport will run their own factory cars next year in the GTD Pro championship. “I cannot tell you for sure, but probably it will be a customer program after this,” Krack said. Tuner Motorsport will still run the BMW M4 GT3 in the GTD pro-am class.