The MINI Cooper SE is South Africa’s Cheapest EV but is it Any Good?

Home » The MINI Cooper SE is South Africa’s Cheapest EV but is it Any Good? 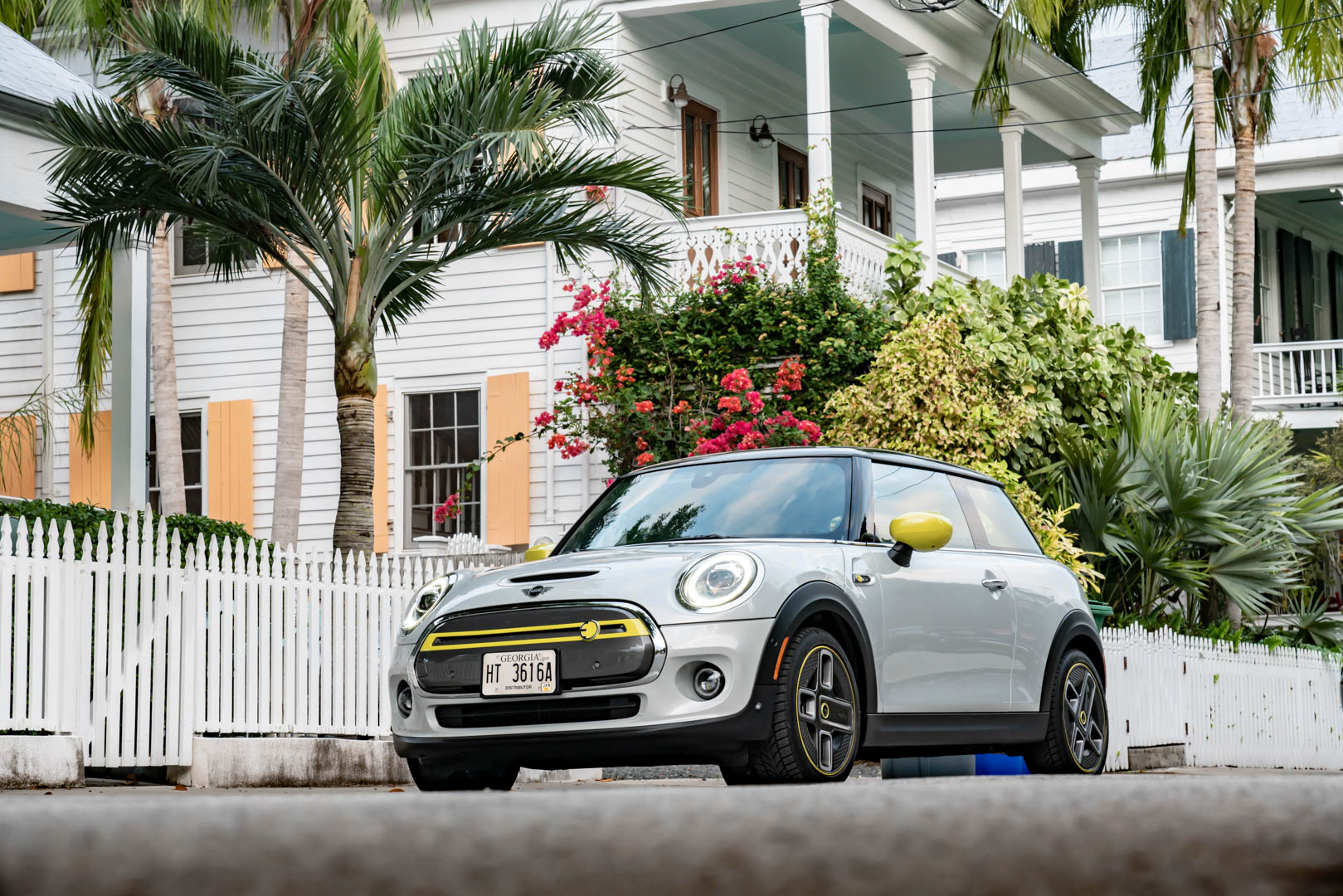 The MINI Cooper SE is among the lease expensive EVs in the world. In many markets, it’s the cheapest EV on sale, such as in North America and South Africa. In this new video from Cars.co.za, we get to see if South Africa’s cheapest EV is actually worth getting.

Before we get into any review, let’s start with what the MINI Cooper SE is. Instead of a fancy-pants EV built from the ground up on an electric platform, the Cooper SE is made from leftovers. It uses the already old current MINI Cooper chassis, which gets stuffed with a backwards BMW i3 powertrain and battery. That means it gets a 181 horsepower electric motor to drive the front wheels, a positively tiny 32.6 kWh battery pack (of which only 28.9 kWh is usable), a 0-60 mph time of 6.9 seconds, and a lackluster max range of around 114 miles. Not off to a great start.

But MINIs are supposed to be fun, right? They’re supposed to be more than the sum of their parts, offering a driving experience than overshadows their lack of power, performance, and often times creature comforts. So can the little MINI Cooper SE drive its way back into the heart of Cars.co.za host Ciro di Siena?

Well, sort of. It’s actually a fun little car to drive and di Siena echoes a sentiment we’ve shared before that electric drivetrains fit MINIs really well. The instant torque and nippy acceleration works brilliantly with the MINI Cooper’s sporty, fun, “go-kart” handling. Though, that’s not enough to warrant many people buying it.

With a max range of just over 100 miles, which drops below 100 if temps get cold, it’s just not usable for most people. For city-dwellers, who barely drive more than 25 miles per day and likely have access to charge points, it’s fine. Outside of that, though, it’s actually a bit of an inconvenience to own. Does the low sticker price make that okay? For some customers it will but the MINI Cooper SE isn’t going to be a big seller anytime soon.