Video: Hans Zimmer talks to Supercar Blondie about the BMW i Sounds

Home » Video: Hans Zimmer talks to Supercar Blondie about the BMW i Sounds 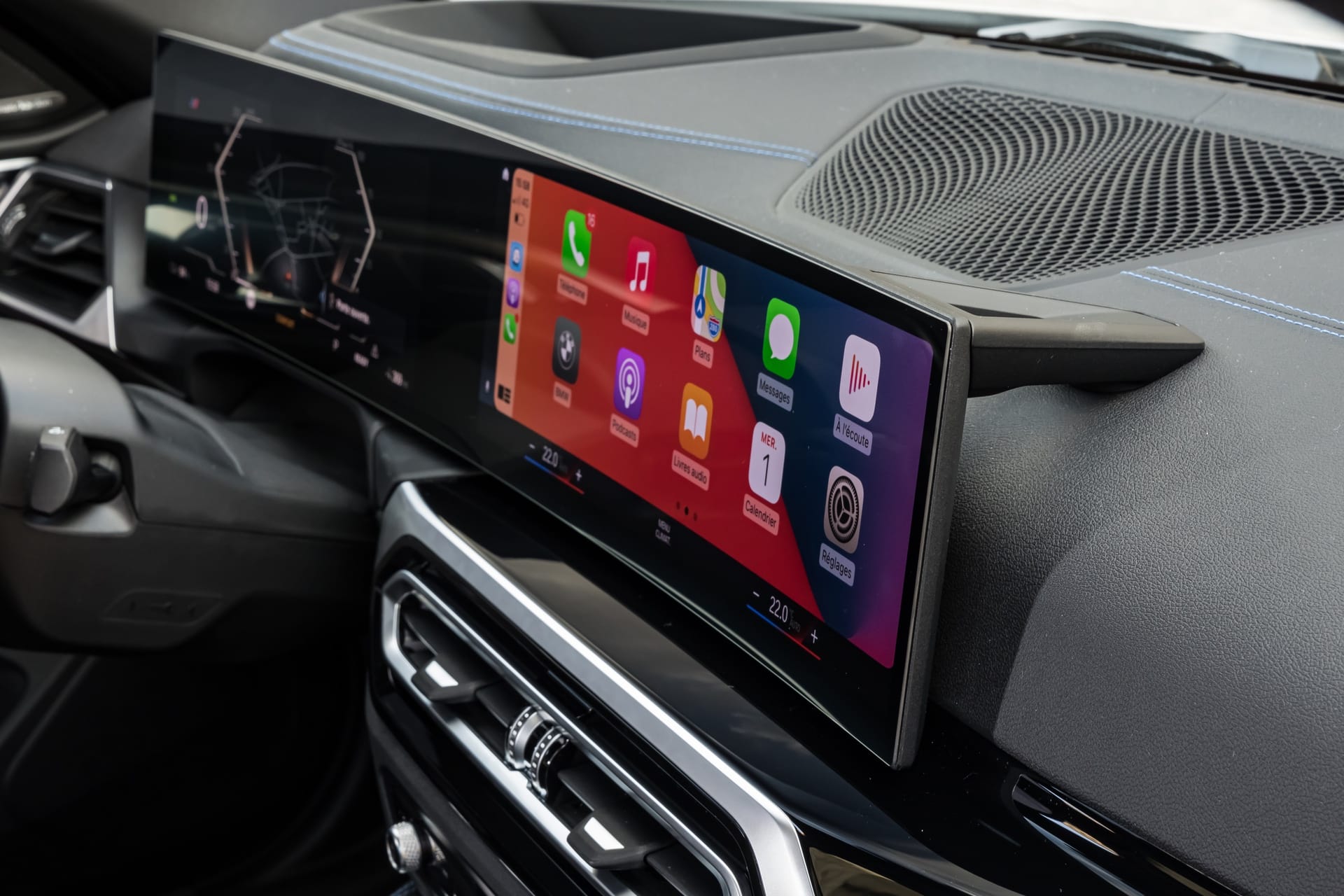 Electric cars of the future  have a number of hurdles to jump over before they can replace ICE models completely. One of the key aspects that make combustion cars so exciting for a huge number of us is the sound. Exhaust noises; pops and bangs, growls and barks; make our blood flow quicker, even at low speeds or standing still. Therefore, in order to have good, exciting electric cars on the roads, the sound they make has to be taken into account.

That’s why BMW joined forces with renowned music composer, Hans Zimmer to create a proper soundtrack for its electric cars. It’s been talked about quite a bit before but now BMW finally got the man himself in a car, with the sounds he invented, to see his reaction. Furthermore, they wanted to get a perspective on what designing these sounds entailed. To do that, they enlisted the help of Supercar Blondie who was in charge of asking questions and driving. 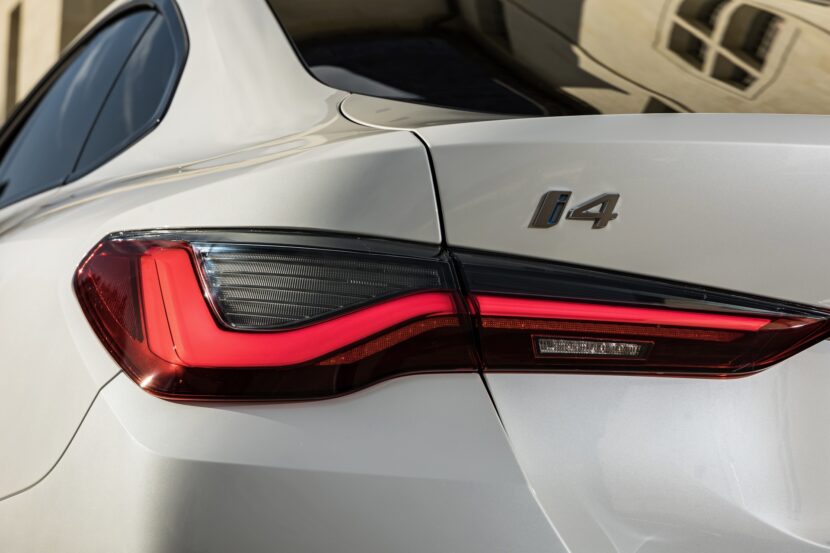 In episode 1 we actually get to see his reaction when he hears one of the sounds he designed for the first time, inside a car. That’s right, according to Hans Zimmer, that was the first time he actually listened to his own sound being played inside a car. As for the inspiration he had in creating these sounds, Zimmer claims that it actually started back when he was working on the soundtrack for the Batman movies, where he had to create sonic aural experiences for the city or some of the vehicles the Dark Knight used.

We also got a couple of interesting product roadmap updates from the German composer. According to him, this year we will get a suite of new sounds for BMW’s fresh electric cars, from the i4 to the iX, most likely arriving via over-the-air updates. There’s a lot more hidden in these first two episodes, you can check them out, below.