The BMW iX was presented to the world as the new technological flagship of the Bavarian brand. That comes with certain expectations as we’ve seen some pretty amazing technologies introduced by BMW on its flagship models over the years. That role used to go to the 7 Series, but as we’re adapting to the new, electric era, we’re also seeing a new flagship bearer in the shape of the electric SUV.

BMW iX features an entirely new operating system, new setup for the instrument cluster and multimedia system as well as other features. However, the autonomous driving features lacked any new features. When BMW initially announced the iX we were promised Level 3 autonomous systems, but those updates were pushed back. A step in that direction is going to be made in March though, as the BMW iX will be getting the so-called Parking Assistant Professional feature for the first time. 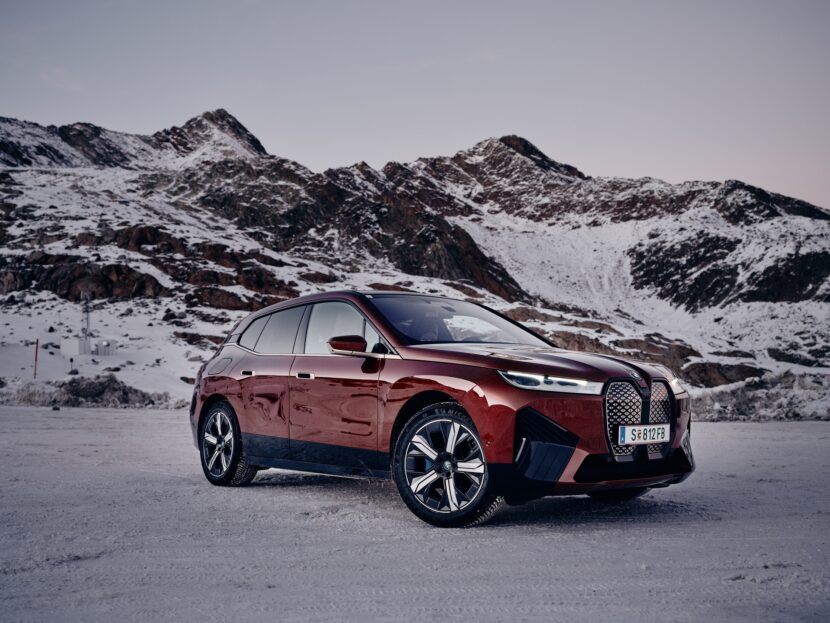 According to BMW, this allows the iX to park itself over a longer distance. Basically, using GPS and trajectory data defined by steering movements, the system can store the last 200 meters covered and the movements of the steering wheel. When arriving again at the respective starting point, Parking Assistant Professional can then take over the complete driving task including accelerating, braking, steering and changing between forward and reverse gear. You’ll then just be tasked with watching the surroundings of the car during the automated process.

We’ve had the chance to play with this new feature in 2021 while driving the new BMW iX xDrive50. And as you can see in the video below, it works brilliantly. Let’s take a look and don’t forget to subscribe to our Youtube channel to catch all the latest BMW-related videos!