VIDEO: Is the Rolls-Royce Phantom VII a Surprisingly Good Value? 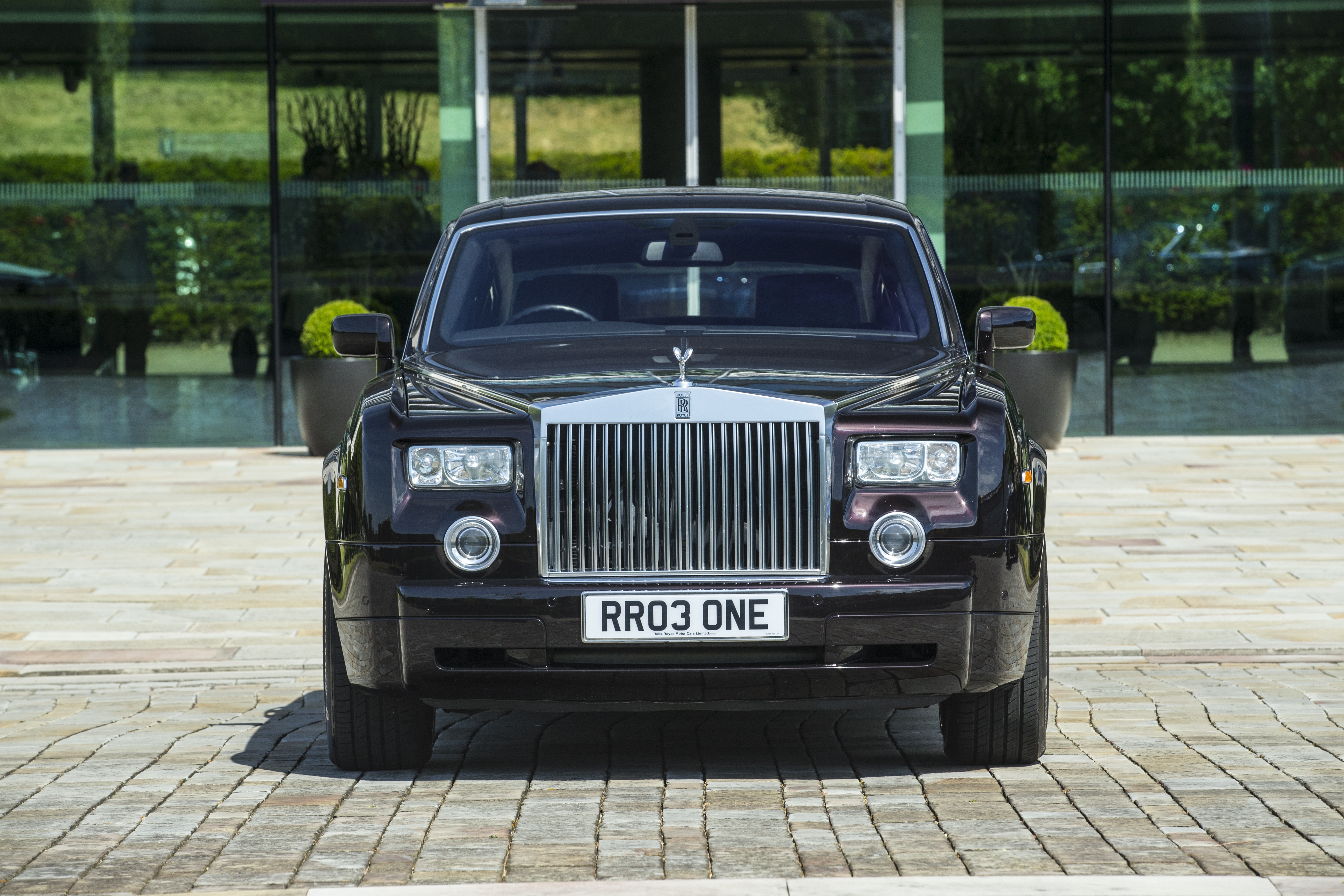 Calling any Rolls-Royce a “value” feels a bit weird, even if it’s true. Rolls-Royces are typically bought only by the wealthy elite, the movers and shakers of the world, people who have butlers and drivers. And yet, if you look on the used market, many older Rolls-Royce models can seem like great values, even if they’re expensive. Take this Rolls-Royce Phantom VII for example.

In his latest video, Doug DeMuro looks at the Rolls-Royce Phantom VII, the previous-gen Phantom and the first car Rolls-Royce launched while under the BMW Group umbrella. The specific car in this video is a 2004 Rolls-Royce Phantom and, because of Rolls’ evolutionary-rather-than-revolutionary design updates, it still looks pretty new. It’s also still a Rolls-Royce, so it’s incredibly luxurious, overly opulent, and lovely to be in. Which is what makes its $110,000 price tag seem like a good value.

Of course, one hundred grand is still a ton of cash but when you consider what other new cars cost that much, it doesn’t seem so bad for a Rolls-Royce. A new Mercedes-Benz S-Class, BMW 7 Series, BMW 8 Series, and even a well-spec’d BMW M3 Competition will run you $100,000 or damn close to it. For the same money, you can get a used Rolls-Royce Phantom, which is often considered to be the pinnacle of luxury driving. How much does a new Phantom cost? It starts at over $400,000. 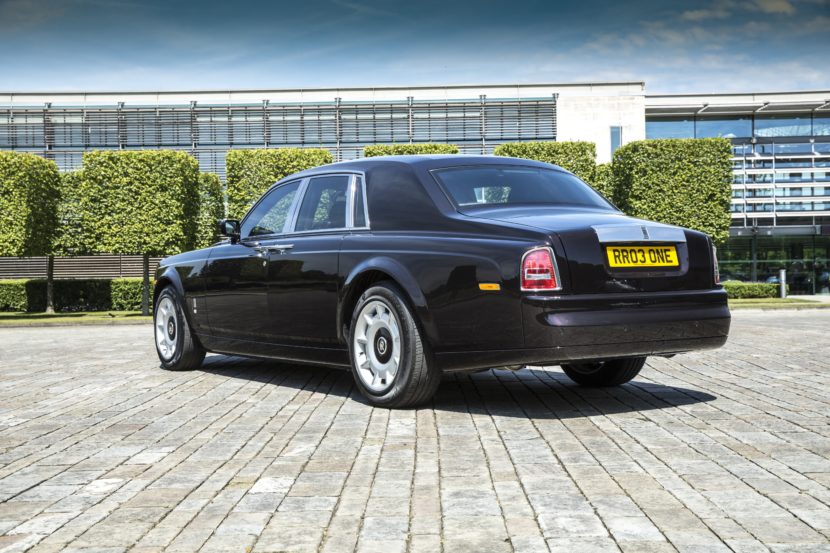 Being a Rolls-Royce, despite its age, it’s filled with incredible luxury. It still has the umbrellas in the doors, the lamb’s wool carpets, and enough wood to make environmentalists uncomfortable. Yet, being a Rolls-Royce from 2004, during the height of the BMW Group’s quirky weirdness, there are plenty of weird, quirky oddities, DeMuro’s specialty.

Would you be better off with a new S-Class instead of a Rolls from almost 20 years ago? Of course. The new S-Class features more sophisticated suspension, far superior technology, and honestly a superior interior. It will also be far, far more reliable. An old Rolls will be a nightmare to maintain. However, the old Rolls certainly has more character and will help you stand out. So if you want to spend six figures on a luxury car, a used Rolls-Royce Phantom, despite some of its quirkiness and lack of reliability, is an interesting option.