VIDEO: Listen to the S85 V10 Engine in all its Glory

As we’re getting closer to the fully electric future, and EVs dominate the news cycle, it can be easy to forget some of the more exciting internal combustion engines of the past. However, as Patrick Swayze put it in Dirty Dacing — nobody puts Baby in the corner. And that “Baby” is the glorious S85 V10 engine from BMW, a masterpiece shouldn’t be forgotten as the industry goes electric. The video below is probably going to be used in the future to show people how we got all giddy around things as simple as the exhaust of an engine.

Developed back when the Bavarian company was still involved in Formula 1, the S85 remains, to this day, the only V10 ever made and put in production by BMW. That’s not marketing, by the way. The 5.0 liter unit was derived from the 3.0 liter P84/5 Formula 1 engine that powered the BMW Williams FW27 single-seater that competed in the 2005 season. The cylinder block was entirely cast out of aluminum (with a split at the crankshaft axis), that ensured a lower mass and better temperature and pressure resistance. 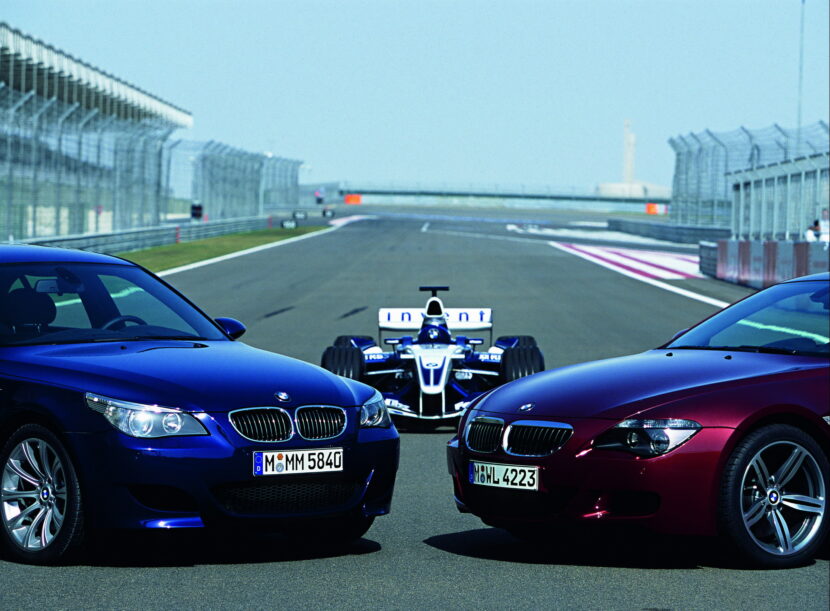 The S85 was equipped with four hydraulically-lifted valves per cylinder (40 in total) and a dual overhead camshaft (DOHC) valvetrain configuration. As it was the case with most BMW engines back then, the V10 also had a double VANOS setup which turned out to be a bit of an issue later down the line. Unfortunately, as amazing sounding as it is, the S85 wasn’t exactly the most reliable engine BMW ever made.

At the end of the day though, customers got a 507 horsepower engine that would rev up to a whopping 8,250 RPM and sounded like the hounds of hell were being punished for eating Satan’s cookies in the process. No matter what comes next in the industry, this will definitely remain one of the most epic powerplants ever made and possibly the crown jewel of the BMW brand as a whole. As mentioned before, this video could very well be used to teach children all about emotion, feeling and what cars used to stand for.