The BMW E60 M5 is an iconic car, one that literally wrote history when it was unveiled. It was and still remains the only production car BMW ever made with a V10 engine under the… 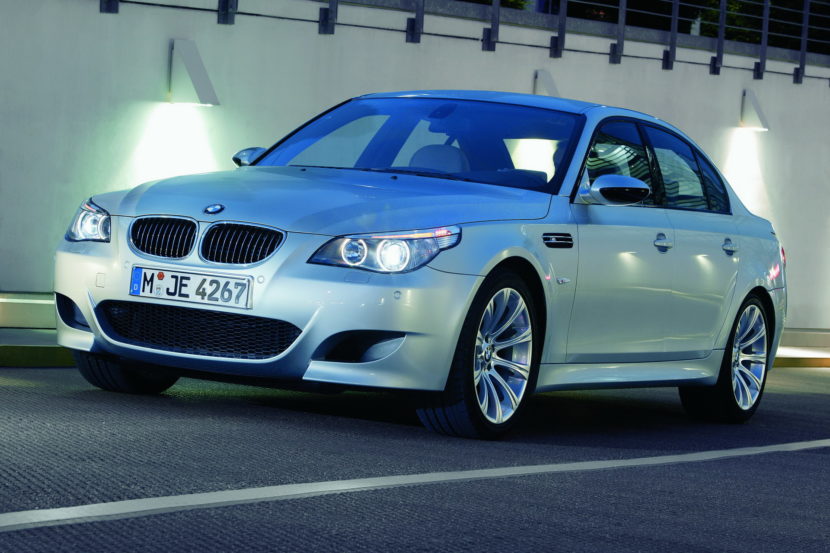 Back in the day, when naturally aspirated engines were still a thing, there was one car in particular that was extra special. It used a legendary 5-liter V10 under the hood and was capable of…

It’s quite stunning how cheap some cars can get once they start aging. Back when the E60 M5 was on sale I used to drool over it and its massive 5-liter V10 engine. It was…

I think it’s safe to say that our lives today revolve around technology. It has been this way since the industrial revolution but today the impact technology has on our lifestyle is bigger than ever….

Video: Hoovie Gives Us an Update on His Cheap BMW E60 M5

We all love the BMW E60 M5 and its screaming S85 engine. Some would venture as far off as to say that’s the best engine the M division ever made but then again, those statements…

Ask any BMW aficionado what M5 is the best of all time and the answer will be one of two in most cases: E39 M5 or E60 M5. If it was my choice, I’d definitely…

The BMW M5 is coming up on its sixth generation, with the upcoming F90 M5 on the horizon. So that makes the E60-generation M5 quite old now and a bit behind on the times, in…

Video: These Two BMW M5’s will make your day

If there ever was any doubt, the BMW E60 M5 with its V10 engine is one of the best M cars ever built and with one of the most impressive engine sounds. If you add…

When it was first introduced, the naturally aspirated BMW V10 S85 engine was a considered the jewel of BMW engines family. Released when the emission regulation weren’t so strict, the powerful V10 became over the…