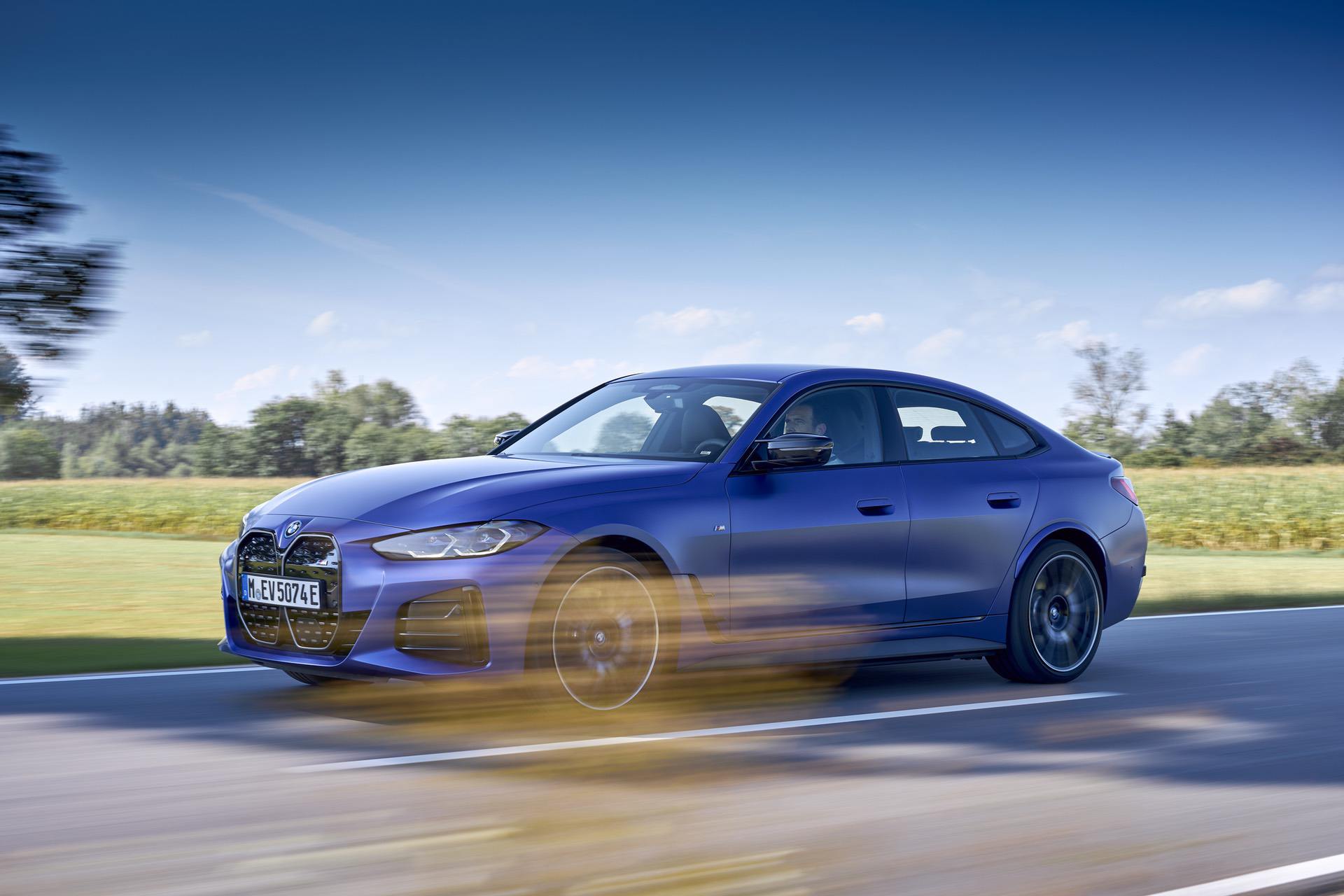 Powering the BMW i4 M50 are two electric motors, one at each axle, that combine to make 536 horsepower and 568 lb-ft of torque. Both figures are higher than even the BMW M3 Competition’s, especially the torque figure which is monstrous. BMW claims a 0-60 mph time of 3.7 seconds, which is almost exactly the time AutoTopNL recorded — 3.74 seconds to 6 mph. It also got from 100-200 km/h in 8.67 seconds and hit a top speed of 228 km/h (143 mph) on the Autobahn, which is quick for an EV.

It also looks stable at that speed, which isn’t surprising, considering the BMW i4 M50 is built on the ultra-smooth 4 Series Gran Coupe. In fact, the i4 should be better at speed, due to its lower center of gravity and heftier curb weight.

This video is helpful if you’re on the fence about the BMW i4 M50. There are plenty of first-time EV customers who would be interested in something all-electric but from their favorite Bavarian brand but don’t know what to expect. The i4 M50 is a really well-rounded EV sedan, one that’s fast, fun, capable, and practical. Many first-time EV customers might be curious as to how an electric BMW might differ from a combustion-engine BMW and watching someone drive it from a POV view can help do that.