BMW Invests in HeyCharge, for access to a wider range of EV chargers

Home » News » BMW Invests in HeyCharge, for access to a wider range of EV chargers 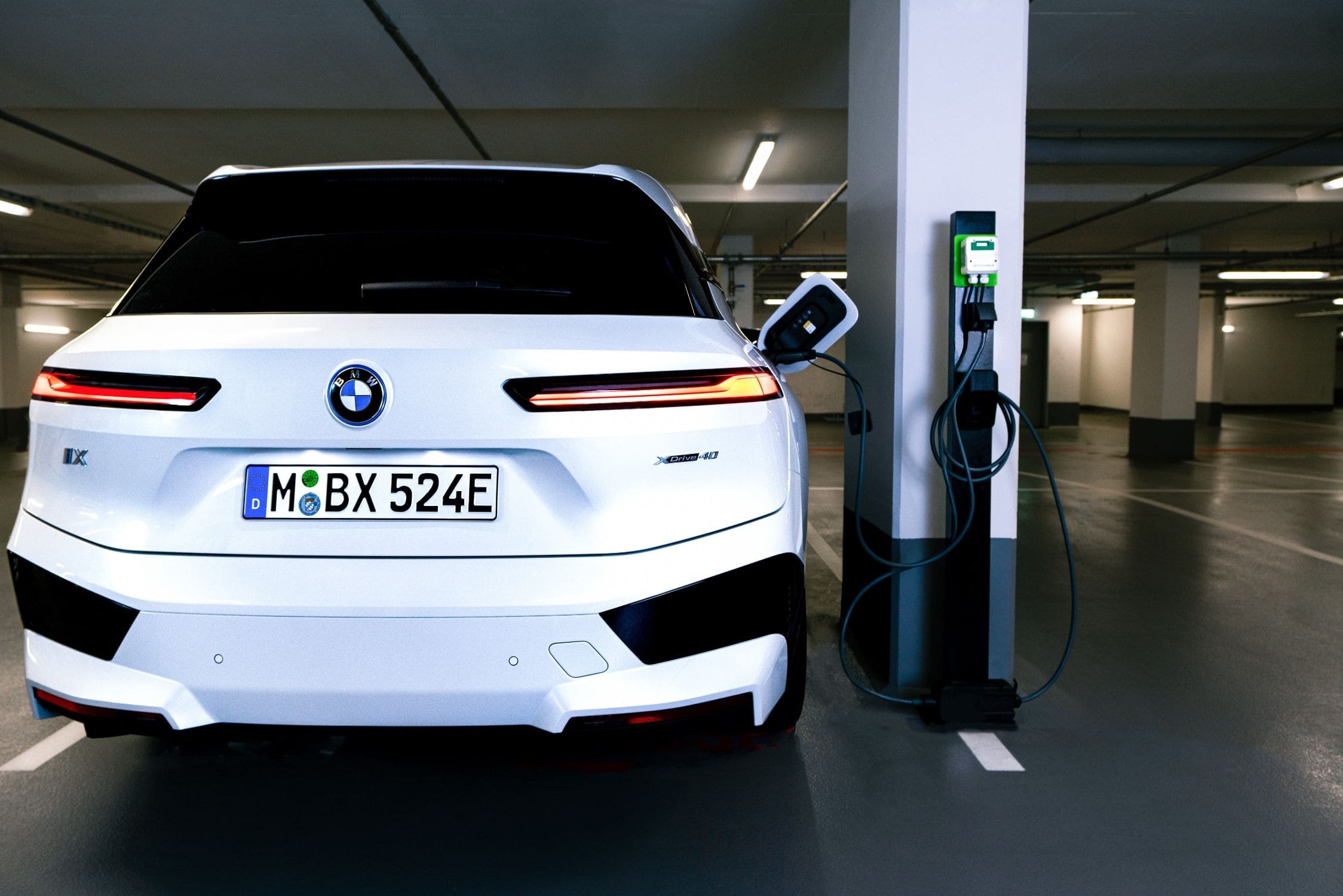 BMW recently announced another important investment in the field of green mobility. This time, the BMW i Ventures investment arm focused on the charging infrastructure, an area that was criticized by the BMW Group CEO, Oliver Zipse not long ago. The company invested in HeyCharge, a German start-up that aims to open access to private charging locations for its users.

“The rapid growth of the electric vehicle market in coming years will necessitate greater infrastructure build-out of charging solutions around the globe,” said Kasper Sage, Managing Partner, BMW i Ventures. “HeyCharge is the first company to enable EV-charging without internet connection, which is a key enabler to cover untapped white-spots. With HeyCharge’s technology, it becomes attractive to install chargers in locations that before would have not been commercially viable.” 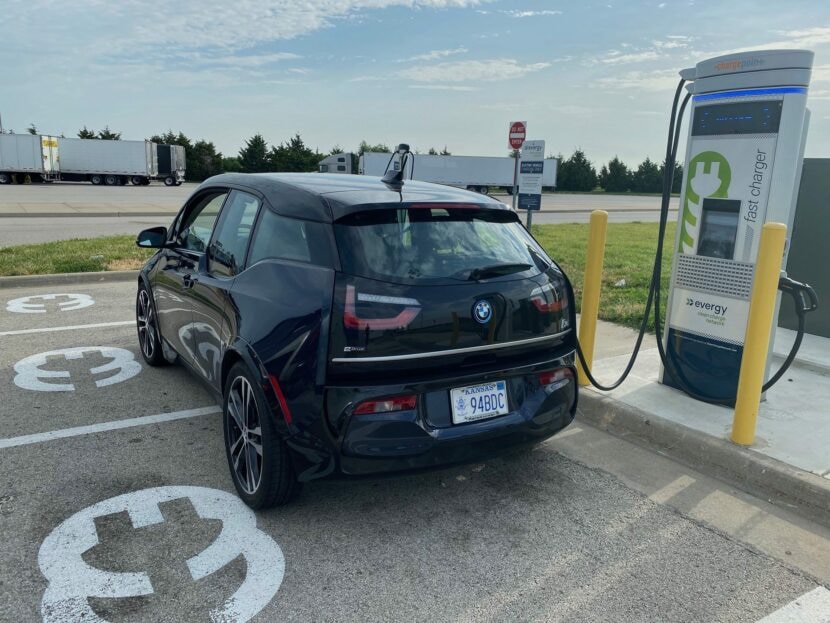 Usually, in order to start using an EV charger, you’ll need an app or an RFID card, as well as an internet connection. However, most subterranean garages lack an internet access point or the ability to install such devices at this time. After taking his first EV home to a Munich apartment complex, Chris Cardé, Founder and CEO of HeyCharge, realized the problem with this old method and a solution to remedy it.

As the number of electric vehicles on the road grows – by 2040, nearly every new car sold worldwide will be an electric vehicle – there will be a significant demand for a scalable charging alternative that fits into people’ daily routines. This is an apparent next step for the growth of EV charging stations, with 56 percent of Germans and 46 percent of Europeans living in apartment buildings, and 37 percent of renters in the United States.

Furthermore, the current dependency on internet access is limiting scalability. That is why HeyCharge has made it its mission to assist in the development of a low-cost, commercially viable, scalable solution for this segment of the population. SecureCharge, HeyCharge’s patent-pending technology, removes the requirement for an on-site internet connection by allowing the app and chargers to interact directly over bluetooth with the HeyCharge App or SDK. This increases system availability while reducing delay between the phone and the charger. Total costs in buildings can be lowered by up to 80% when combined with HeyCharge’s simple and effective hardware component, Access Point.