BMW: Charging Infrastructure Development Not Keeping up with Demand

Home » BMW: Charging Infrastructure Development Not Keeping up with Demand 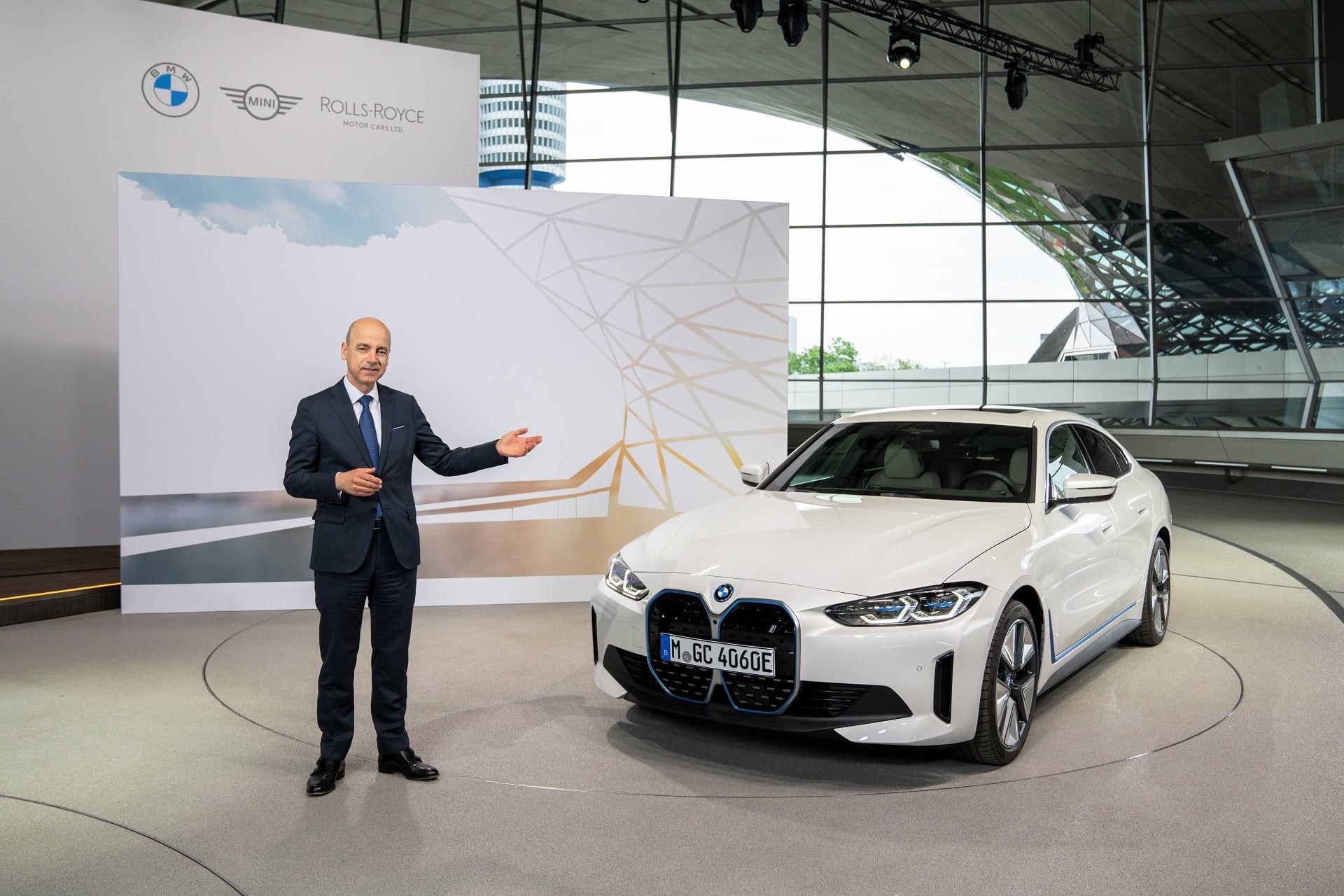 It looks like we’re entering a new era with sales of electric vehicles recently going through the roof. As a matter of fact, a lot of car makers are finding it difficult to keep up with the demand for a number of reasons. Among them you’ll find the lack of raw materials and components, such as microprocessors. That prompted yet another issue: the lack of a proper charging infrastructure. We’ve known that to be problematic for years and yet, great efforts have been put into building more chargers every month.

While the number of chargers definitely went up, around the world, it’s still not growing at the pace it should, in order to make the all-electric future viable right now. According to BMW officials, this is the biggest problem the industry and consumers are facing. In a recent interview, Dr. Nicolas Peter, the man in charge of Finances over at the BMW Group, said that the pace of the two is rather different and needs to change. 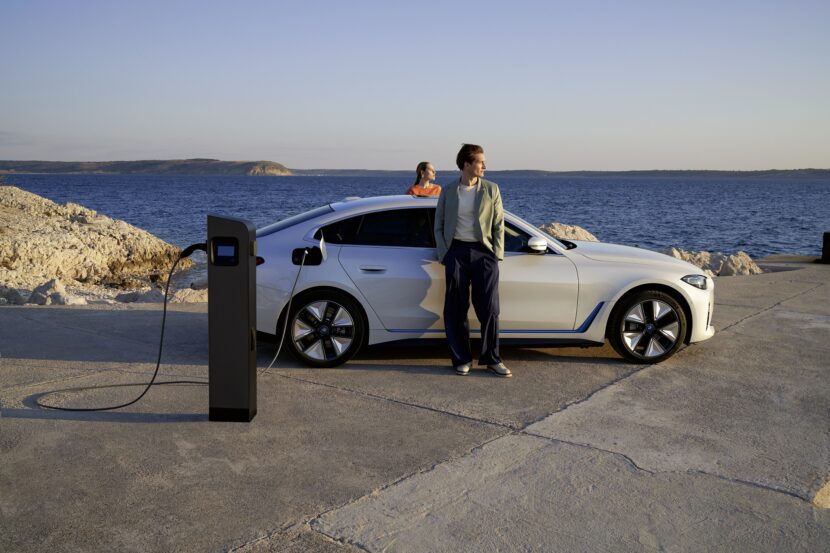 “Right now, charging infrastructure is failing to keep pace with sales of electrified vehicles. That is why we urgently need rapid infrastructure expansion – especially in urban, densely populated areas and over longer distances,” he said. That’s not necessarily a surprise, but he went on to explain that simply increasing the number of chargers might actually not be enough, without making sure that they are also profitable.

The charging infrastructure is done mainly by private parties. In case their development doesn’t turn out to be profitable, they might as well start making them. To this end, policymakers need to take action, according to board member Pieter Nota: “This is also up to policymakers: Economical operation must be ensured – and, if possible, promoted – especially while infrastructure is still in the expansion phase. Who’s going to build a second charging post if the first one can’t cover its costs? But, in the long run, the market has to be able to regulate itself in the interests of the customer. What we need for this are clear objectives and incentive systems. The same applies to fleet operators, to support their transition to electromobility.”