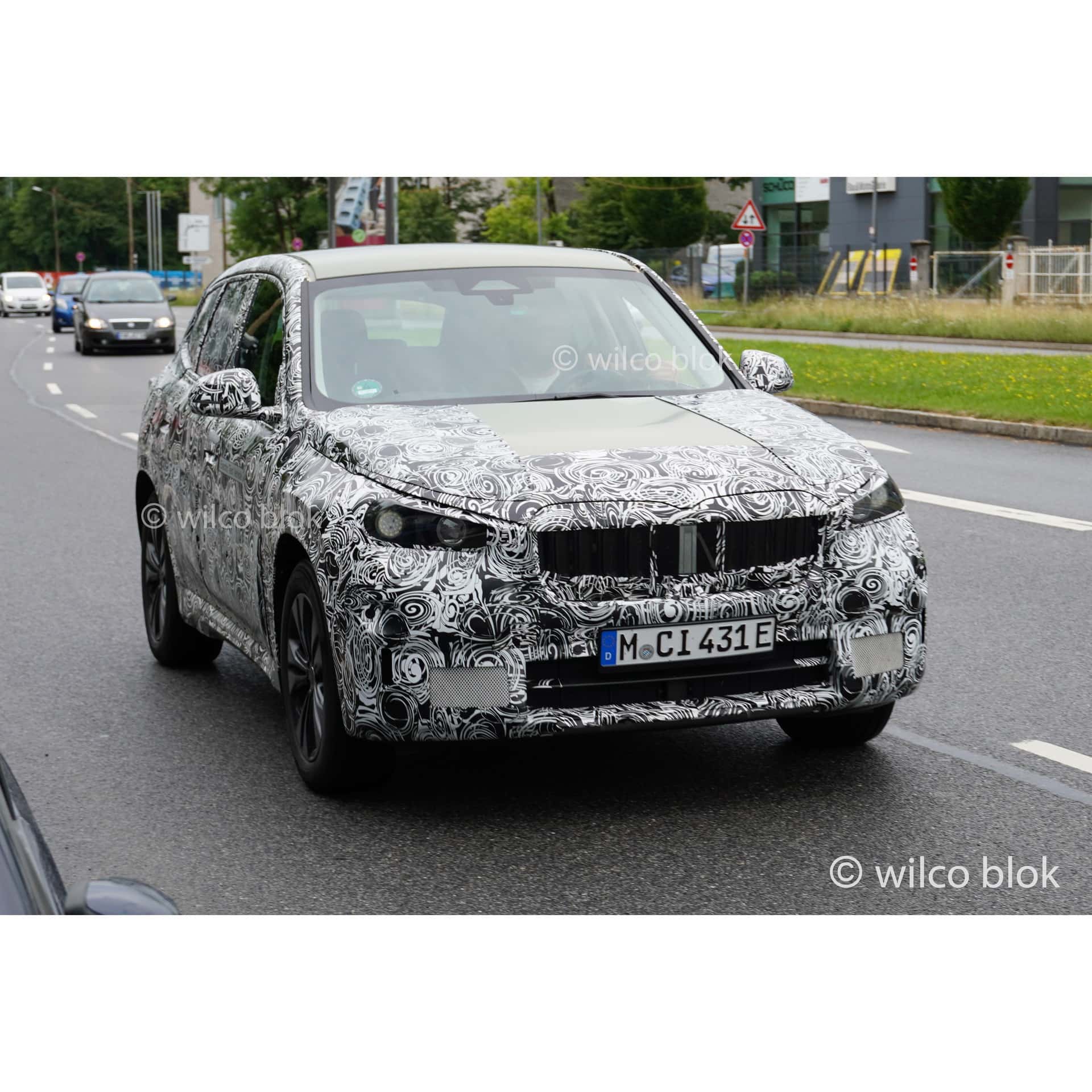 The upcoming, all-electric BMW iX1 is set to be an important car for the brand. Not only will it be a new electric vehicle to add to the brand’s portfolio but it will also be its most affordable EV, in one of its most popular segments. For you BMW enthusiasts with families, the X1 is already and excellent choice but turn that X1 into an EV and it gets far more interesting. If it piques your interest, check out these new spy photos of the iX1, seeing wearing heavy camouflage in public. (We don’t own the spy photos but you can see them here)

As the name implies, the BMW iX1 will be based on the standard, internal combustion-powered X1 crossover. That means it won’t get a bespoke EV architecture, like the BMW iX, but will instead use a modified version of BMW’s new front-wheel drive architecture. It will also share the same body as the X1, which should make it rather handsome and quite spacious inside.

Speaking of inside, that’s mostly where customers will be convinced to buy the BMW iX1. BMW did an admirable job with the current X1, carving out interior, passenger, and cargo space. It’s a roomier car than it looks from the outside. Expect the BMW iX1 to be no different. Though, it’s not likely to have any increased interior space over its combustion-powered sibling, despite having less mechanical running gear, as the chassis are the same.

As far as power and performance are concerned, we don’t have any info on what will power the BMW iX1. BMW’s new eDrive electric powertrains can be used in either front or rear-drive applications, so it’s possible that the iX1 gets the same powertrain as the BMW i4 eDrive40. That does seem a bit overpowered for the iX1, though, as even the entry-level i4 makes 335 horsepower. We’re likely to see a less powerful version of the new fifth-gen eDrive powertrain for the iX1 and other future EVs. Same goes for range, as the i4 eDrive40’s 282 miles, though it’s unknown if the i4’s battery pack will fit.

Unsurprisingly, the BMW iX1 looks pretty good, even through camo. The next-gen BMW X1 has proven to look surprisingly good, from the spy photos we’ve seen. It’s a sporty, handsome looking crossover that looks better than most of BMW’s SUVs at the moment. The iX1 will look the same, just with a few blue badges.

When the BMW iX1 debuts, it will be an important car for BMW. The iX1 will let the Bavarians offer an EV in the entry-level premium crossover segment, one of the hottest automotive segments in the world at the moment, for a price that should undercut all of its other EVs. Pricing, power, and range will all make or break the BMW iX1 but it has the potential to be a big seller for the Bavarians.

[Source: Car Magazine][Spy photos in the article by @wilcoblok on Instagram]