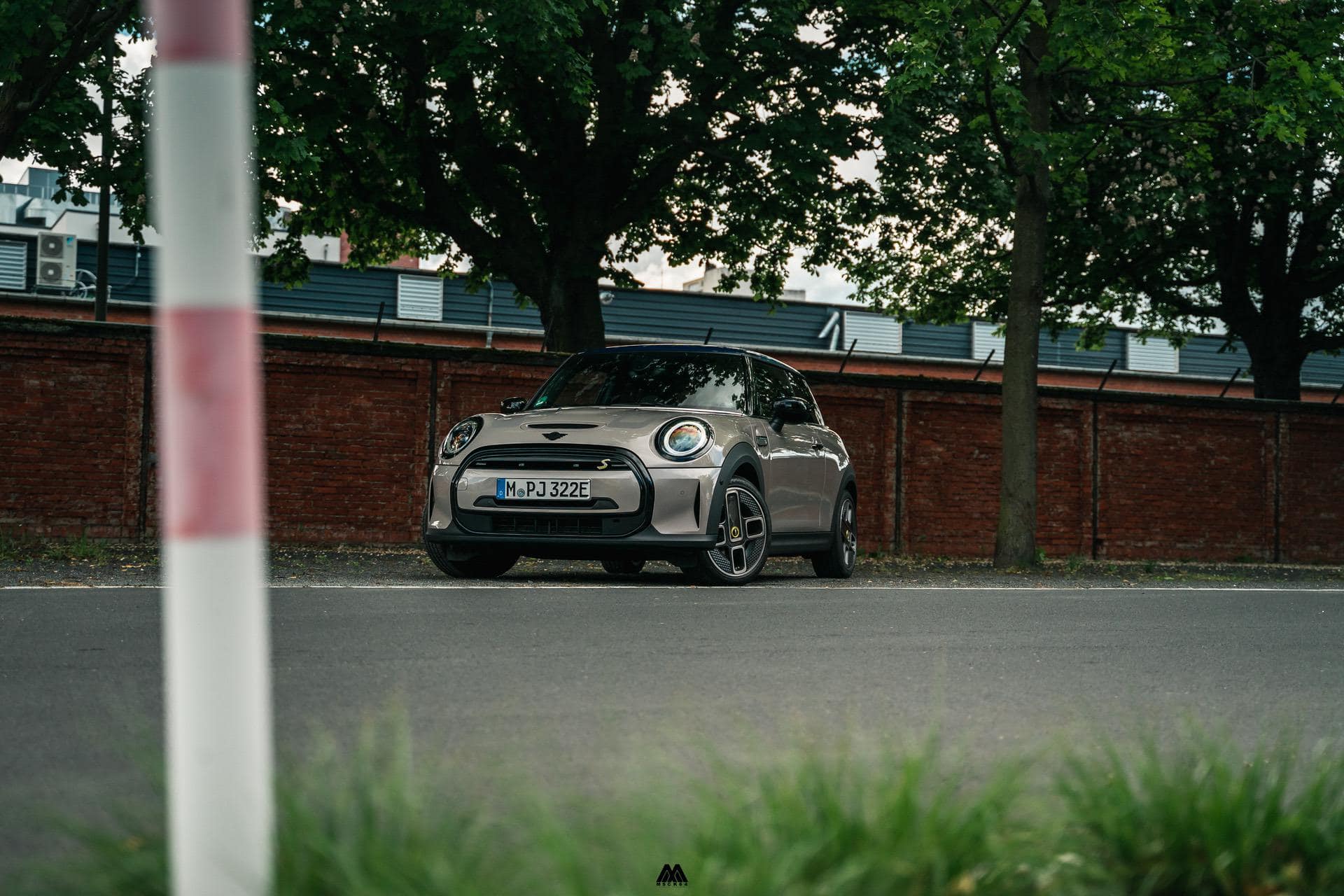 We’ve been bombarding you with numbers this week but with good reason as the BMW Group has published full sales results for its record-breaking 2021. You’ve probably already heard by now the core brand shipped 2,213,795 vehicles in the last 12 months when Rolls-Royce delivered 5,586 cars. It only seems fair to talk about how MINI performed last year, and the news are just as good.

MINI wishes to point out around 17% of all cars it sold last year were hybrids or the electric Cooper SE. The latter generated 34,851 sales alone after demand nearly doubled (98.2%) to easily become the company’s best-selling model. A closer look at the numbers shows 29,930 vehicles were delivered in the United States last year or 6.4% more than in 2020. 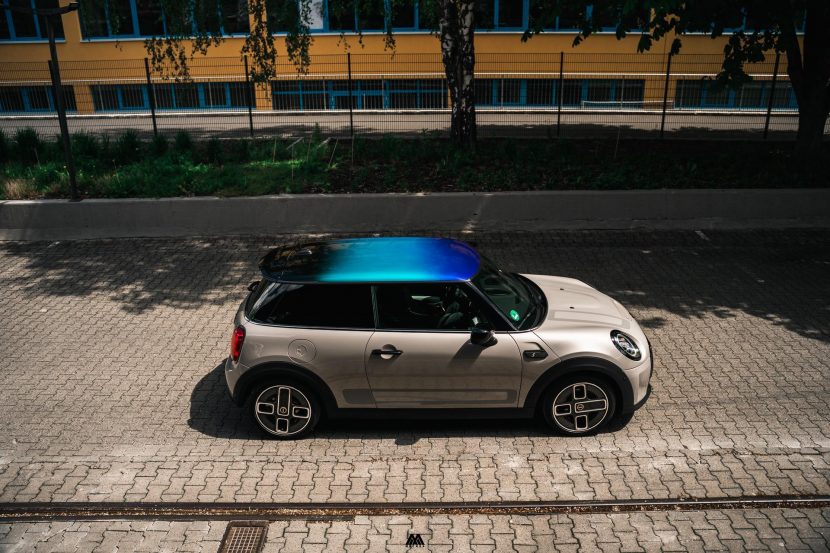 Despite the fact sales were down by 8.5% in Q4 2021 to 77,306 units compared to the final quarter of the 2020, MINI managed to post higher sales overall. The BMW Group projects the sales momentum will continue for MINI by refreshing the lineup, increasing production capacity, and adding new models to attract a wider customer base.

One of the upcoming models is the next-generation Countryman, which will be offered for the first time as an EV to complement the already available plug-in hybrid. The compact crossover will be mechanically twinned with the BMW iX1 and both are expected to break cover later this year.

Per an announcement made in late 2019, there are also plans to sell new EVs in China in collaboration Great Wall Motor (GWM) through the Spotlight Automotive Limited joint venture. These will be built at a new factory with an annual capacity of 160,000 units and should be operational later this year.