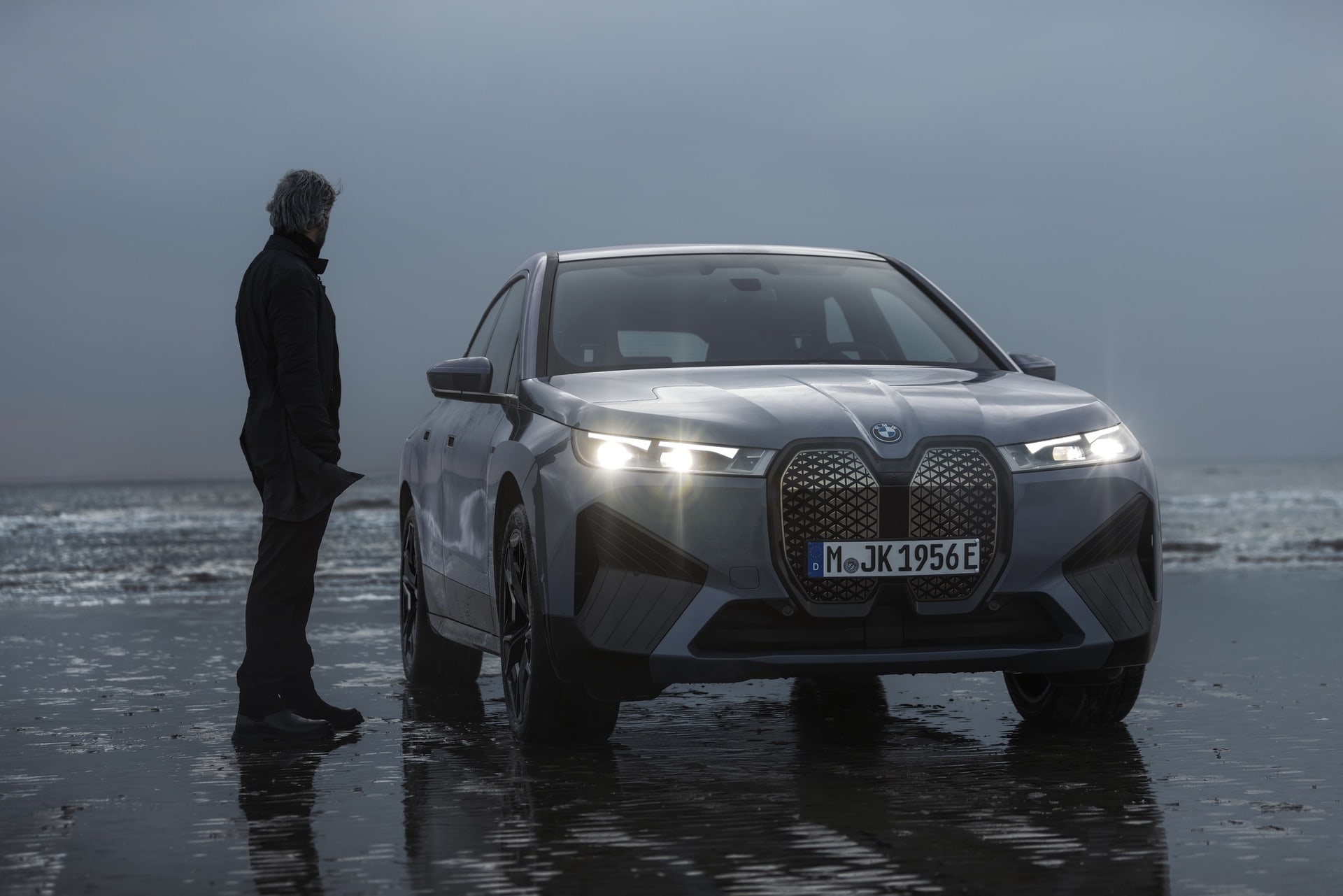 The numbers are in and it looks like China shows no signs of slowing down when it comes to its appetite for Bavarian cars. Several years back, China became BMW’s largest market worldwide, stripping this title from the US. However, today, the numbers aren’t even close, as China alone accounts for nearly 40 percent of all BMW sales, at least according to the numbers recorded in 2021.

BMW reported that a total of 846,237 BMW and MINI vehicles were delivered to customers in China, a growth of 8.9 percent compared to last year. Chinese customers were particularly open to buying electrified models, this segment recording an increase of 69.6 percent in 2021, compared to the previous year. More than 21,000 BMW iX3 fully-electric models were delivered to Chinese customers. The second largest market in Asia for BMW was South Korea, where sales increased by 11 percent in 2021, adding up to 77,592 units. 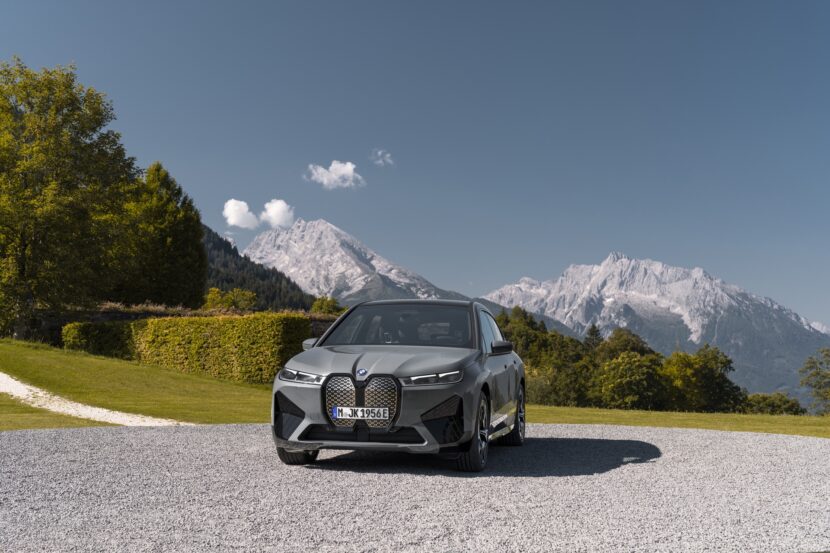 The EU region accounted for a grand total of 948,087 units, recording an increase of 3.9 percent overall. However, various markets behaved differently. For example, the Belgium market marked a historic first for the company as BMW became the best-selling car maker overall in 2021. Sales went down in Germany though, by 6.8 percent last year, to a grand total of 267,917 units sold. Even so, BMW remained the leader of the premium segment with a market share of over 35 percent. Sales of fully-electric vehicles more than doubled (27,248 new vehicle registrations). Including the 43,842 PHEVs that were sold, a quarter of all vehicles delivered in Germany were already electrified.