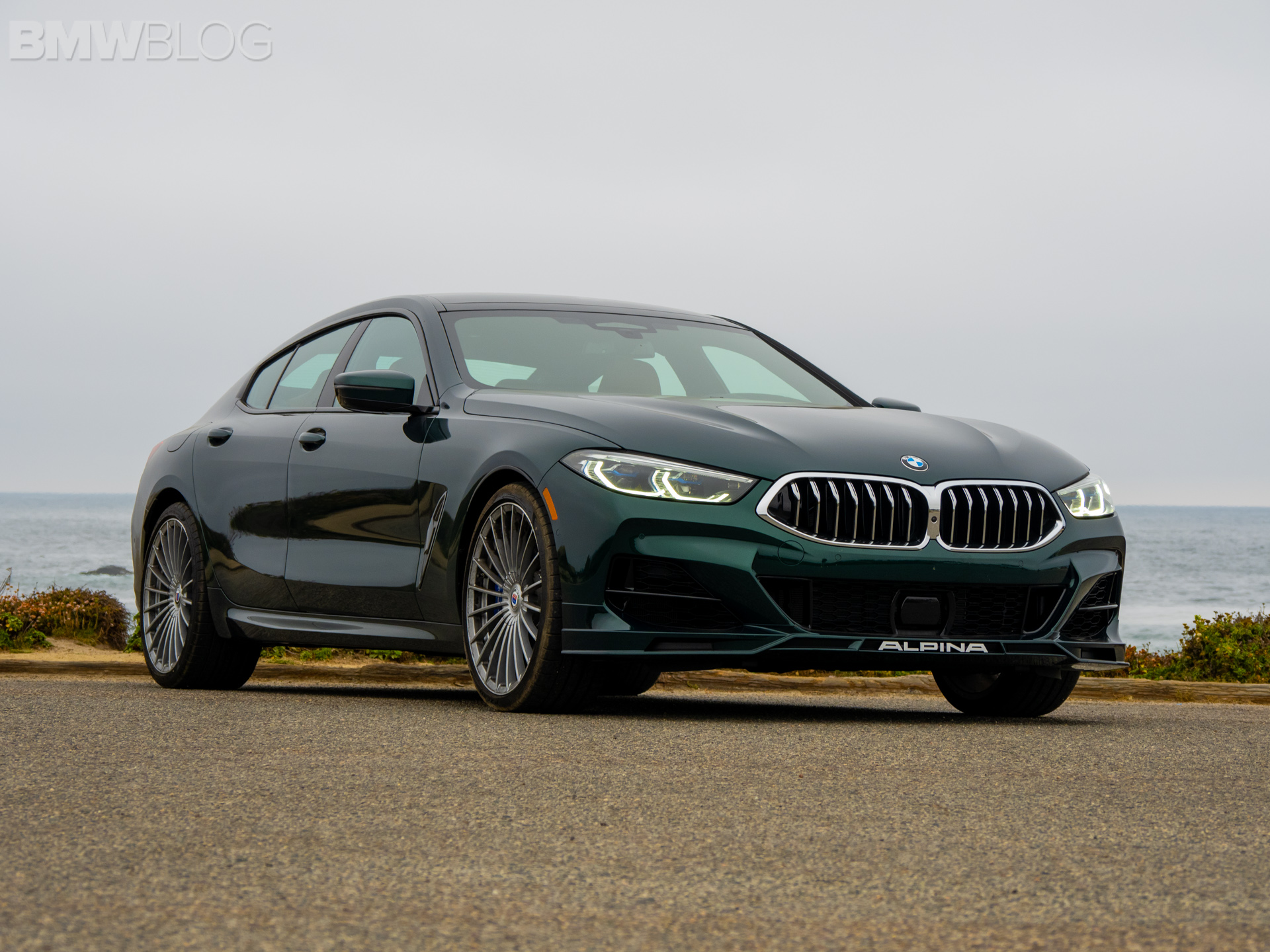 Say what you will about the BMW 8 Series Gran Coupe but the ultra-luxurious model from Bavaria will attract a lot of curious looks wherever it may go. There are a few reasons why that’s the case. From the fact that it’s rather rare, to the sheer elegance of the thing. That’s taken to a whole new level when you introduce ALPINA into the mix. The ALPINA B8 Gran Coupe is one of the most powerful cars the tuner/manufacturer ever made but it’s also one of the most elegant.

And it’s hard not to take that into account. After all, there’s an emotional aspect to buying a performance car and, most of the time, it tends to take over. In all fairness, if ALPINA offered the B8 Gran Coupe with any other engine under the hood, we’re pretty sure it would still be a best seller. Just look at it! The fact that it has a massive 4.4 liter twin-turbo V8 under the hood doesn’t matter as much as some people may think. 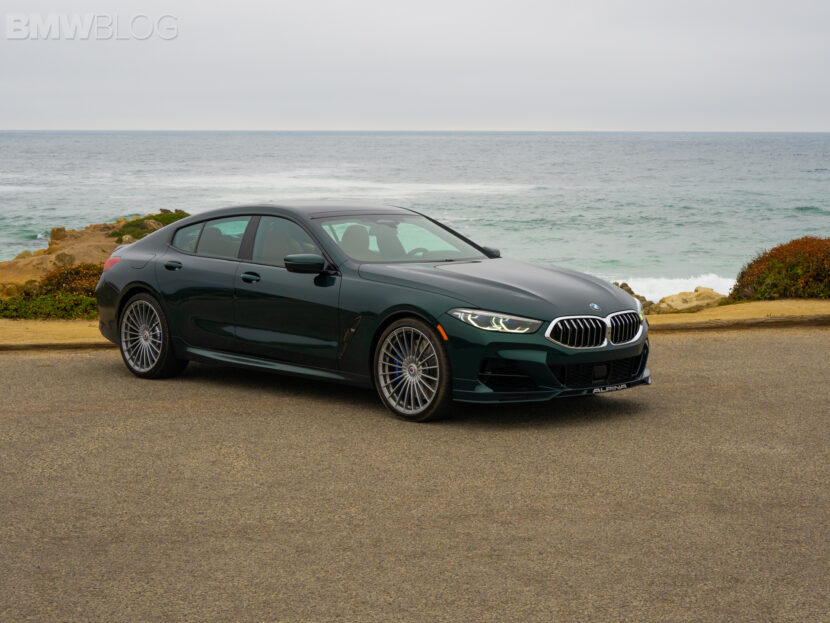 That’s the opinion of MotoMan too, as you can see in the video below. Sure, that doesn’t take anything away from the sheer performance this car offers. Its 612 horsepower powerplant can smash your head against the headrest in milliseconds if you want it to, and the ALPINA B8 Gran Coupe will reach eye-watering speeds in no time. The footage also includes a few laps on the track at Thermal, California and that’s where the B8 Gran Coupe starts to show its limits. But its performance is only part of what makes it so appealing.

ALPINA models are usually tuned to be every bit as comfortable as they are sporty. Sure, the B8 is still incredibly fast in a straight line (as it should be, considering the power) but it’s not as composed on the track, like an M8 Gran Coupe would be, for example. That doesn’t matter, though, because it’s more comfortable on the road and more luxurious, which is what gives it so much charm.