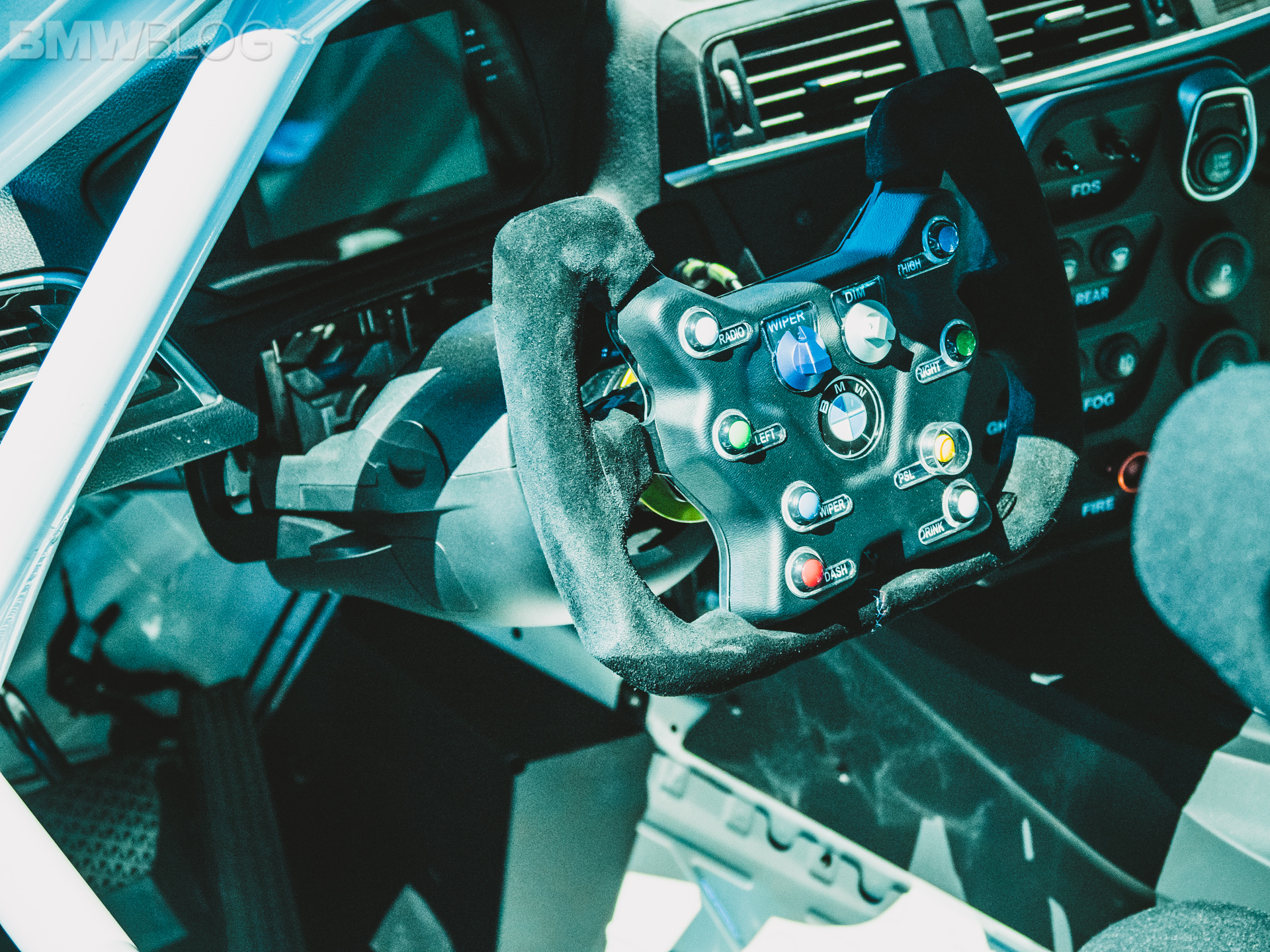 Tesla, despite several flat-out bad ideas, is likely the most influential electric automaker on the market. Credit where credit’s due, Tesla’s battery management, powertrain efficiency, and charging network are still the best in the industry and worthy of imitation from other brands. However, BMW seems to look at the Tesla yoke design for its steering and came up with their own solution.

Some new patent filings were unearthed by Car Buzz, showing off BMW’s idea of a steering yoke. What’s the benefit of adding a steering yoke and why would BMW even think to add one? According to the patent filings, this steering yoke features “angled gripping elements” for the “steering handle” (so it’s not even called a steering wheel) and it seems that the angled grips feature two pivot points, allowing them to move as the “steering handle” rotates. It also seems that the entire point of such a complicated steering assembly is for extra passenger space.

According to the patents, “further installation space can be gained by way of a steering handle”. So by making the steering wheel a yoke, you get more knee room during autonomous driving, when the driver can relax more. But a steering yoke is always a complicated proposition. Sure, they are used in aircraft, as the yoke doesn’t need to rotate 180-360 degrees. So it doesn’t need a top or a bottom. In a car, the driver must rotate the wheel more than 180-degrees countless times during every single drive. That’s literally the reason it’s a steering wheel. It needs to turn. Wheels turn. Yokes do not. Applying an aircraft-style steering yoke to an automobile would be like trying to use a hammer and chisel to write on a sheet of paper — wrong tool for the job.

Additionally, how much knee room does it really add, a few inches? Are those few inches worth having a fundamentally more complex, more dangerous method of controlling the car? Why require the driver to re-learn how to operate their automobile, only for a few more inches of vertical knee room? Are they doing crunches from the driver’s seat while the car drives itself? Are those few inches truly necessary, even once autonomy becomes more capable?

What’s so frustrating about this is that automakers already have the answer for applying more interior space to autonomous vehicles — movable steering wheels. How many concept cars have we seen that feature steering wheels that either retract back into the dashboard or fold away completely? Not only is it possible, it’s sort of easy, especially now that steer-by-wire is a more common technology.

The counter-argument to that would be how quick could the steering wheel return to position if the driver needed to take over? However, a steering wheel shouldn’t change even a little bit until autonomous driving is capable enough to not need immediate driver intervention at any point. Until that happens, steering wheels need to remain steering wheels. Yokes are for airplanes, leave them there.