Video: BMW iX3 range tested to the max by CarWow

Now that winter rolled in, electric vehicle drivers are starting to get a bit nervous, especially if this is their first cold season behind the wheel of such a car. That’s because electric cars really don’t like cold weather. Their range is drastically affected and that can induce severe levels of range anxiety. That said, the guys from CarWow decided to do one of their usual extreme range tests, running a number of EVs, including a BMW iX3, until the battery was completely dead.

The test included some serious rivals and some other choices from different segments. Among the cars tested you’ll find the Ford Mustang Mach-E, Hyundai Ioniq 5, Audi Q4 e-Tron, Kia EV6 and Skoda Enyaq. In all fairness, the BMW was one of the most expensive of the bunch, and the only one that wasn’t built from the ground up on a bespoke, electric platform. As a matter of fact, the iX3 is sharing its underpinnings with the regular BMW X3. Will that work against it? 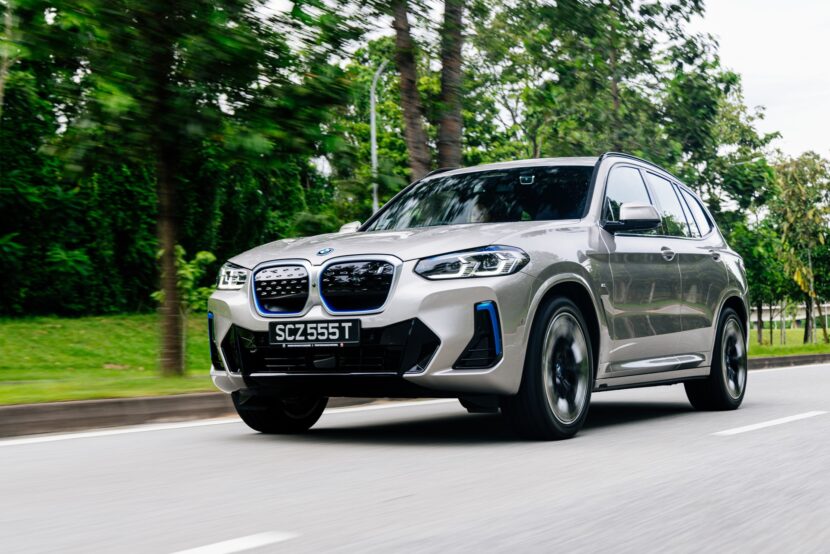 Well, looking at the specs, you wouldn’t think so. The iX3 has a rather large battery to rely on at 74 kWh usable capacity. It’s nearly on par with all the other cars here. It also has one of the most powerful motors here, developing 286 HP. Albeit, it is only available in rear-wheel drive configuration and that may offset some people. The estimated range, according to BMW, should be around 450 kilometers.

But what did the iX3 get in the end? Well, for a car that’s not built on a bespoke electric platform, it fared very well. Furthermore, it even surpassed some of those electric models that claimed more range and more efficiency. The BMW iX3 covered 257 miles before running out of juice, with an average energy consumption of 3.6 mi/kWh. Furthermore, it achieved 91% of the estimated range, which is on par with the Kia EV6, these two models faring the best in this contest. The worst was the Audi Q4 e-Tron, followed by the Ioniq 5 and Mach-E.