Is the Cheaper BMW iX xDrive40 the One to Buy?

Home » News » Is the Cheaper BMW iX xDrive40 the One to Buy? 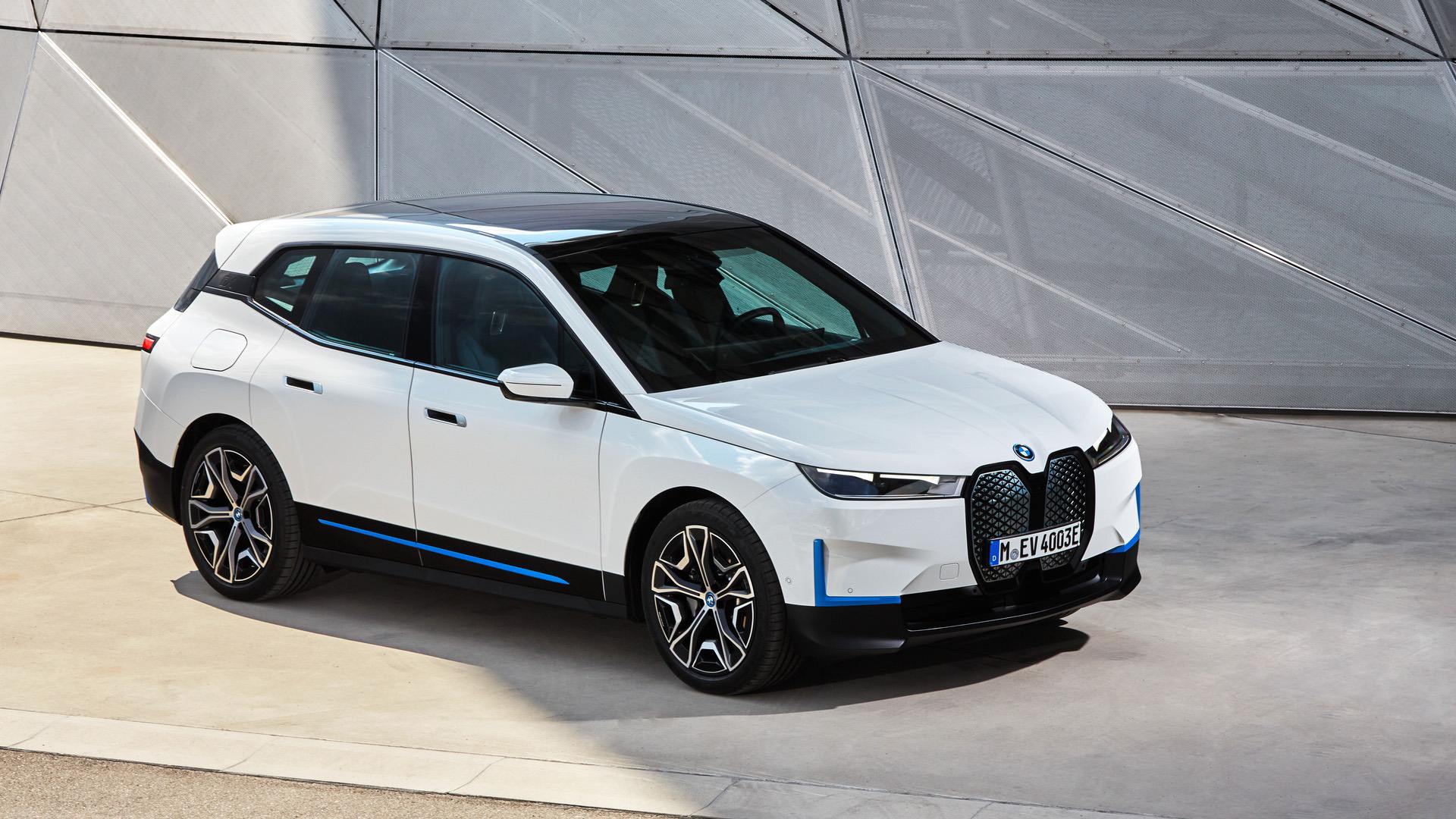 At the moment, the BMW iX comes in two flavors; xDrive 50 and xDrive 40. The ’50 comes with the big power and performance, with 516 horsepower and 0-60 mph in just over four seconds. As exciting as that may sound, the less powerful, smaller battery, less expensive BMW iX xDrive40 might be the better one to buy.

In this new review from Top Gear, they reckon that the ’40 is the pick of the litter at the moment, for a few reasons. Obviously, it’s cheaper but what’s surprising is how much car you still get for the money. The looks, cabin, luxury, and tech are all pretty much the same in the less expensive model. It also rides every bit as good as the bigger ’50, despite not having air suspension or rear-wheel steer. Even on big 22″ wheels, the BMW iX xDrive 40 is supremely comfortable.

Don’t expect it to be fast or fun to drive, though. Its dual electric motors make 322 horsepower and 465 lb-ft of torque, helping it get from 0-60 mph in about 6.1 seconds. That’s not slow but it’s not fast, either. Though, that doesn’t much matter, as the iX isn’t exactly fun to drive anyway, even with the extra power of the ’50. Instead, the BMW iX is a smooth, stable, comfortable luxury SUV. So why bother with the added power if it isn’t going to be any more fun? 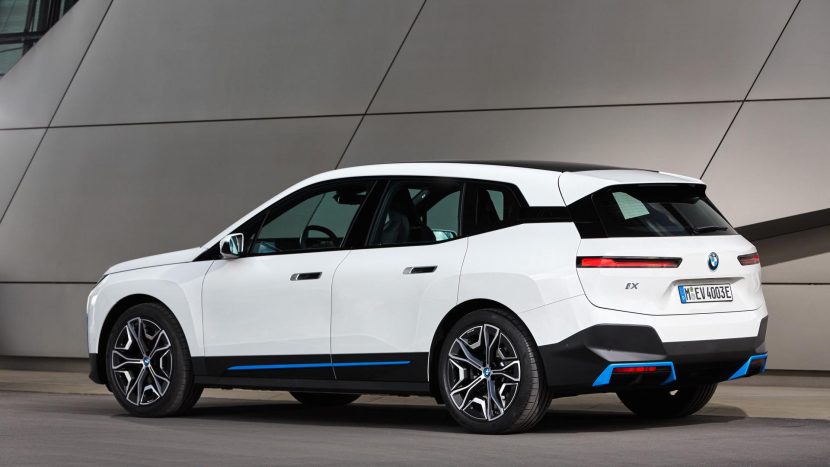 The BMW iX xDrive 40 doesn’t just have less power, though. It also has a smaller battery pack, at 71 kWh versus the bigger car’s 105.2 kWh. Which means it only has a max range of 257 miles. Still, that’s not bad and since it also still gets 150 kW charging, it can replenish that range quickly at a 150 kW-capable fast charger.

Considering the BMW iX xDrive 40 most of the same pros as the iX xDrive 50 but at a much lower cost, while also feeling the same on the road, it seems like customer might be wise to save their money and get the cheaper car.