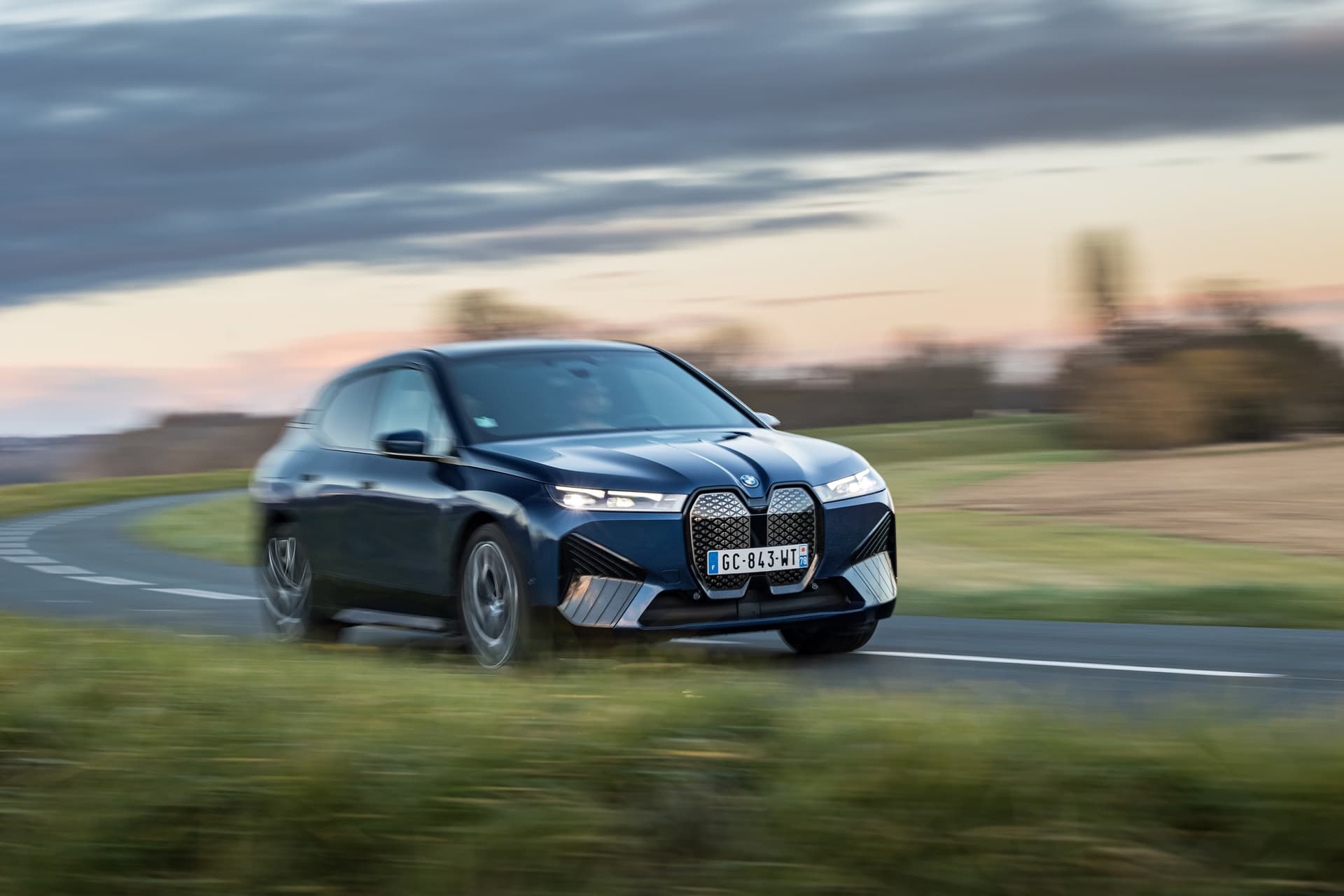 It can be difficult to separate feelings about a car when it’s as controversial as the BMW iX. When BMW first debuted the iX, its looks were incredibly divisive. However, the BMW iX is supposed to be about a lot more than just its looks. The iX is supposed to be the future, the flagship of the brand’s electric capabilities. So to truly appreciate the iX, one must separate its design from the rest of it. But is the rest of it actually any good?

In this new episode of The Late Brake Show, Johnny Smith checks out the new BMW iX to see if its drive and tech are good enough for him to get over its design. That’s admittedly a tall order, as he really isn’t a fan of its look. However, Smith has more experience reviewing EVs than most journos, so his opinion on the car’s tech, driving dynamics, and electric powertrain is an important one. 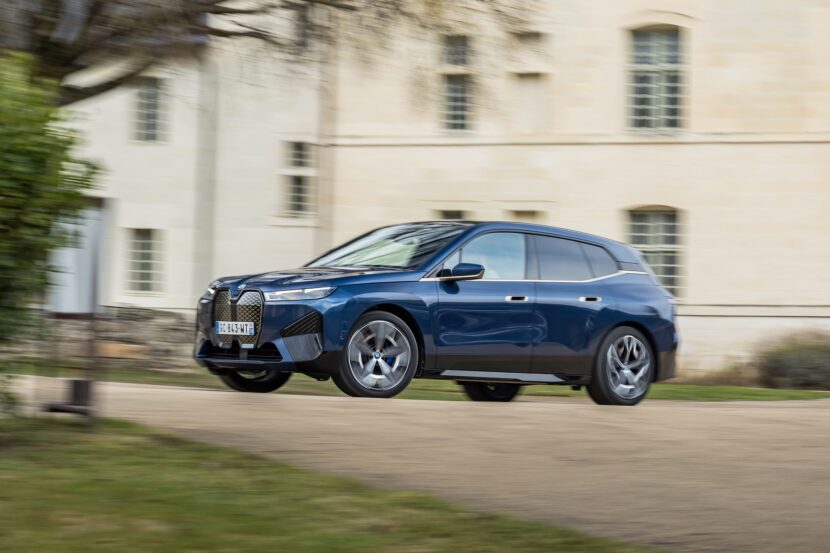 Though, let’s start with that design. Yes, it’s controversial and yes looks are subjective. But there are some interesting objective issues with it. For starters, the hood doesn’t open, meaning you don’t get a front trunk like you do in so many electric cars. BMW has said that’s where many of the electronics and front electric motor are, so there’s no room for a “frunk”. Yet, almost any other EV has the same amount of electronics, many of which also have front electric motors, and they all have front trunks. Additionally, despite being a very large SUV, the iX’s trunk is actually smaller than that of a 5 Series sedan. So what’s the point of it being a big SUV again?

According to Smith, many aspects of the iX are brilliant. Its powertrain, its construction, and much of its luxury. However, as a package, it’s also a flawed car. So is the BMW iX as a whole good enough to forget about its funky looks and SUV nature? Find out in this new video.