$1,700 BMW X5 E70 non-runner listed on Copart without key actually had it, runs and drives

It was only yesterday when we talked about Randy from Auto Auction Rebuilds buying a $900 BMW Z3 roadster hiding a Dinan upgrade and now he’s back with another Bimmer with a secret of its own. This second-generation X5 also runs and drives, but it was originally listed on Copart with a missing key and therefore as non-running. However, that turned out to be untrue as it was hiding in plain sight, specifically in the storage area to the left of the cigarette lighter on the bottom of the center console.

Unlike the little roadster bought without him actually seeing it beforehand, Randy had been keeping an eye on the 2008 X5 for a while and was finally able to buy it. The E70 with its 3.0-liter engine is overall in a pretty good shape esthetically, save for a dent in the tailgate that should not be much of a problem to fix. Check out the video’s thumbnail or skip until towards the end of the video to see the vehicle looking much better after Walmart fixed the foggy headlights and gave the body a thorough wash.

The vehicle set him back $1,700 or $2,375 after taxes and whatnot. It makes it one of the cheapest functional X5s of its generation, albeit it has nearly 190,000 miles (about 305,000 kilometers) on the clock. Still, it’s a lot of car for the money, provided you know maintenance costs will cost you a pretty penny. 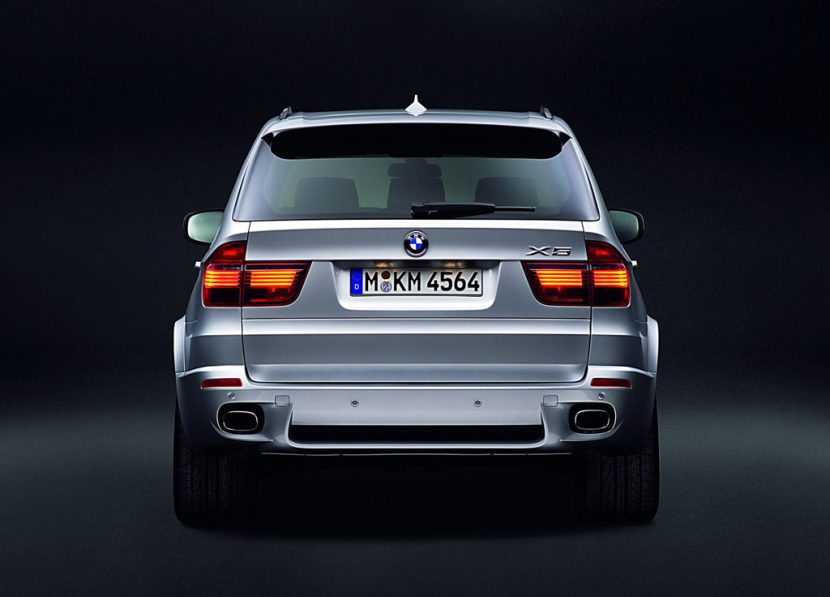 Upon taking delivery of the vehicle, Randy did notice the tire-pressure monitoring system (TPMS) light was on, but after inflating the tires at Walmart, it went away. That said, the brake light is also on as the SUV needs new brake pads, while the check engine light keeps coming on and off. As for the camera icon that shows up in the instrument cluster, it’s likely there because the rearview camera isn’t working. Also at the back, the electric tailgate has to be opened and closed the old-fashioned way, presumably because the struts are broken.

It would appear the engine and gearbox are running smoothly, but a new valve cover gasket is in order to get rid of the smoke. These are minor issues that have to be ironed out, but the costs add up and the final bill is likely similar to what he originally paid for. Depreciation on a luxury vehicle is both a blessing and a curse as although the asking price becomes far more attainable, keeping the car on the road in good condition is an entirely different story and the X5 E70 is no exception.

Even though the maintenance costs are worrying, it’s easy to understand why someone would be tempted to buy such a vehicle. It is especially true considering the lovely leather cream interior with a sunroof and wood trim this X5 boasts, an interior that we’d argue doesn’t show its age nor mileage.

Ultimately, the 2008 BMW X5 will return to the auction block pretty soon.