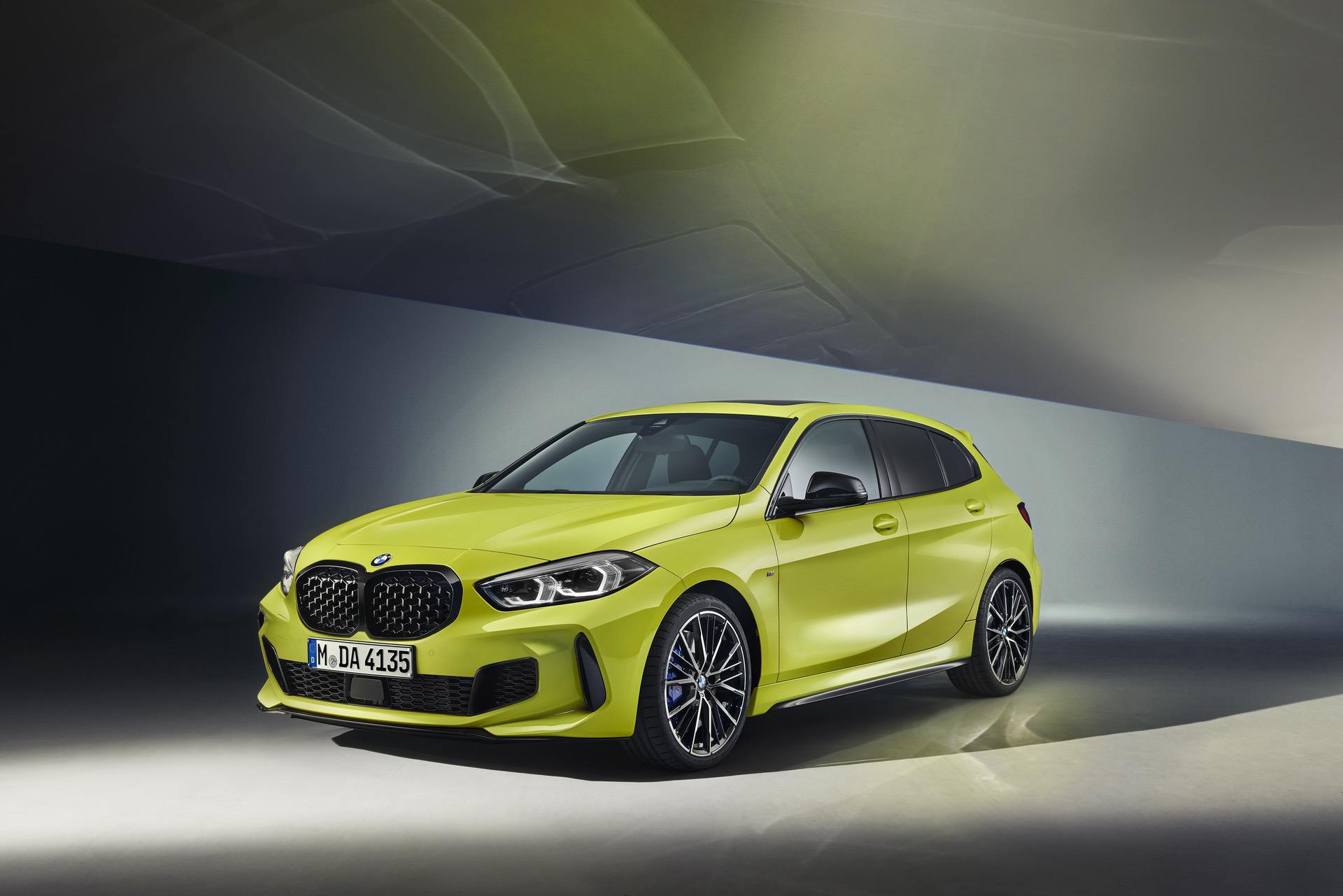 This new generation of BMW 1 Series, the F40, isn’t exactly beloved by enthusiasts. To be honest, most of its hate isn’t deserved — it’s a good car for a decent price. However, its front-wheel drive layout and transverse four-cylinder engines do put a damper on the fun that the old rear-drive, six-cylinder models used to have. That’s especially true with the BMW M135i xDrive, which trades all sense of fun for outright spec-sheet bragging rights.

However, what if you were to give it a tune and a louder, more exciting Akrapovic exhaust? Would that “fix” its lack of character? You can find out in this new video from AutoTopNL.

On the outside, this BMW M135i has the entire M Performance parts catalog thrown at it. I don’t know if it’s literally the entire catalog but it sure looks like it. The front lip, front canards, rear spoiler, M mirrors, new wheels, gold calipers, and even M Performance decals. It’s the whole lot of ’em. 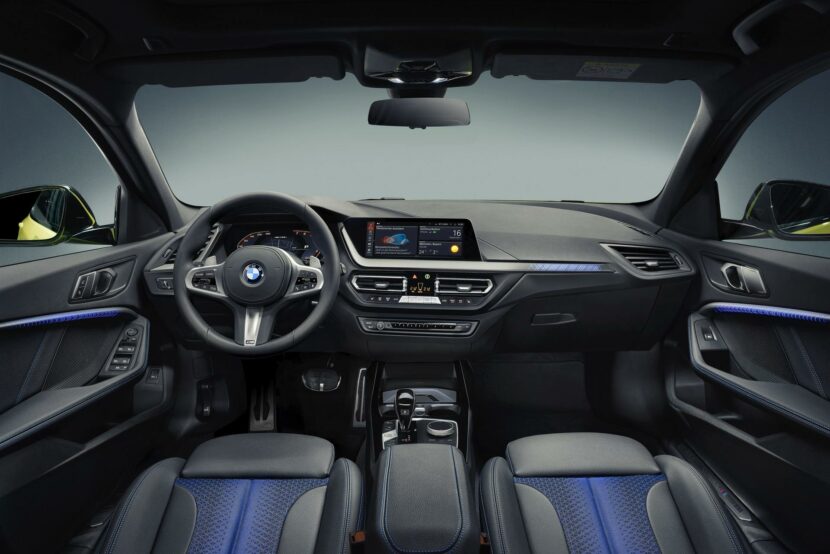 However, the important bits are as follows; Eventuri intake, Akrapovic exhaust with an OPF delete, and an ECU tune. Those three things not only help bump power from the 2.0 liter turbo-four from 306 horsepower to 352 horsepower but they also improve the sound and the character of the engine. The four-pot in the M135i is a punchy enough engine but it definitely lacks the sound and the fizz that you’d expect from a BMW. So do those two mods make a big enough difference?

It seems so, actually. Not only does it sound significantly better, its power and response are both improved as well. So it feels more exciting and more characterful. That goes a long way to making a daily driver such as the M135i feel more fun. So if you’re an M135i owner and you want a bit more pop from it, check this video out to see if these mods might be right for you.