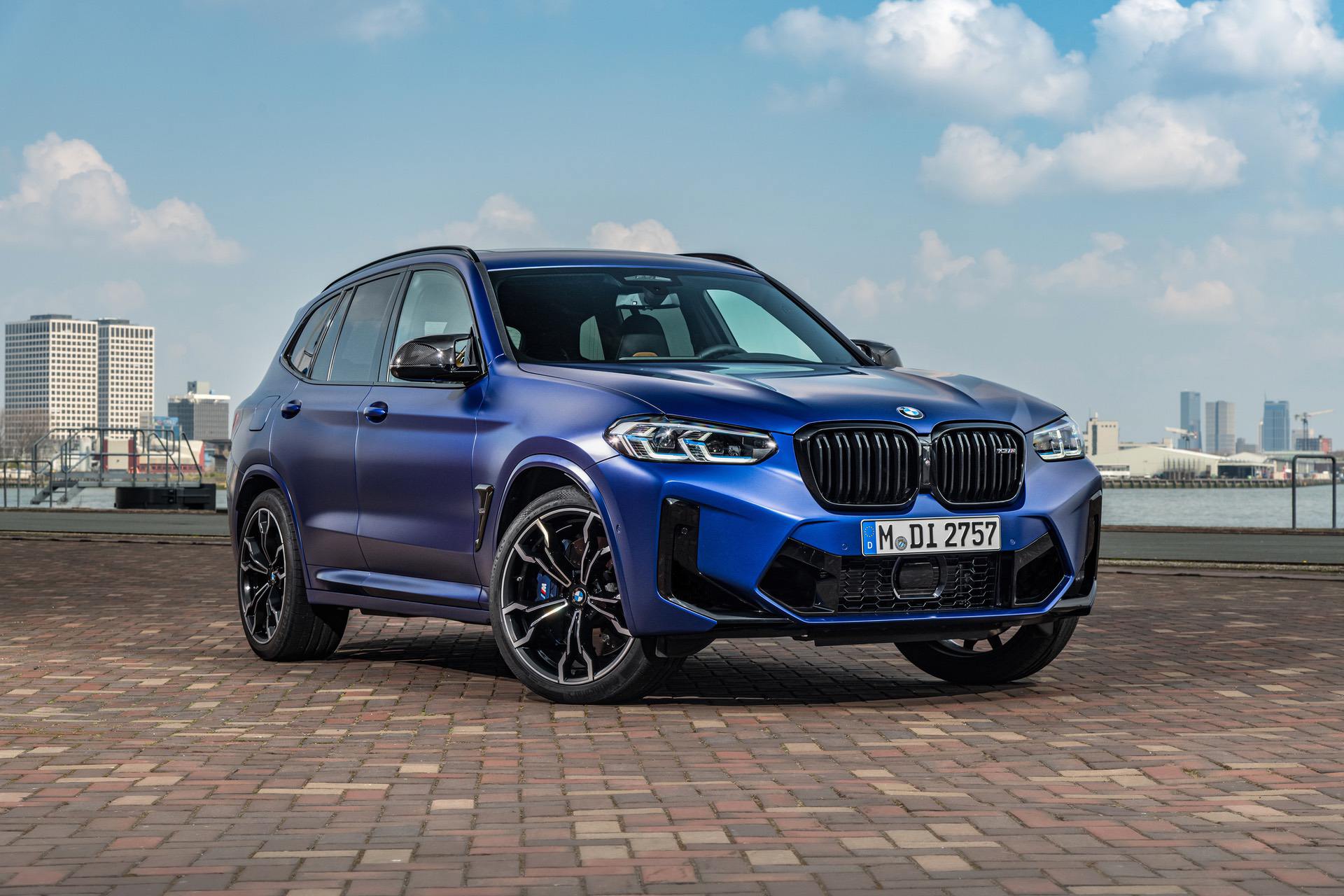 This is a comparison I’m very much interested in, mostly because of a car that isn’t actually in the comparison. I know that doesn’t make sense but hear me out. The BMW M3 Competition and BMW X3 M Competition effectively use the same powertrain, just stuffed into different packages. However, the X3 M Competition is special for me, particularly, because it’s the closest us Americans will ever get to an M3 Touring. So while Joe Achilles is testing the X3 M Comp against an M3 Comp xDrive, he’s going to get the chance to trade his own M3 in for the Touring when it debuts. We can’t. So I’m pulling for the X3 M before I even start the video.

The BMW M3 Competition in this video is an xDrive model, meaning both cars were all-wheel drive. So there’s no traction advantage one way or the other. There is a weight advantage but that was potentially mitigated by the two additional passengers in the back seat of the M3. Could the X3 M keep up despite its heavier weight?

Both cars have the same engine and transmission; a 3.0 liter twin-turbocharged “S58” inline-six with 503 horsepower (510 PS) and 479 lb-ft of torque, paired with an eight-speed auto. Both cars are also all-wheel drive. Achilles tested their 0-60 and quarter-mile times separately, on his own, to see how fast each car was in isolation. The BMW X3 M Comp is shockingly for its size and weight, ripping off a 3.5 seconds 0-60 mph time and a 11.57 second quarter-mile. 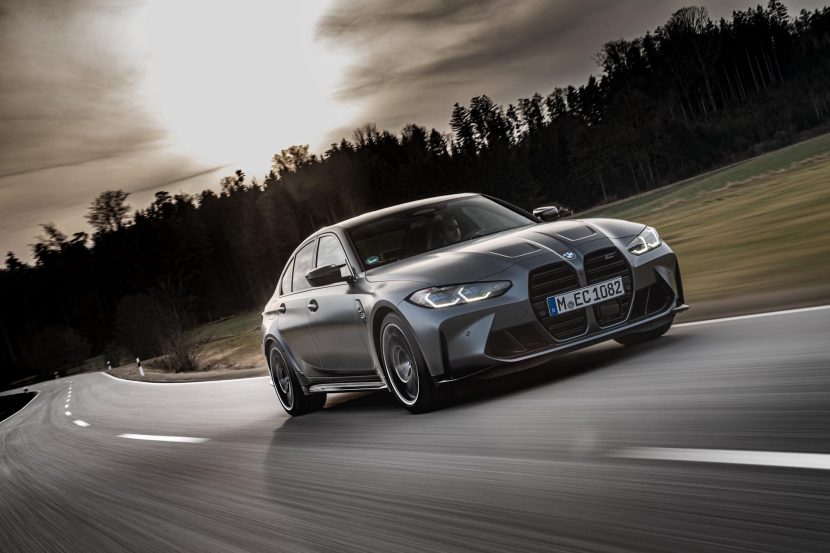 What about the BMW M3 Competition xDrive, though? I put down an almost unbelievable 0-60 mph time of 3.07 seconds and a quarter-mile time of 11.18 seconds. Both of which are incredibly impressive and quite a bit quicker than the X3’s numbers. Though, it does have weight and aero advantages. The fact that the heavier X3 M can keep up a bit is equally as impressive, given its nature. After a few drag races, Achilles tried to balance out the weight advantage by stuffing two passengers in the M3 and repeating the races. The M3 was still quicker but not by as much, obviously.

I think the important takeaway here is that the M3 is obviously faster but not by so much that the X3 M looks like an inferior performance car; its nature just makes it a bit slower. It’s still bonkers quick, it just also seats five more comfortably, has a much larger trunk, and — sorry, Joe — looks better. Since the BMW M3 Touring won’t be coming to America, any enthusiast wanting one should buy the X3 M Competition, as its performance won’t be far off and it will effectively do the same job.