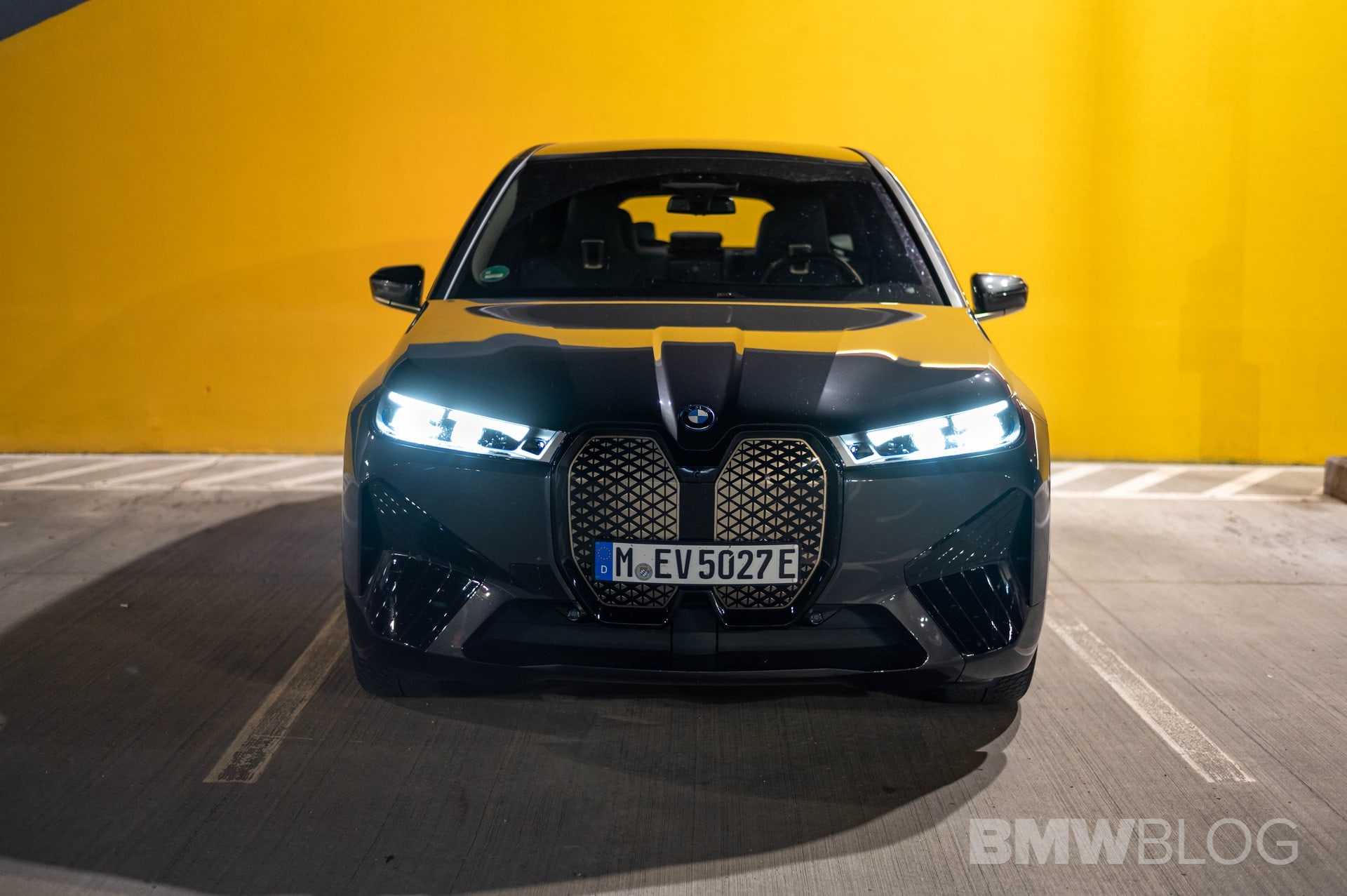 While the automotive industry was plagued in 2020 by the coronavirus pandemic, it was severely impacted in 2021 by the microchip shortage. BMW can’t do much about preventing the global spread of a deadly virus, but it can strengthen its relationship with suppliers to not encounter problems caused by the lack of necessary semiconductors. Doing so will avoid this year’s issues with temporary production stoppages and missing features, such as no touchscreen functionality on some models.

In a bid to secure the essential components for the long term, the BMW Group has reached an agreement with microchip developer INOVA Semiconductors as well as with semiconductor manufacturer GlobalFoundries. These will be put to good use at first in the iX electric SUV, specifically for the interior ambient LED technology that will be adopted by additional models in the future.

According to the newly signed deal, BMW Group will receive several million microchips on an annual basis. CEO Oliver Zipse, who is also the president of the European Automobile Manufacturers’ Association, has warned that microchip shortage problems will continue in 2022 for the entire automotive industry. 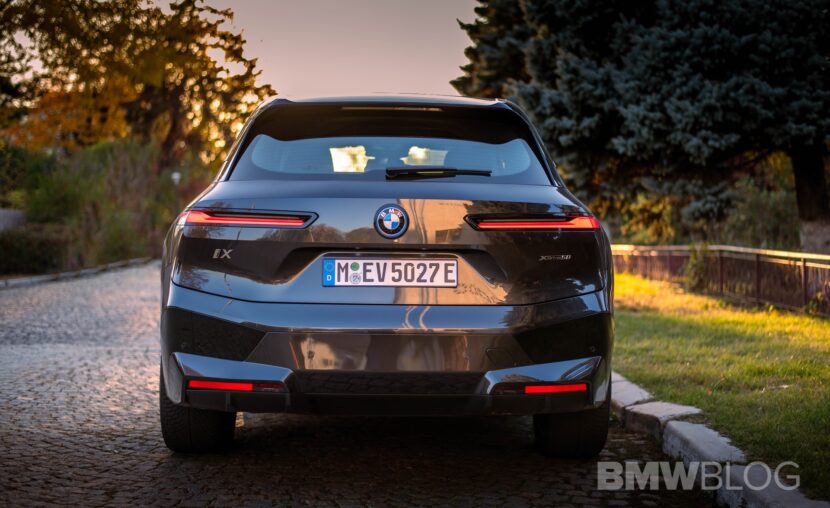 Compared to many car manufacturers, BMW has been efficient at dodging problems created by semiconductor shortages, so much so that it raised profit expectations at the end of September. However, the situation took a turn for the worse last month as production hurdles lowered sales numbers to below November 2020 levels.

Cars have evolved to become rolling computers, with a BMW spokesperson telling Automotive News semiconductors are being used in virtually all car functions, including something as simple as flicking a switch. It’s imperative for an automaker to secure semiconductors, especially nowadays in the age of over-the-air (OTA) updates and other sophisticated technologies like advanced semi-autonomous driving systems embedded into our vehicles.

The announcement comes less than a month after BMW inked a deal with Qualcomm to use chips for automated driving tech starting in 2025 with the new electric vehicles based on the Neue Klasse architecture.