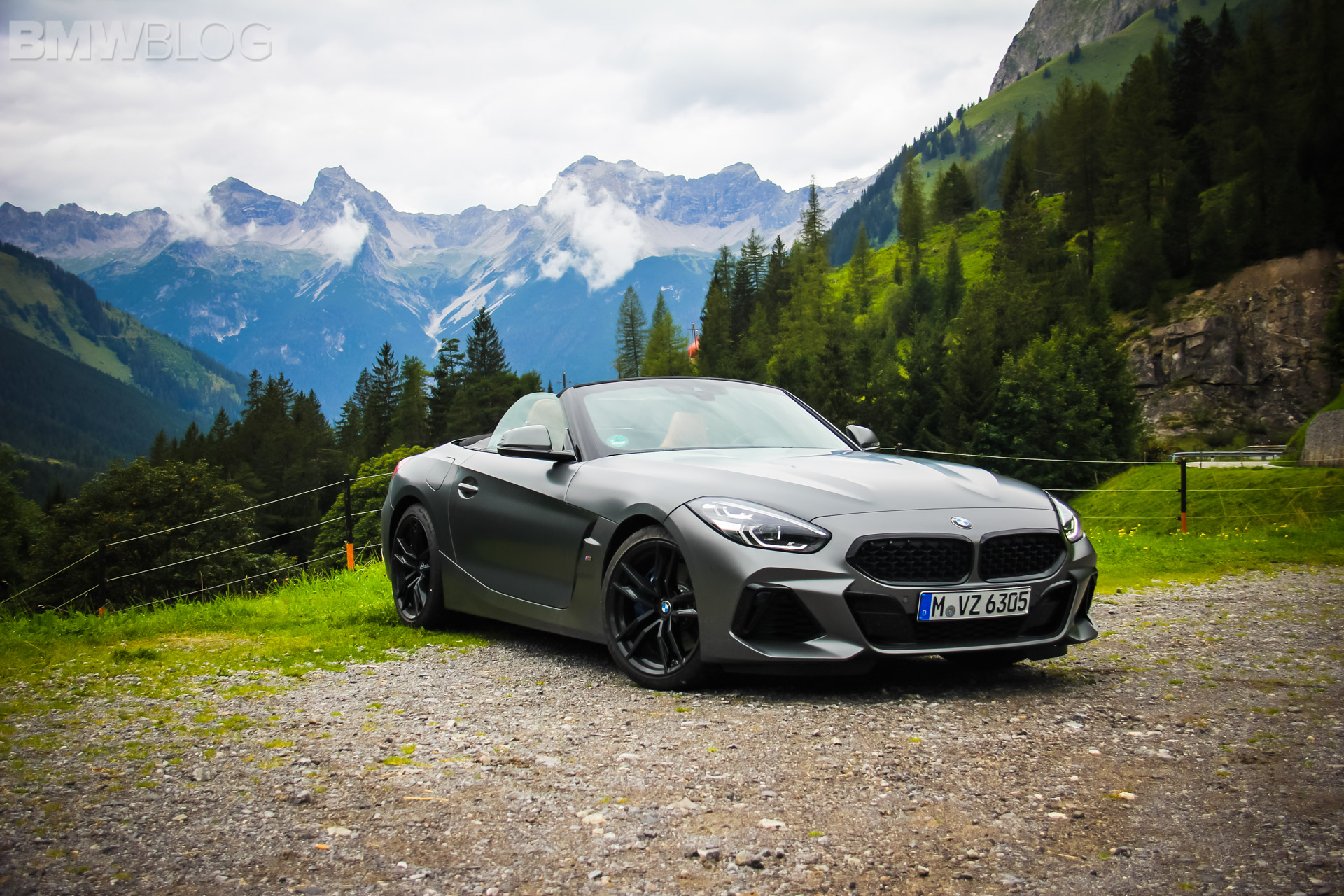 It’s fair to say that we might not exactly be in the middle of drop top season. At least if you live in the Northern Hemisphere. However, we can’t but love the BMW Z4 all year round for the simple fact that it exists. With the world hellbent on buying SUVs of all kinds, seeing a small roadster like the Z4 still being listed on the official configurator from BMW is a refreshing thought. And the way it drives is not too shabby either.

We were privileged enough over time to have been able to test out the Z4 in various guises. The one you want, of course, is the one with the straight six engine under the hood but you should know there are some differences when it comes to it, depending on where you live. The European version has a bit less power compared to its US-bound alternative and that makes it a bit slower in all kinds of scenarios. 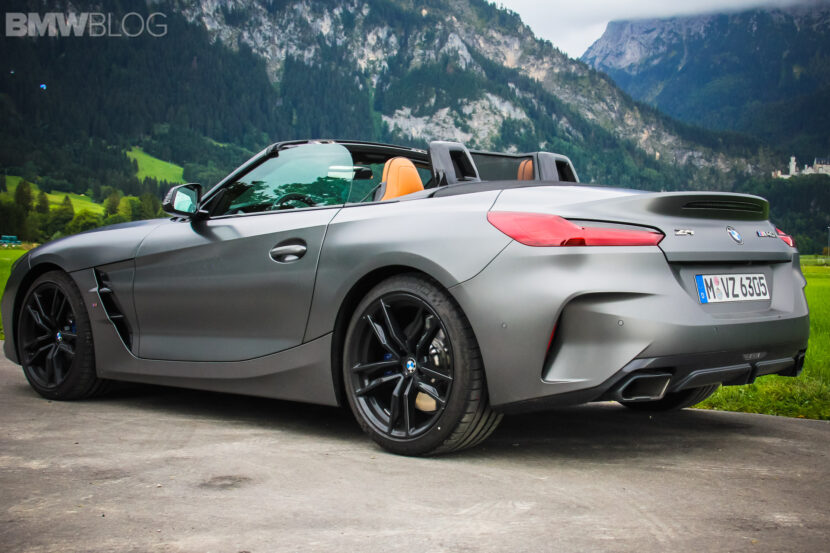 The car below should have no such issues though. It has been prepped by the people from Mosselman and they took the power output of the B58 3-liter straight six mill under the hood to new heights. Normally, the BMW Z4 M40i comes with 340 HP and 500 Nm of torque in Europe. This car has a bit more… A lot more, to be honest. It can now rely on 400 HP and 610 Nm of torque, courtesy of the aforementioned upgrade.

As a result, you’re about to see just how fast it can chug down entire sections of unrestricted Autobahns in Germany. Not only that but, due to a combination of factors, you’ll also have a great soundtrack at your side. That’s because you have a straight six mill under the hood, no roof and a custom Remus exhaust at the back, making a ruckus. It’s a perfect recipe for someone looking for some open-top thrills.