The good folks over at Carwow are at it again, this time around organizing one of the biggest drag races we’ve seen from Mat Watson and his crew. Arguably some of the most exciting hot hatchbacks have been pitted against a mid-engined sports car taking the shape of a Porsche 718 Cayman GTS. Along with the BMW M2 Competition, these were the only two cars with rear-wheel drive.

The Volkswagen Golf R had quite the power deficit with only 320 hp on tap whereas the Audi RS3 Sportback and the Cayman packed 400 hp while the M2 had an extra 10 hp. The beefiest of the lot was Affalterbach’s pocket rocket with 420 hp. As for torque, the Porsche with its naturally aspirated 4.0-liter flat-six has 420 Nm or as much as the Golf R’s turbo four-pot, while the RS3 and A45 S both have 500 Nm. The inline-six 3.0-liter turbo engine of the M2 pumps out the most torque, at 550 Nm. 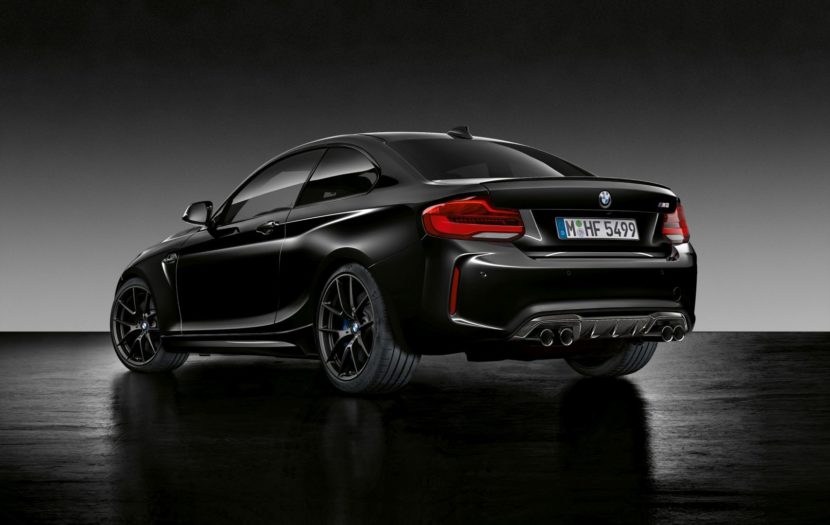 If we put the performance factor aside for a moment, the M2 has one of the most exciting engine soundtracks of the five cars, only topped by the glorious NA installed behind the seats of the Porsche. All the others sound rather muted, including the RS3 with its inline-five mill. It would be a different story with US-spec cars as those are not fitted with the gasoline particulate filter that car manufacturers are now installing on vehicles sold in Europe.

As for the drag races themselves, it was essentially a battle between the RS3 and AMG A45 S and their excellent launch control systems. With the Porsche being the only car with a manual gearbox and no launch control, it was the slowest off the line. The lack of AWD for the Cayman and M2 is quite evident at the start of both drag races, and even though they gradually started to catch up, the gap was simply too big to recuperate.

With traction off the line out of the equation, the rolling races were a fight between the M2 and the Cayman. The little Bimmer was much quicker in the beginning but had to settle for second place as the green car from Zuffenhausen ultimately triumphed in both showdowns.

In the final comparo, the AMG A45 S won the brake test, managing to come to a halt quicker than the M2 and Cayman.