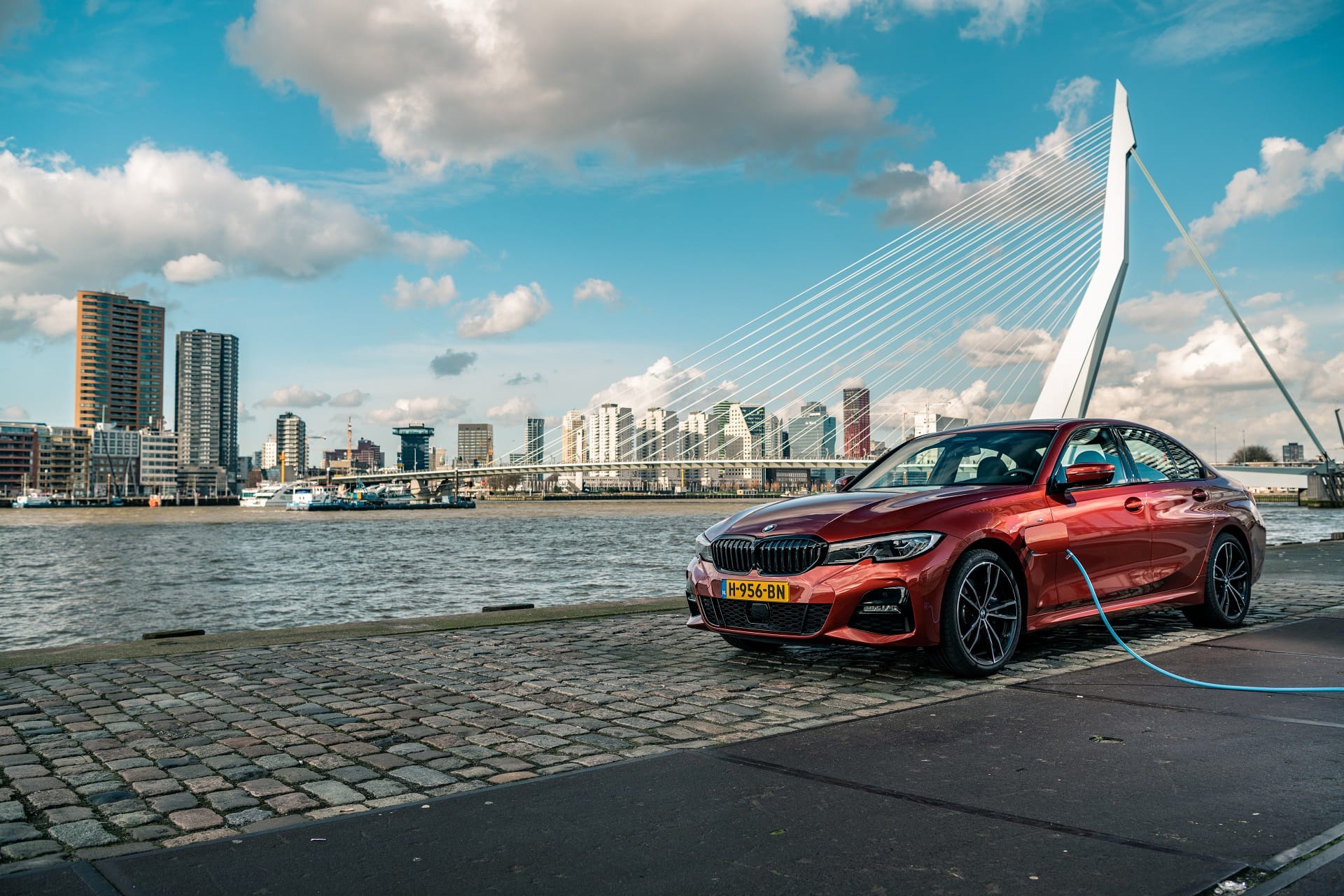 In addition to Copenhagen, Verona, and Toulouse, BMW is launching its unique eDrive Zones in another 20 European cities. This means that this cutting-edge technology is now available in 138 cities across Europe. In the coming year, the service is planned to expand to at least another 30 cities throughout the world.

When a BMW plug-in hybrid car enters an eDrive Zone, it immediately switches to the all-electric driving mode. The plug-in hybrid versions thus run locally emission-free – exactly like purely electric vehicles – and with minimal fuel costs, thanks to the fact that electric motors are far more efficient than combustion engines in city traffic. Using geofencing technology and GPS, the vehicle recognizes the preset regions. 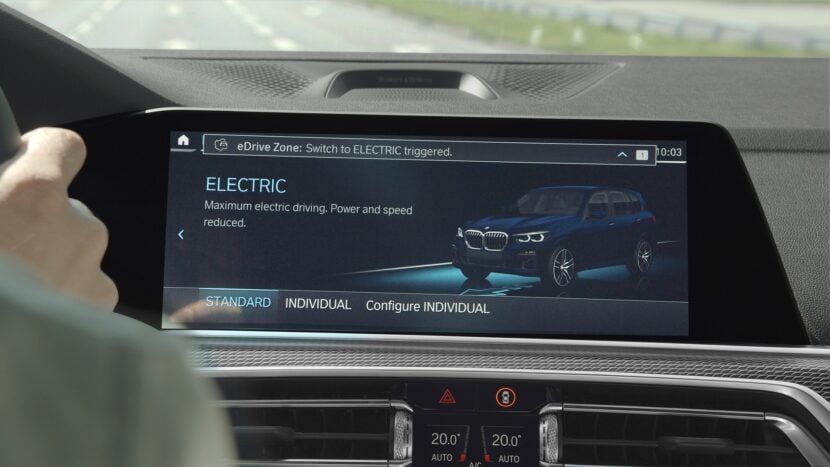 Many current and future BMW plug-in hybrids include the automatic eDrive capability as standard. Drivers earn extra points for every kilometer driven on all-electric power – and double points in an eDrive Zone – which they may redeem for charging credit. As a result, while charging their vehicle, drivers earn bonus points. So far, the data gathered by drivers using their cars in eDrive zones shows interesting details.

BMW Plug-In Hybrid customers have collected around 150 million points since the introduction of the first eDrive Zones in summer 2020, which they can redeem as charging credit. These are equivalent to around 2.9 gigawatt hours of charging power. A BMW 3 Series Plug-In Hybrid can be charged almost 250,000 times from this amount.