Home » Video: BMW 430i Buyer’s Guide lets you in on the car’s secrets 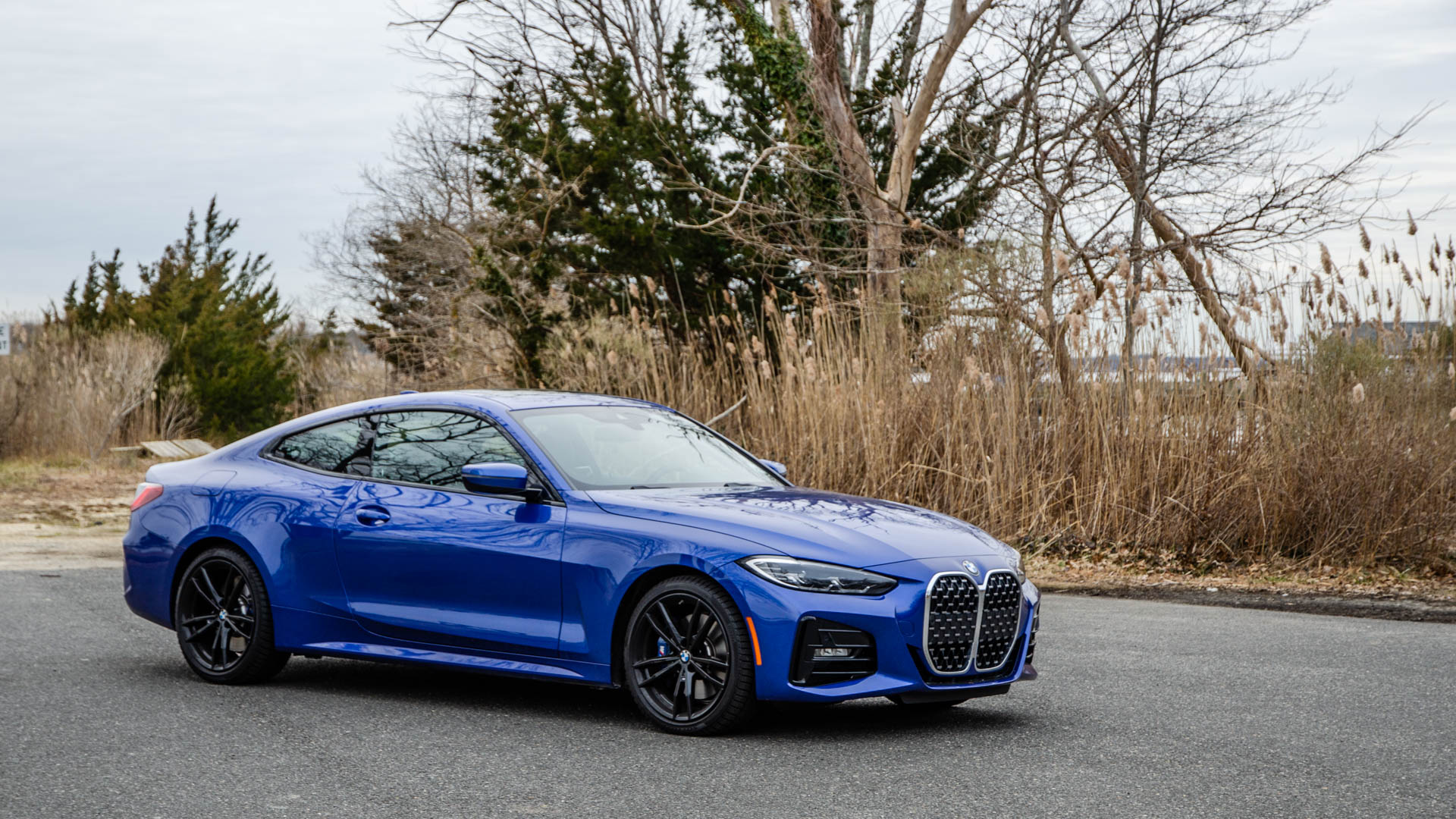 The BMW 4 Series caused a wave of furious reactions from die-hard enthusiasts when it was first unveiled. Not the second generation, the first one. The reason? People loved the 3 Series Coupe and weren’t all that excited about changing the iconic name. Still, predictably, the 4 Series became a sales success. With over 1.7 million cars sold in the first generation, BMW was on to something, and their plan to differentiate the Coupe from the Sedan worked.

The second generation caused even more commotion when it was unveiled. If the original was slightly wider and had small tweaks on its body to set it apart from the 3 Series sedan, the second generation took things to a whole new level. It would be impossible for anyone to confuse it with the 3 Series sedan, at least from the outside. The massive front grilles and the simple lines on the sides of the body make the new 4 Series a completely different car. 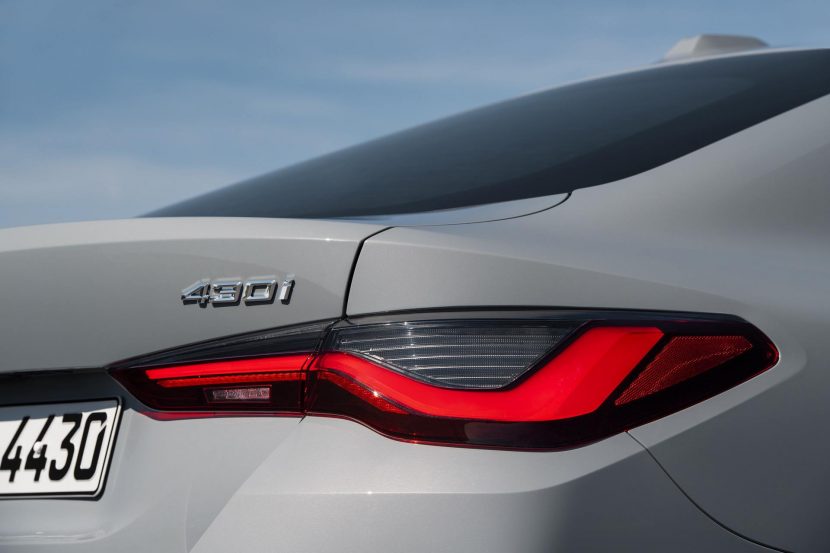 Not the same could be said about the interior, though. Inside the cabin, the new 4 Series borrows a lot from its more practical brother, at least in the front. The dashboard layout is the same, the screens are the same, the only differences you could spot being the door panels. They are, just like the doors themselves, a bit longer. That also covers the speaker grilles and other details. Therefore, if you’re interested in a Coupe BMW with a rear-wheel drive layout this is the car you’re supposed to get.

Of course, there’s also the BMW 2 Series Coupe in the range today, but that’s a smaller model, with a more traditional design. The 4 Series definitely aims at a different demographic, the ones out there that like to attract attention, even if just by creating controversy. The video below focuses on the 430i which might very well be the sweet spot of the range. It covers all the design cues and tech specs you need to know, to make an informed decision. Check it out.