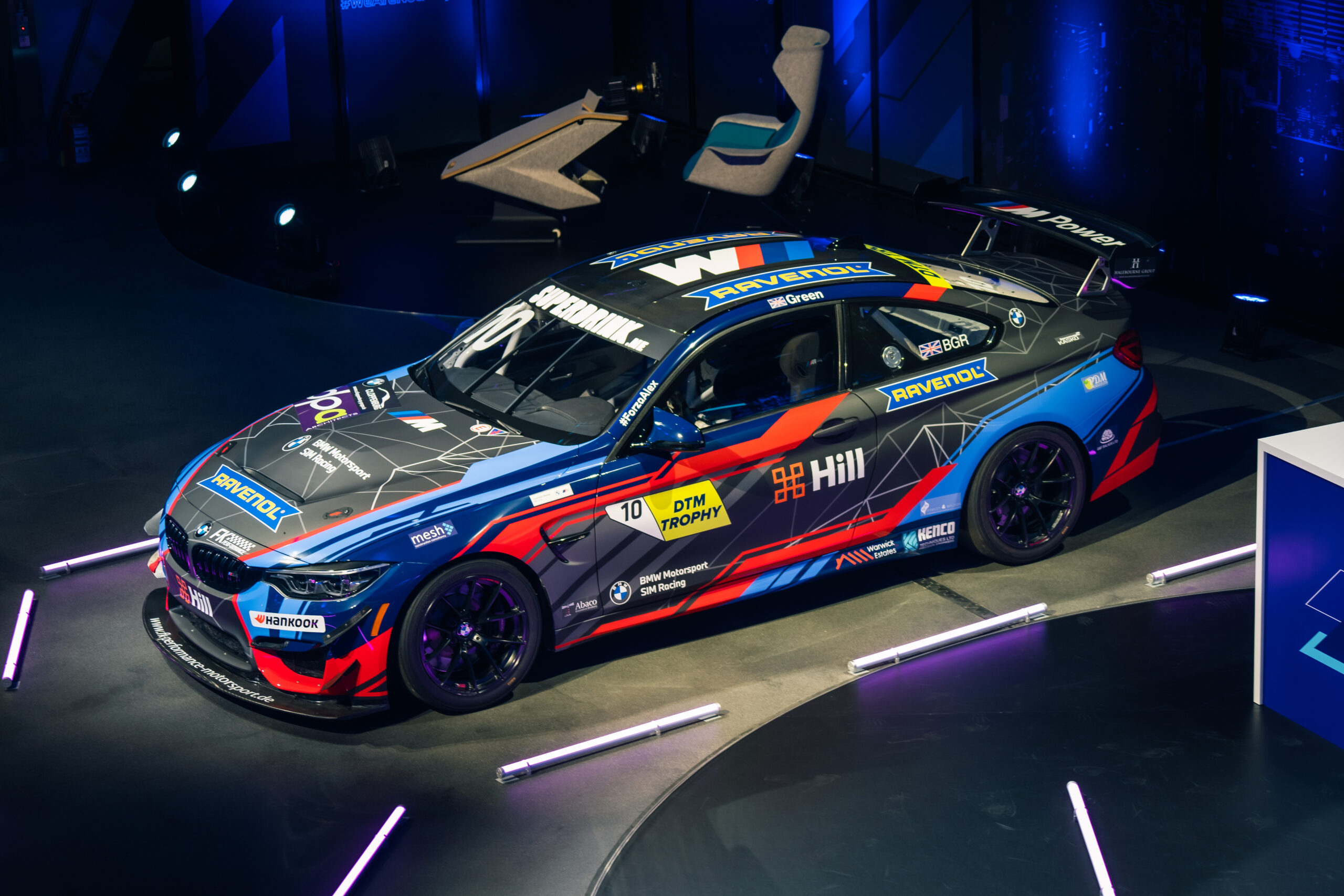 The BMW SIM Racing final took place this past weekend at the BMW Welt in Munich and presented the winners with awards worth up to €90,000. When it was originally launched, the BMW-backed competition seemed like nothing more than a great way to practice your driving skills inside the virtual world. Fans of the brand and gaming had the perfect getaway throughout 2020 while they were locked inside their houses. But the SIM Racing world pushed forward and new competitions are born every year. At the final held at the BMW Welt in Munich, three cups were offered, as all three major simulation platforms were included: iRacing, rFactor 2 and Assetto Corsa Competizione. 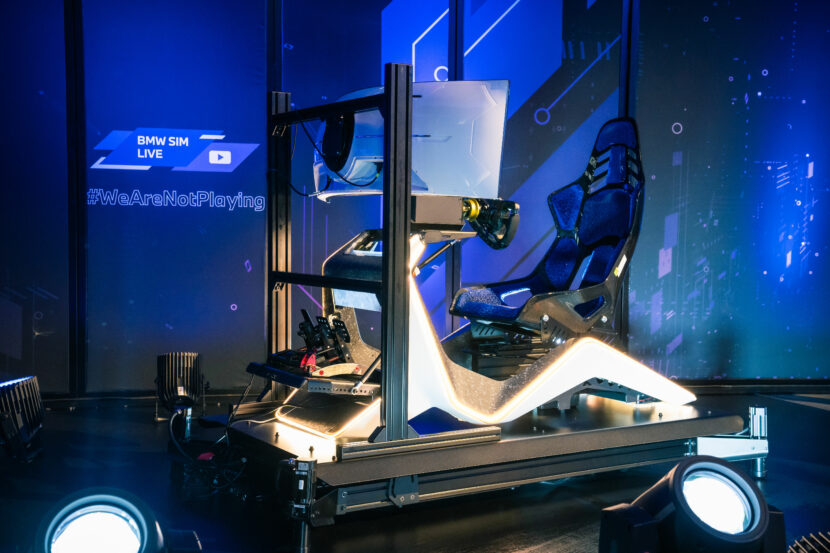 “Twice is a repeat, three times is tradition,” said Pia Schörner, BMW Group Head of Gaming and Sponsoring. “That is exactly what we wanted to achieve when we started to get involved in the sim racing and Esports community. We want to be a long-term and reliable partner – and that is what we are. Events like BMW SIM Live are a key element in this. Congratulations to all the winners of the BMW SIM Cup finals!”

Saturday held two finals: the SIM Time Attack on Assetto Corsa Competizione and the BMW SIM M2 CS Racing Cup on rFactor 2. Both races were showdowns between the twelve drivers who had qualified for the final over the course of the season. On Sunday evening, the sim racing elite crowned its champion in the BMW SIM GT Cup on the iRacing platform. 23 drivers battled it out for victory in two races – first in the virtual BMW M8 GTE and then the BMW M4 GT3. The trophies for all three BMW SIM Cup champions were designed by BMW Group Designworks and made from sustainable materials, in line with the ‘circular design’ approach. 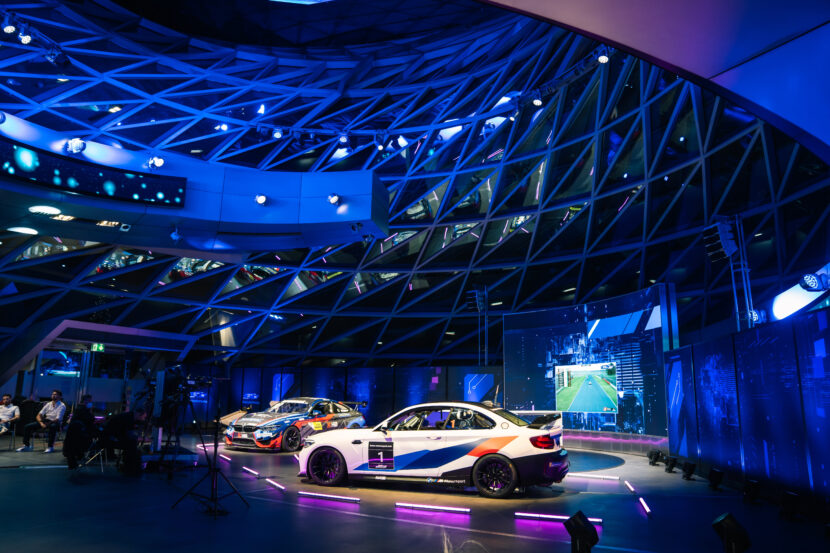 The biggest prize was awarded to the winner of the BMW SIM GT Cup, namely Joshua Rogers, who was also the defending champion. He took home $25,000. The runner up, Charlie Collins, was awarded $15,000 while third place occupant, Diogo Pinto, won $7,500. Next year, contestants will get even bigger awards and access to new technology, developed by BMW’s SIM Racing division along with D-Box and RaceX. 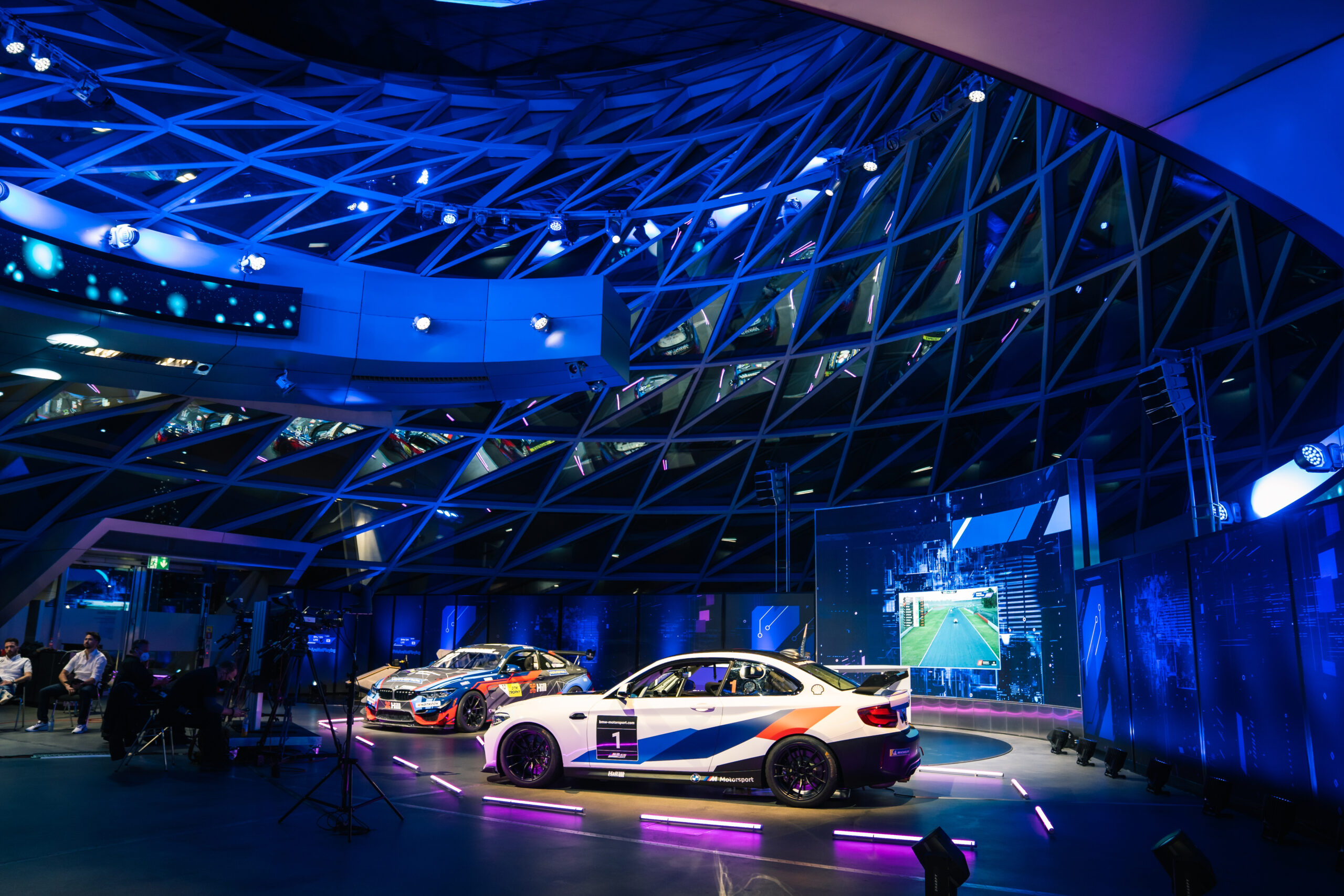 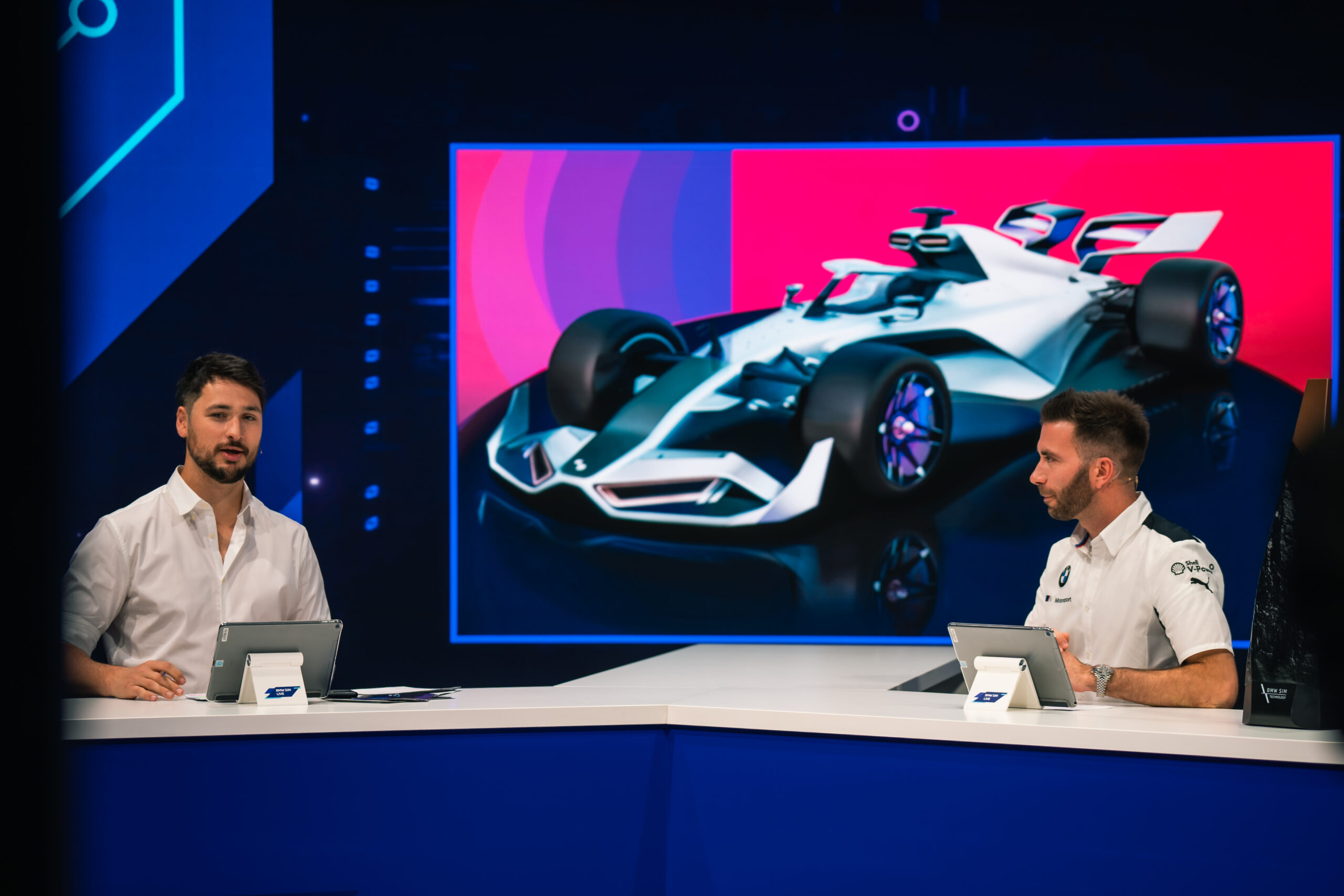 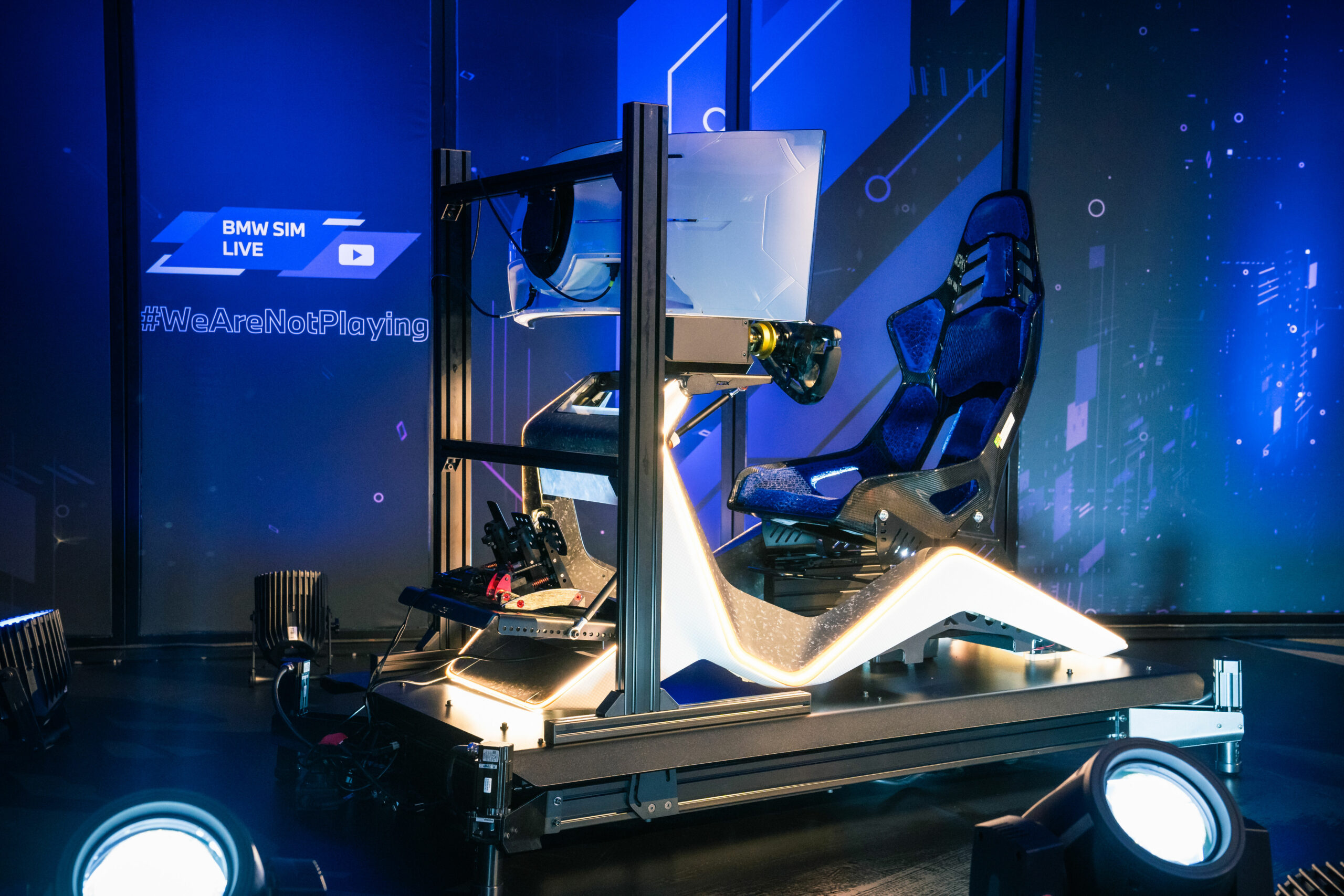 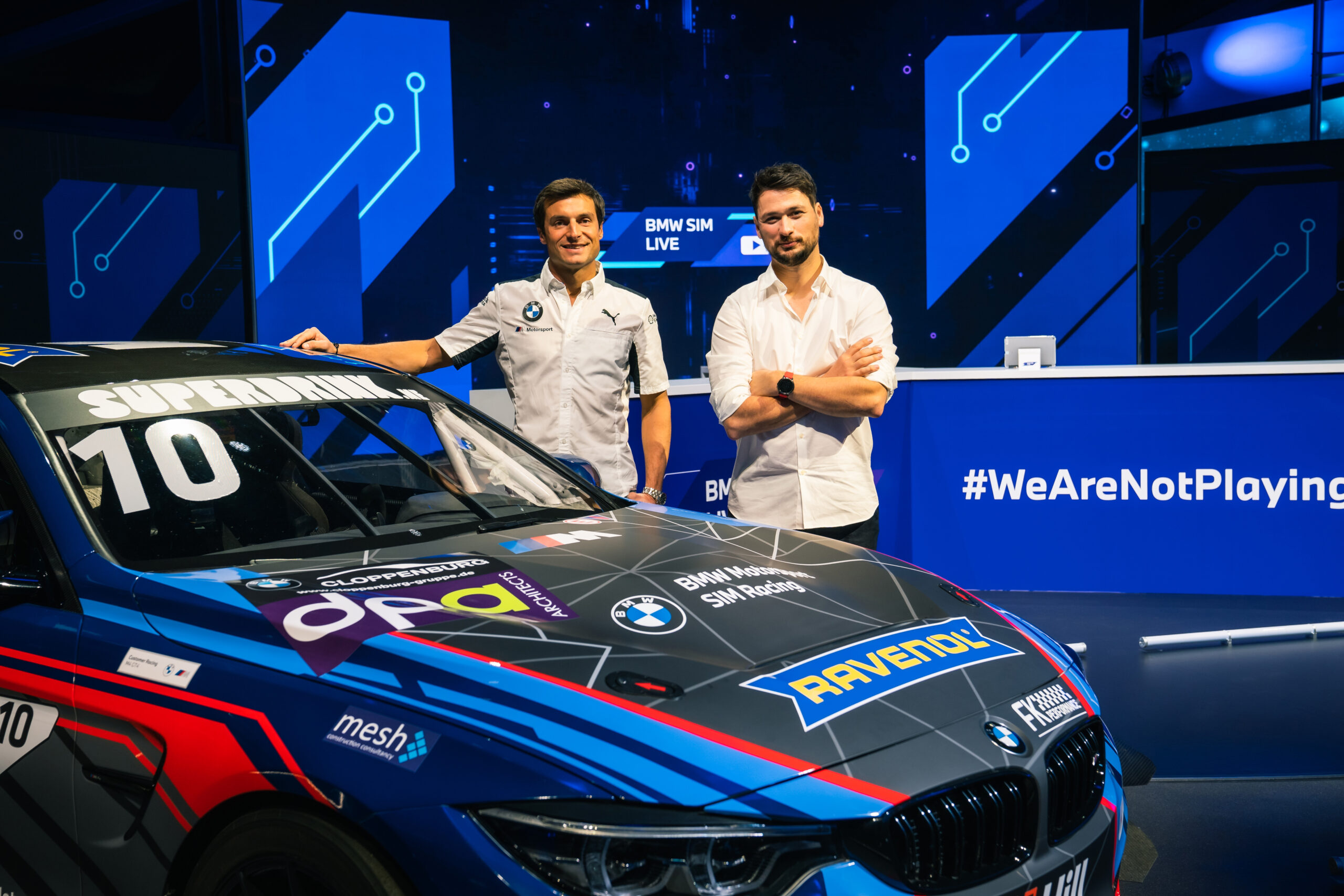