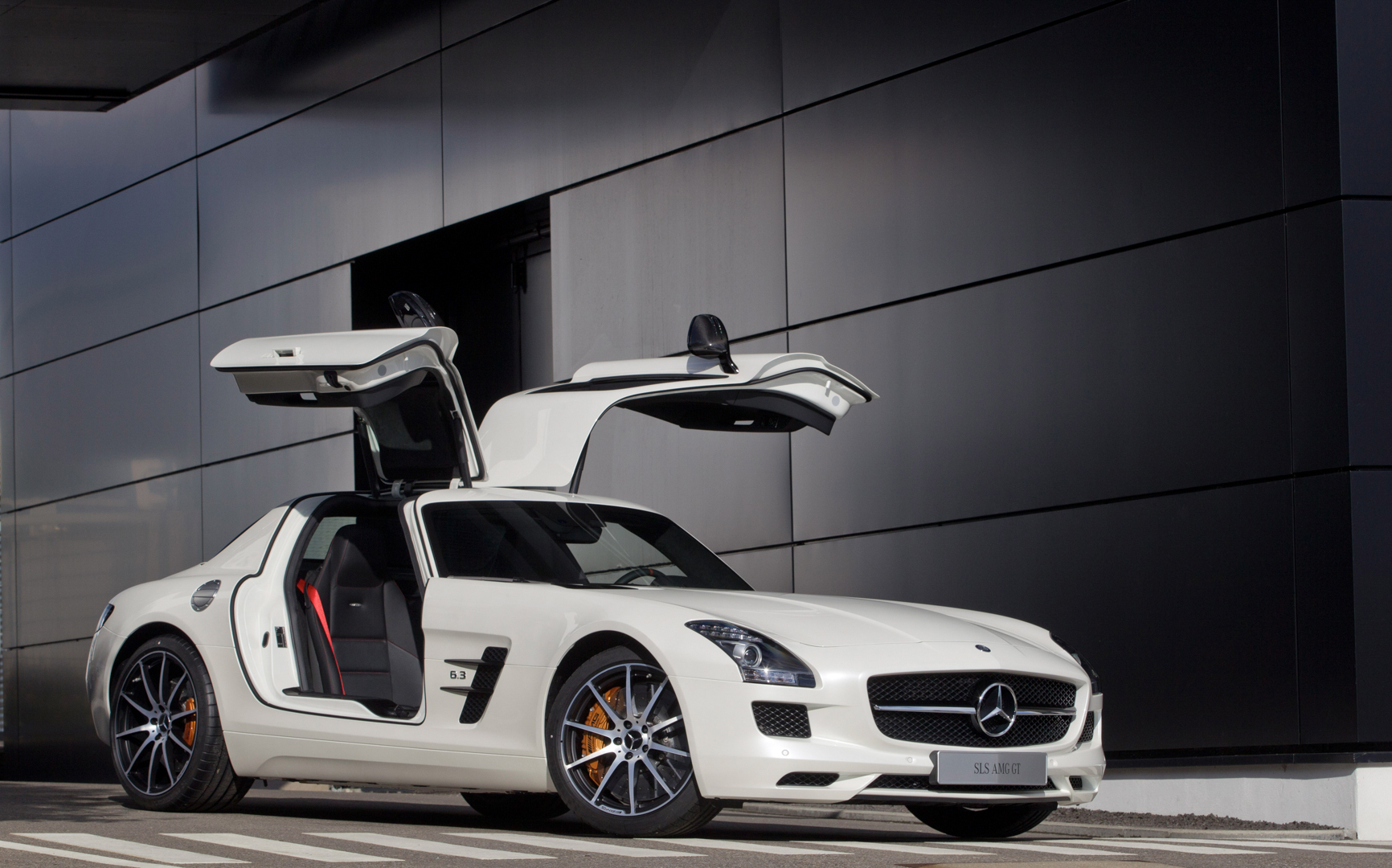 We recently just saw Carwow’s latest video of a BMW M3 Competition taking on an older Mercedes-Benz SLS AMG Black Series and it got me thinking about rival BMW brands and the cars from them that I love. As BMW fans, it can be easy to root against brands like Mercedes-Benz, Porsche, Audi, and Tesla but, as car enthusiasts, we should root for any car that’s cool and interesting. So it raised the question for me, what’s my favorite car from a rival BMW brand?

I’ll start by telling you mine, which might be obvious from the start of this article — the Mercedes-Benz SLS AMG. Admittedly, I never drove the Black Series variant (unfortunately) but I did drive the standard SLS AMG several years ago on track and the experience I had is still one of my all-time favorite driving experiences.

The Mercedes-Benz SLS AMG is an interesting car. It was the first car developed entirely by AMG from the ground up, much like the upcoming BMW XM for the M Division, and it is still one of my favorite car designs. The incredibly long hood, a seating position that’s virtually on the rear axle, and the stubby roofline all make it look both incredibly different but also classic. To eliminate any thought of my lizard brain being easily attracted to its flashy gullwing doors, I actually prefer the convertible version — and its normal doors — far more.

But it’s not the design that makes the SLS AMG one of my all-time favorite cars — it’s the drive. Driving the SLS AMG will remind any car enthusiast of why they love driving cars. It’s not the fastest car, nor is it the most dynamic, but everything about it is pure theater and drama. It’s the kind of car that’s addictive to drive and begs to be driven more and more, harder and harder.

The reasons for this are two-fold: its engine and its handling. Powering the SLS AMG is a 6.2 liter naturally-aspirated V8 engine that’s still my favorite engine of all time (I’ve never driven a McLaren F1 but I imagine that’d be the only engine that could change my mind). For starters, it makes the most incredible noise I think I’ve ever heard from a road car (in person, at least). I still remember Motor Trend’s description of its noise over a decade ago, “The SLS actually sounds like a flaming, nitromethane-powered chainsaw cutting through a solid rocket booster.” Never has an exhaust description been so accurate. At full-chat, I’ve yet to hear a better noise.

It’s more than just the noise, though. The hand-built 6.2 liter AMG V8 has a combination of razor-sharp throttle response and low-down torque that simply can’t be found in modern cars. With modern turbocharging, you get tons of low-down torque but even the best modern turbo engines lack the sort of immediacy with which the old AMG V8 delivers power. It’s just so satisfying to use.

However, the SLS AMG isn’t just a muscle car; a pretty body with a big engine but no handling; it’s actually a great sports car. While not as ultra-precise as the Ferrari 458 or 911 GT3 of the era, the SLS AMG is still a precision tool, more so than you might imagine. Its steering is tight and accurate, its chassis is balanced, and its body stays nice and flat through corners. And while it does like to oversteer when asked, it’s far less snappy than you might think. When it first debuted, visions of Jeremy Clarkson sliding one around in a cloud of tire smoke led people to believe the SLS AMG was an unhinged psychopath of a car but it isn’t. It’s tidy and balanced but will also pull controllable drifts on command.

When you combine its rockstar looks with its absolutely sensational engine, killer engine/exhaust soundtrack, and fun-to-drive handling, the Mercedes-Benz SLS AMG is one of the coolest cars from this century. As much as I love the BMW brand, I’m a true car enthusiast at heart and can appreciate any car that’s great, regardless of which brand it comes from. The SLS AMG comes from BMW’s biggest rival but it’s one of my absolute favorite cars of all time.