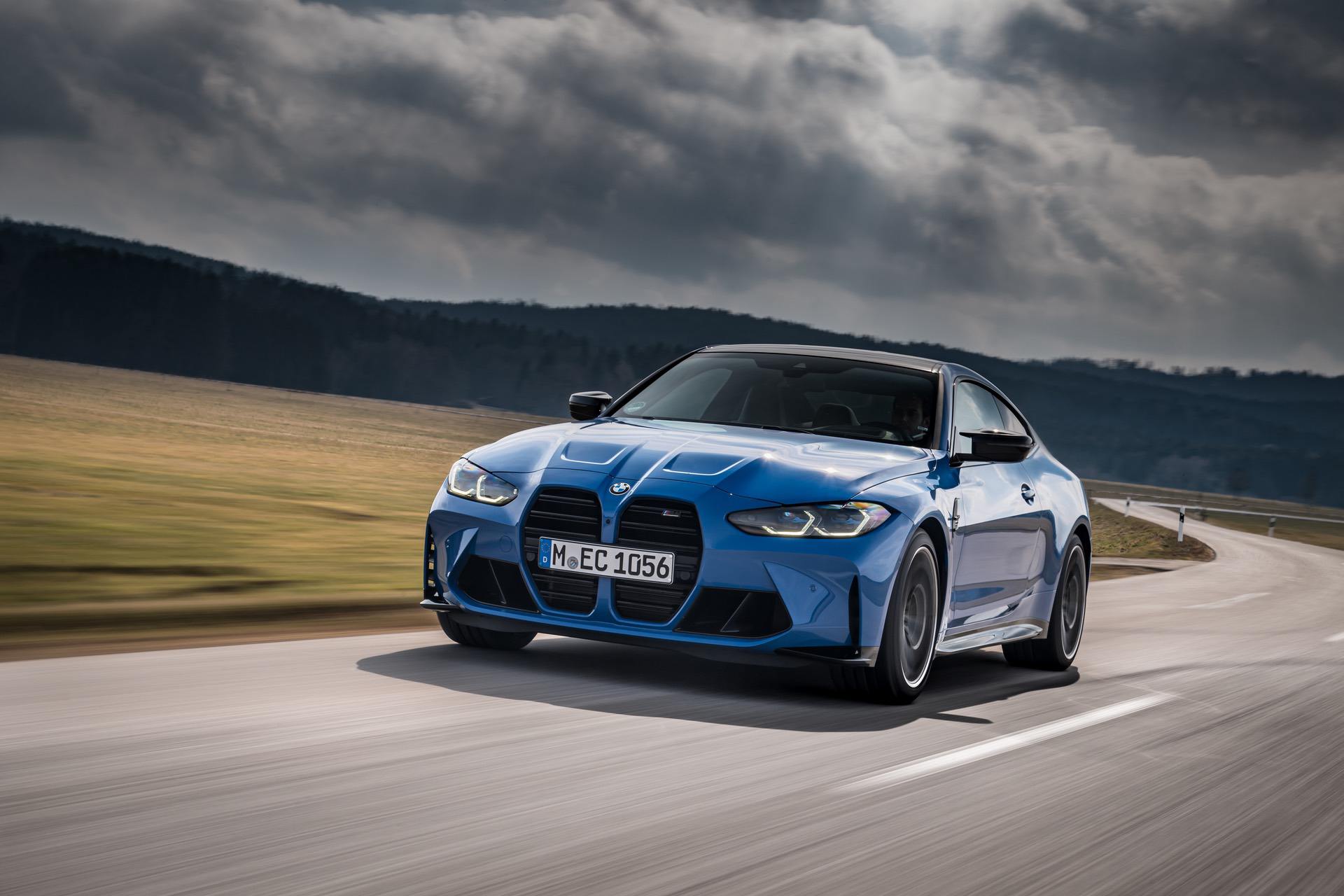 Well, we’re back. The BMWBLOG Podcast took a break for a little while, as Horatiu and I were both extremely busy with trips and test drives that we couldn’t record any episodes. However, now that life has slowed down a bit, we’re back with another episode and it’s one worth listening to.

In this new episode, Horatiu and I both talk about the cars we’ve tested over the past month or so and there are some good ones in there. More so Horatiu’s drives than mine, though, as he was back and forth between Germany, Los Angeles, Palm Springs, and Florida in just one month, testing all sorts of new cars. One of which, the one he wanted most to talk about, was the BMW M4 Competition xDrive, which he drove on both the road and the track in Palm Springs.

He also drove the BMW M440i Gran Coupe, which is an interesting car in BMW’s lineup. It used to be a very niche car for a very specific, and rather small, group of customers. Now, though, the overlap between 3 Series customers and 4 Series Gran Coupe customers is smaller, due to the latter’s different design. It’s also a very good car in its own right, with the added practicality of the hatchback trunk.

The test drive I was most excited to talk about was the ALPINA B8 Gran Coupe, a car that I absolutely adore. While Horatiu doesn’t feel that the B8 can be considered “better” than the M8 Gran Coupe, due to it being very different, I will stick my neck out and say that it’s absolutely better. A lot better. The B8 is the best version of the 8 Series Gran Coupe and it’s not close. 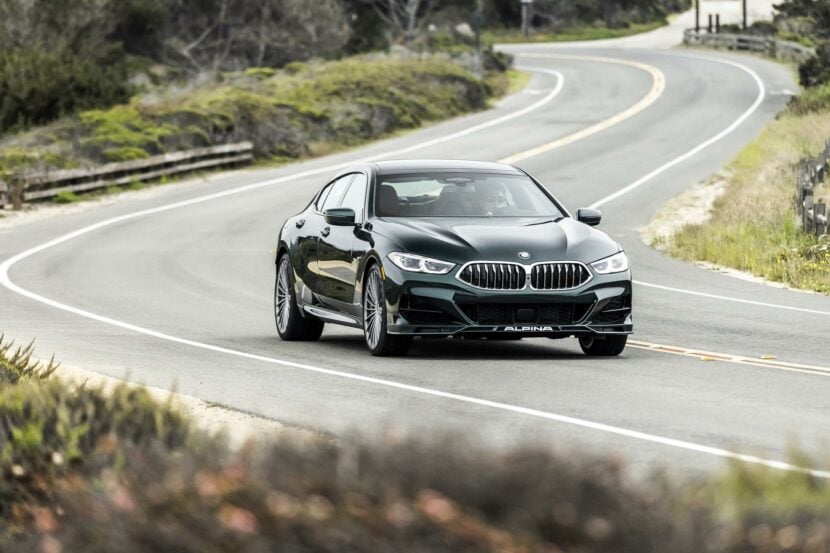 Lastly, we teased BMW’s upcoming concept car reveal, scheduled for November 29, which is likely going to be the BMW XM concept. The XM will be BMW M’s first-ever standalone product, built from the ground up by the M Division without using a preexisting BMW Group product, which makes it a big deal. It’s also going to be the M Division’s first hybrid. So stay tuned for that.

As always, our podcast can be found wherever major podcasts are found; Apple, Google, Stitcher, and Spotify, thanks for listening and stay tuned for a special guest next week.