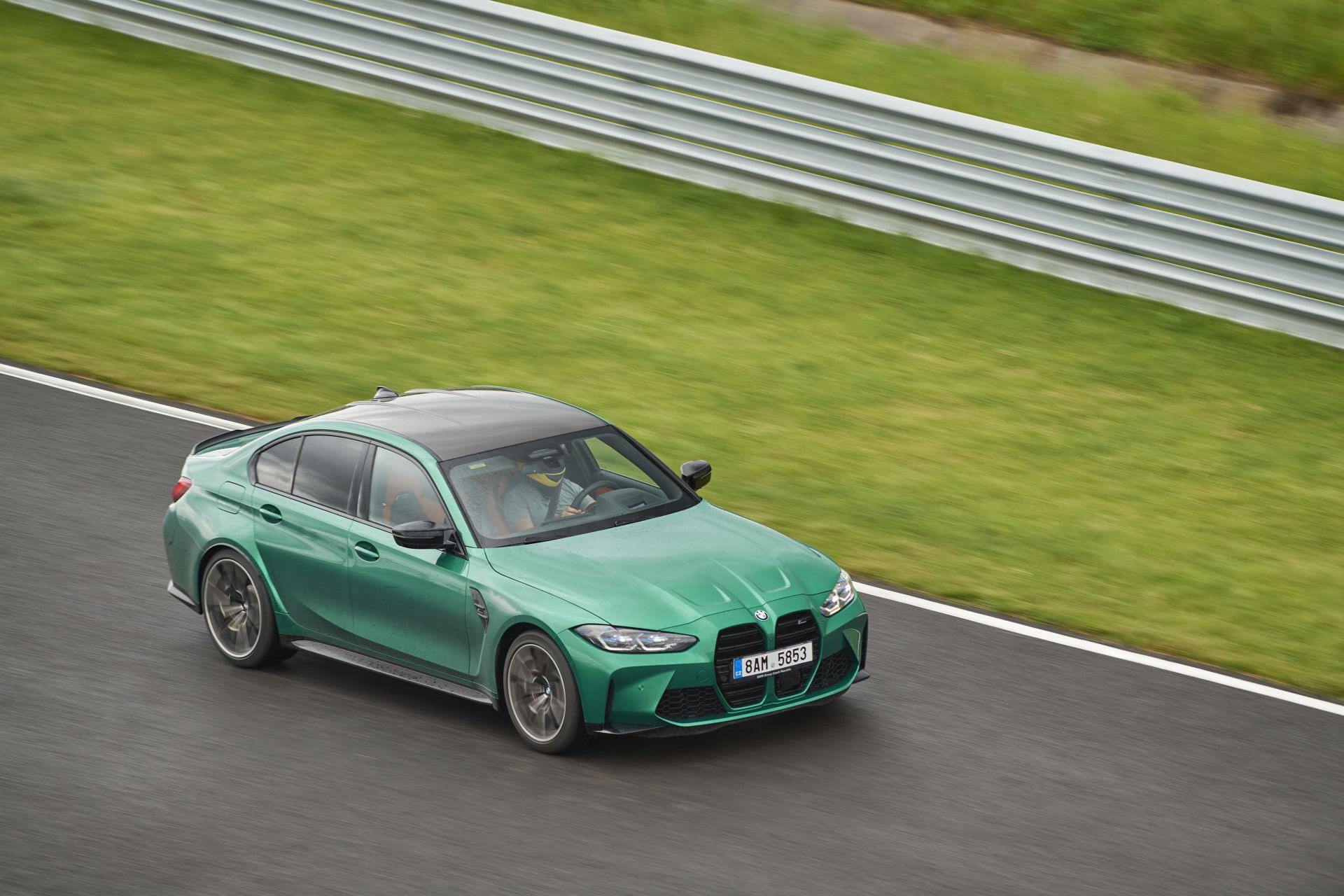 About 8 years ago, Mercedes-Benz unveiled a special edition of the SLS AMG model, part of the Black Series, which is known to host the craziest models ever made by the Affalterbach outfit. We’ve seen plenty of Black Series models over time but the SLS AMG version was truly special and one of the last to stay true to the 6.2-liter V8 architecture that was originally used on the very first AMG models.

Therefore, you can already say what kind of engine hid under that long hood of this car, right? Yes, it’s a 6.2-liter naturally aspirated V8, tuned to make 631 horsepower and 635 Nm (468 lb-ft) of torque, numbers that made the SLS AMG a true supercar back in those days. All the power is send to the rear wheels via a 7-speed dual-clutch gearbox so you know you’d be fishtailing around parking lots all the time if you didn’t pay attention. 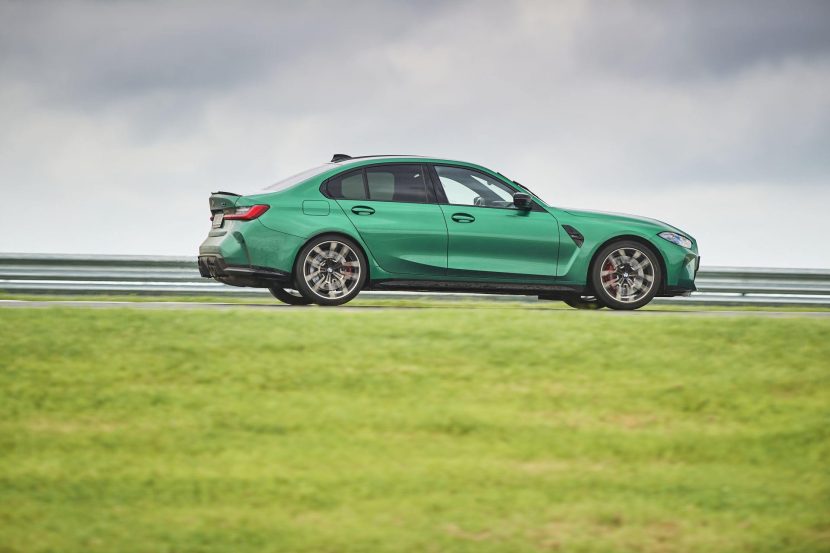 On the other side of the drag strip we find a modern-day BMW M3 Competition. It’s the rear-wheel version too, so that things can remain competitive. However, the BMW, even though it’s 8 years younger, it still lags behind the AMG in terms of power. The engine under the hood is less than half of what the Merc is using, the 3-liter straight six making 510 horsepower and 650 Nm (479 lb-ft) of torque. Therefore, even though it has the edge in terms of torque, the BMW still can match the power of the AMG and it is heavier.

Does it stand a chance in this drag race, then? Well, the BMW does have more advanced tech on board, the most important one being the DSC system. That will prove to be instrumental in the standing start races, as it allows the M3 to put the power down better through the rear axle. Will it win the races though? Only one way to find out.