Update: A BMW M spokesperson confirmed that Meyer is in charge of chassis, power train, electrics and electronics development at BMW M, and his role started on January 1, 2013.

Well-connected journalist Greg Kable of Autocar reports on a high-profile departure from Mercedes-Benz’s AMG division. According to the magazine, AMG has lost a second highly rated engineer to a rival car maker within a month,.

Arnd Meyer, AMG’s guru for the chassis engineering, including the Black Series vehicles, has joined BMW’s M division, where he will take charge of chassis, powertrain, electrics and electronics development.

Same report says that BMW has not confirmed when Meyer will actually start his new job, most likely due to a non-compete clause that could bench the valuable engineer for a while. An AMG spokesperson suggests that such clause exists which will impact the starting date. 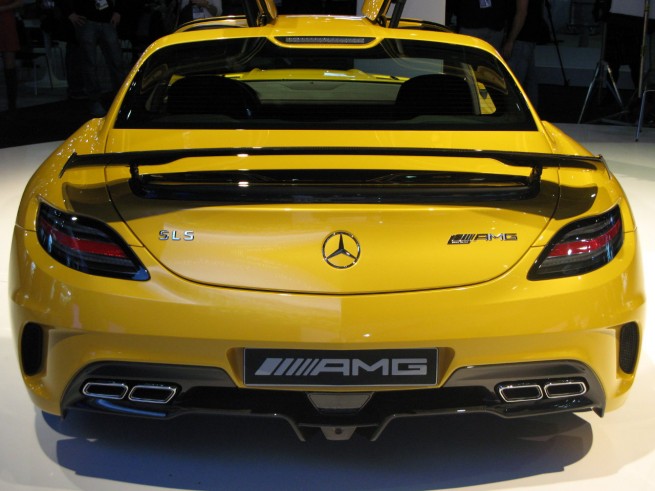 The other high-profile departure from AMG is Fritz Eichler who was in charge of powertrain and moved recently to Volkswagen.

We’re reached out to BMW for a comment and will update you as soon as we hear back!