VIDEO: How Fast is the Rolls-Royce Ghost Black Badge to 60 MPH?

Home » VIDEO: How Fast is the Rolls-Royce Ghost Black Badge to 60 MPH? 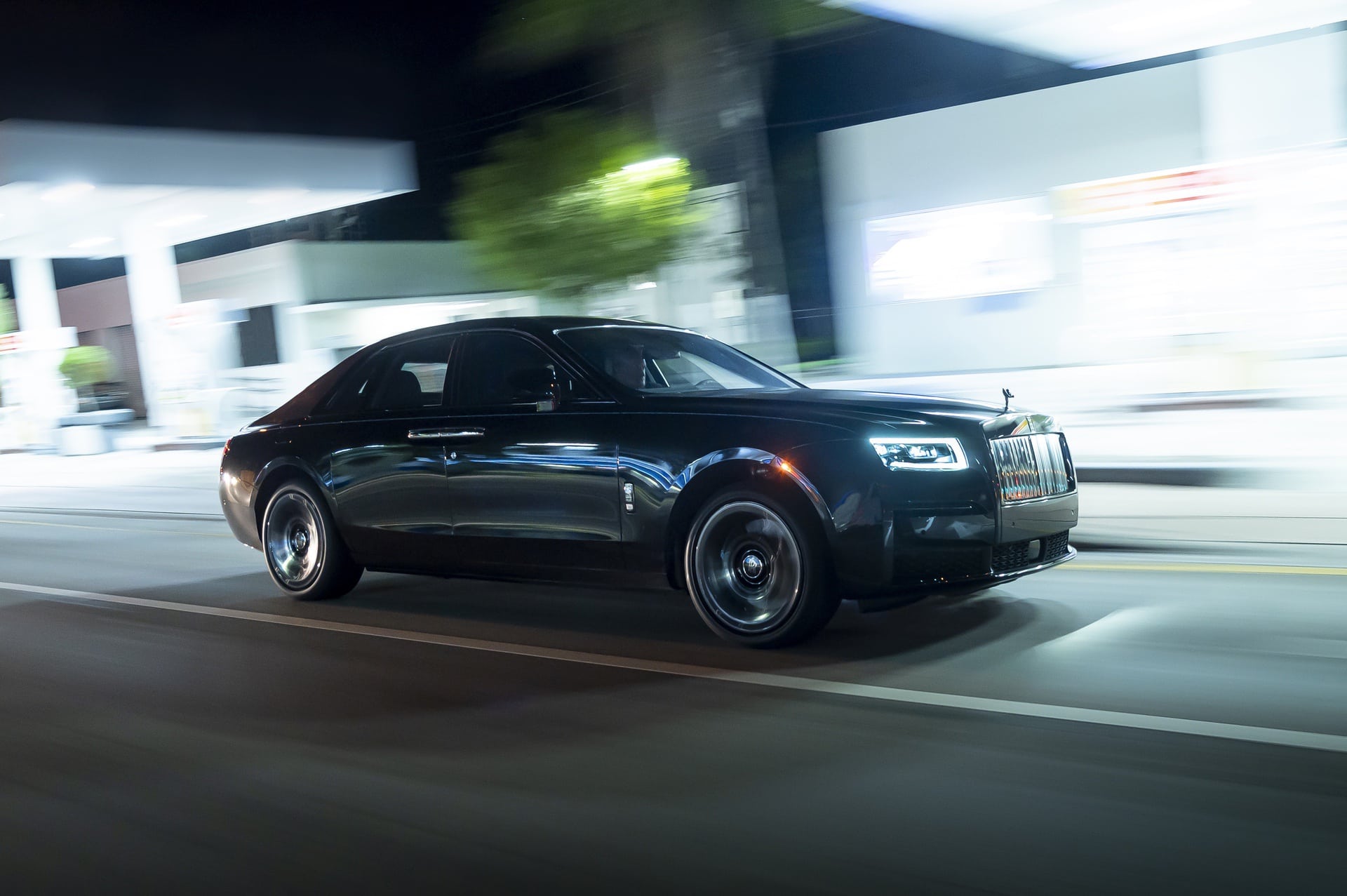 Testing a Rolls-Royce from 0-60 mph is a bit like making the Queen of England run a 40-yard dash — interesting but pointless and also kind of hilarious. However, that’s exactly what we did in Miami, Florida and, ironically, it was Rolls’ idea. During our trip to test out the new Rolls-Royce Ghost Black Badge, we had the chance to test its 0-60 mph time and its 60-0 mph braking distance. All of it facilitated by Rolls-Royce… the brand that would typically put anyone in a stockade for drag racing one of its cars.

The big Rollers are quick, there’s no denying that. With 6.75 liter twin-turbocharged V12s making 592 horsepower and 800 Nm (590 lb-ft) of torque, the Black Badge Ghosts are certainly capable of getting their passengers to the country club in record time. However, doing so is very obviously not what the car wants. You can even see the nose lift under hard acceleration and, conversely, watch the nose dive under braking. It’s not meant to be driven as hard as we drove it, even if it’s capable of doing so. 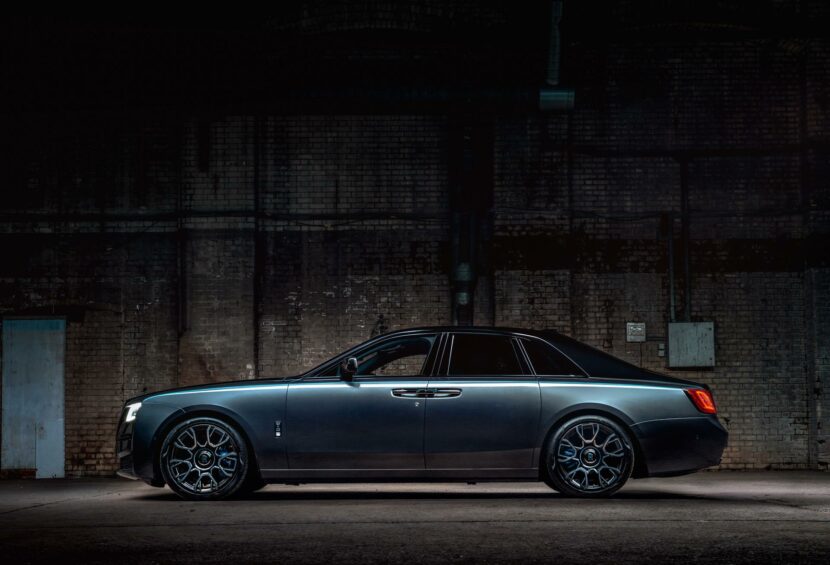 Black Badge doesn’t mean performance, so don’t think of these cars as like Ghost Ms. Instead, the Black Badge… erm, badge… signifies style, presence, and a new era of opulence. Black Badge Rollers are meant for younger, more stylish crowd; from Silicon Valley types, to athletes, to musicians; whereas your standard Rolls-Royce models (internally known as Silver Badge) are you more traditional luxury.

That said, the Rolls-Royce Ghost Black Badge is an incredibly cool car, one that oozes style and luxury like few other cars on the planet. It’s also fun to know that it can run to 60 mph as quick as a sport sedan and brake as hard as one if need be. More exactly, we measured the 0 to 60 mph to be 4.2 seconds. Its passengers won’t be too please during such maneuvers, as they’d almost certainly spill their champagne and caviar, but it’s good to know it can be done.