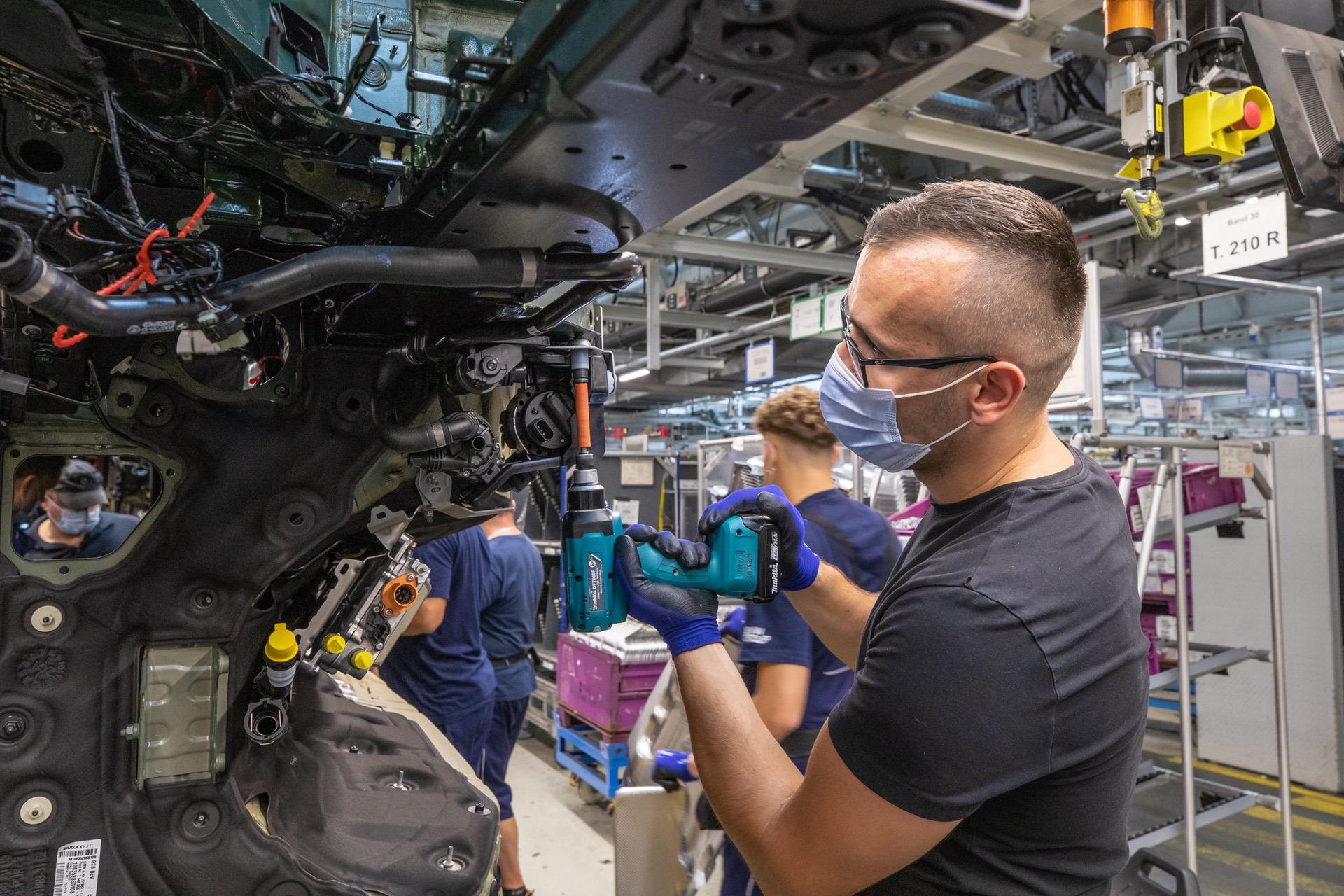 For many car makers, last year seemed to be a ‘worst case scenario’ in terms of sales. The onset of the global pandemic had many people locked indoors, without an actual need of a car, leading to negative sales records. The market shrunk to the same size it had decades ago. 2021 is now equally challenging for automakers considering the ongoing microchip shortage.

Getting over this incredible hurdle is causing massive shock waves in the industry. You can see that in the reported sales figures and earnings the companies. Daimler, for example, reported a 30 percent sales decrease during the third quarter, compared to the pandemic-stricken year of 2020. BMW, on the other hand, managed not only to stay afloat but to have its earning surge by 50 percent in the third quarter. 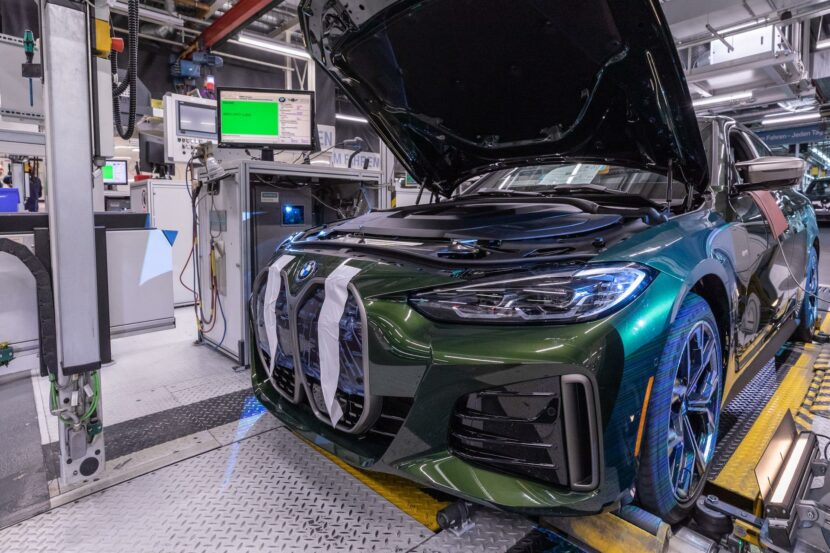 BMW was also affected by the microchip shortage but smart decisions allowed it to actually increase its earnings. Despite selling about 12 percent less cars compared to last year, the management team decided to focus on delivering those cars with the highest profit margins, thus increasing the earnings. Thus, the Group’s earnings before tax went up to 2.9 billion euros, 400 million more than the estimates made by analysts.

That also caused the Bavarian car maker to make some revisions to its earnings forecast. Thus, while initially BMW expected the full-year earnings before interest and taxes (EBIT) to be anywhere between 7 to 9 percent, the new estimate is between 9.5 to 10.5 percent. Provided the microchip shortage comes to an end (even though analysts are not exactly optimistic about that) the sales, earnings and profit margins should go even higher. Last week, Volkswagen and Stellantis, the two biggest car makers in Europe, said that the shortage should finally start to come around in the following months.