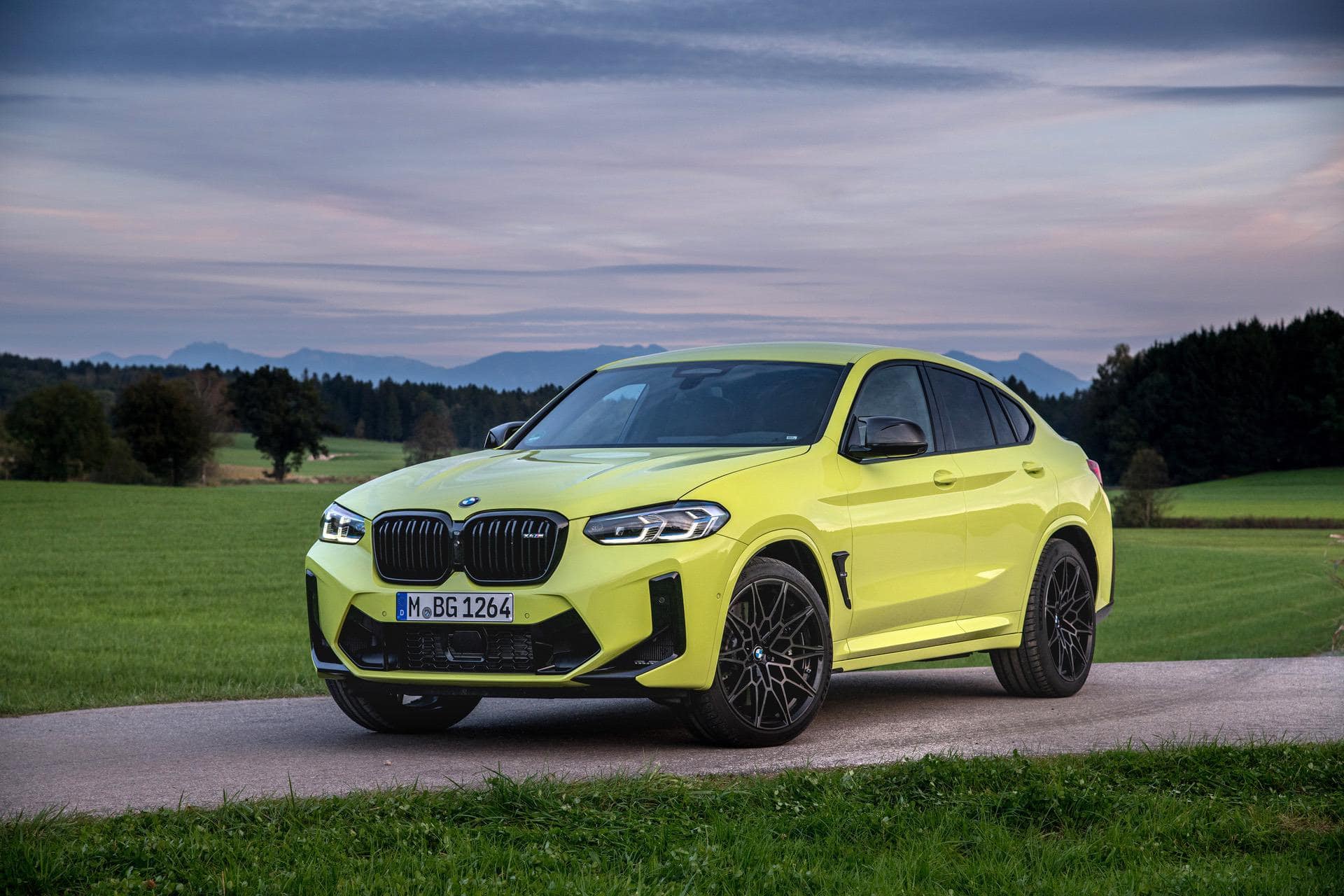 When we first drove the BMW X3 and X4 M Competition models, we really enjoyed them, with our only issue being the rock-hard suspension of both cars. Now that they’ve been refreshed, along with the LCI treatment for their standard models, we were given the chance to try them out, specifically this Sao Paulo Yellow BMW X4 M Competition.

During Horatiu’s trip to Munich, recently, he had the chance to drive several new Bavarian models, including this highlighter-colored X4 M. Along with its vibrant new color — borrowed from the BMW M4 — the BMW X4 M Competition received some new looks, a bit of an interior upgrade, a drive mode-calibration — to further distinguish Sport and Comfort modes — and apparently some suspension tweaks and rigidity upgrades.

Can those upgrades be felt? According to Horatiu, yes they can. Which is good because the pre-LCI models were just a bit too brutal. Now, they seem to have a bit of a wider bandwidth between sport and comfort modes, allowing it to relax a bit. Which makes the BMW X4 M Competition more flexible and more usable as an everyday machine. 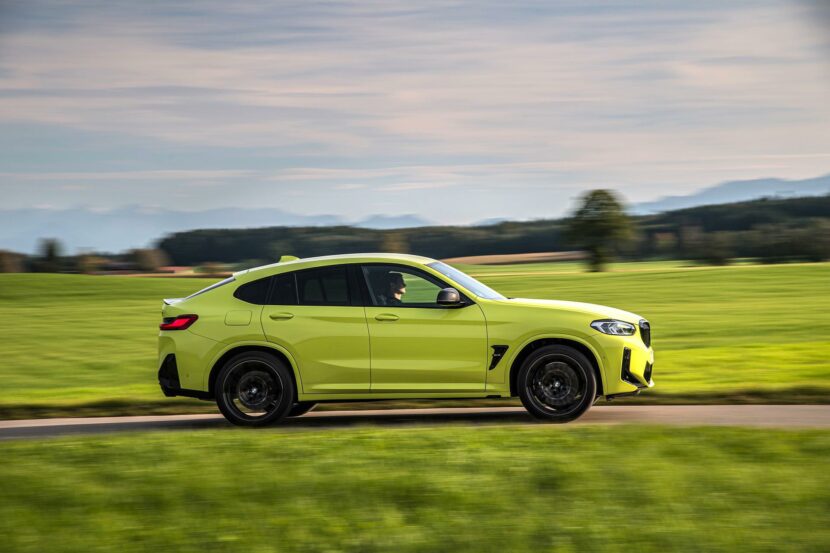 However, the performance remains brutal, as it should. The 3.0 liter twin-turbocharged I6 — BMW M’s now-ubiquitous S58 engine — makes the same 503 horsepower (510 PS) and 479 lb-ft of torque as before. Which means it’s absolutely monstrous in both a straight line and out of corners. More than that, the X4 M Comp is far more fun than an SUV of its size and weight should be. As with its X3 sibling, the X4 M Competition is among the most fun you can have in an SUV.

Now, it looks better, has some snazzier new tech inside, comes with some exciting new color options, and is a bit more comfortable on the road. If you’re looking for a proper Swiss Army Knife of a car; one that can haul the family and haul ass on a back road; it’s hard to pass on the BMW X4 M Competition.