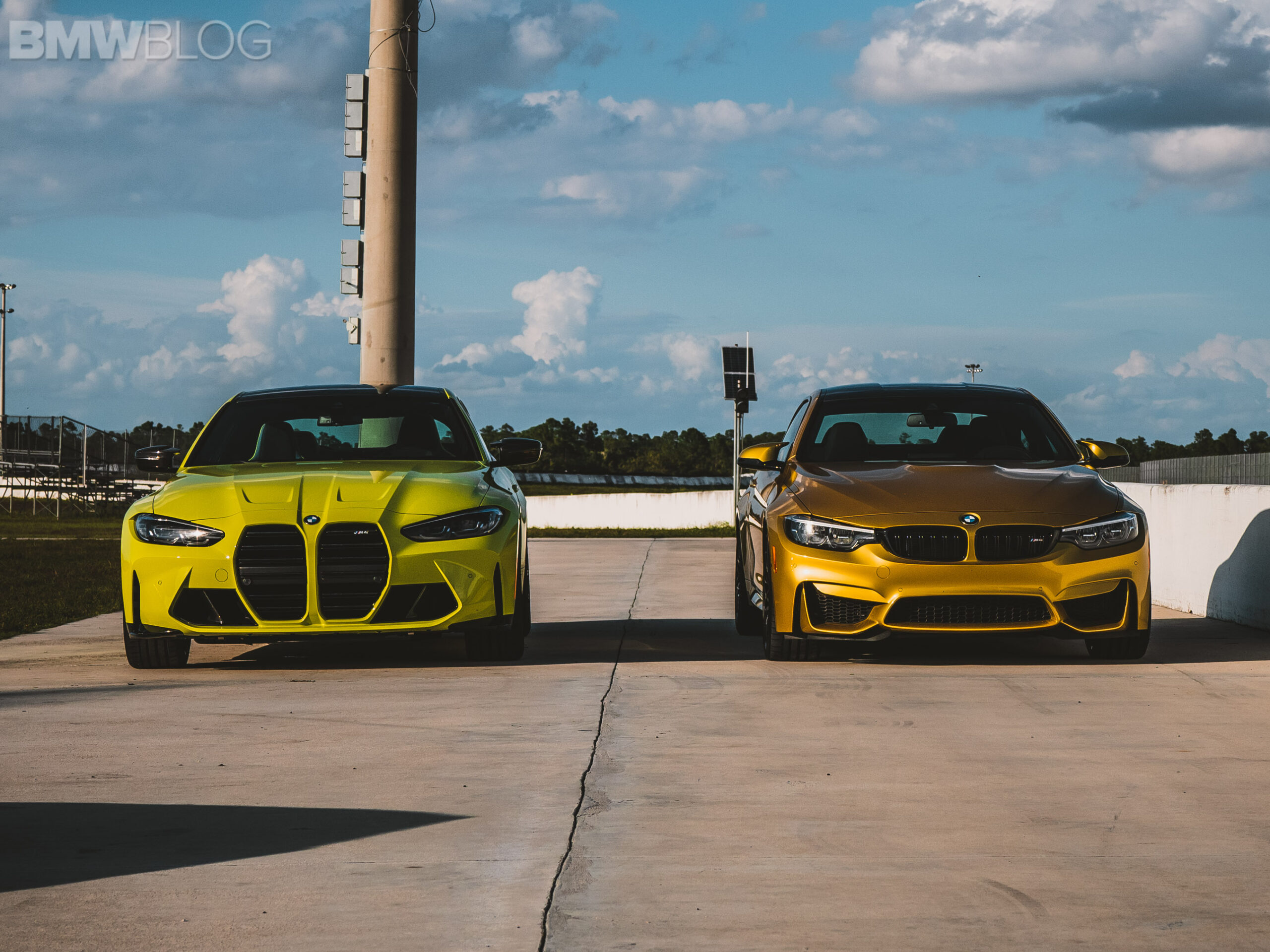 When the new G80 M3 and G82 M4 models were first unveiled, the world seemingly gasped at the new design language. Even though we were warned by the BMW 4 Series that had come before, with its new front end styling, some of us were still hoping that the spy shots we had seen of the M3 and M4 were not true. And yet, when the veils were taken down, the harsh reality stared us in the face.

But it’s one thing to see these cars in pictures, and a completely different experience to see them in the ‘metal’. Furthermore, in order to get a better grasp of what and how changed in terms of styling, getting the two generations side by side is definitely going to help. Therefore, that’s exactly what the guys from Road and Track did. They talked to BMW USA and got a brand new G82 M4 and an older BMW F82 M4 side by side to compare them thoroughly. 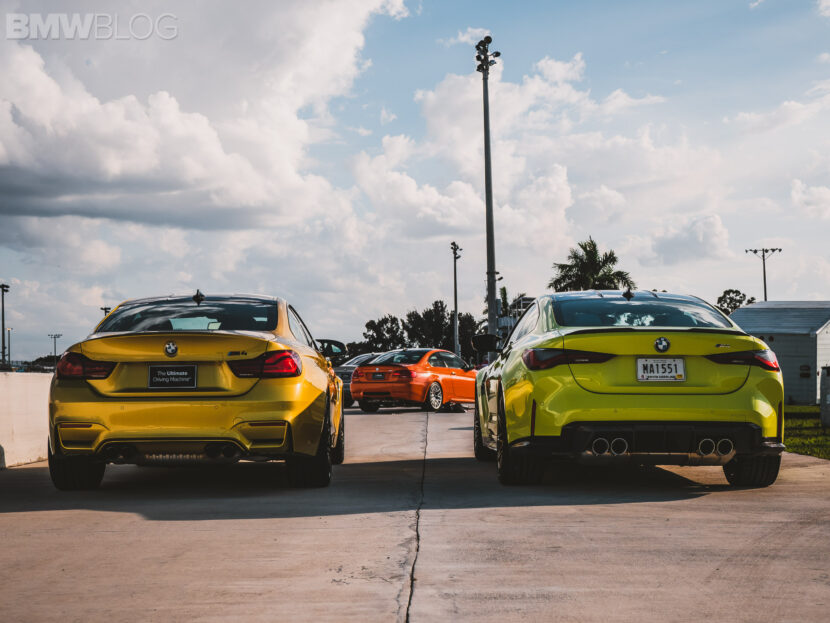 On the outside, of course, the biggest talking point will be the front fascia. That’s where the huge kidneys dominate the atmosphere and, according to BMW, come with some practical benefits too. Apparently, the S58 engine under the hood needs a lot of cooling and that’s yet another reason why these massive grilles were needed. This would offer an answer to those people wondering why the M3 also had to adopt this design, considering the 3 Series and 4 Series are quite different otherwise.

Inside the cabin things are just as different. The new M4 is a lot more luxurious than the old one, if you can afford it, of course. The video below shows a fully-kitted out model, that’s most likely wearing a price tag that exceeds $100,000. The carbon bucket seats alone make the new M4 look decades into the future compared to the old one. The leather-wrapped dashboard and all the new tech definitely set these two cars apart. And there’s more, but you’ll have to watch the video to learn all about them.