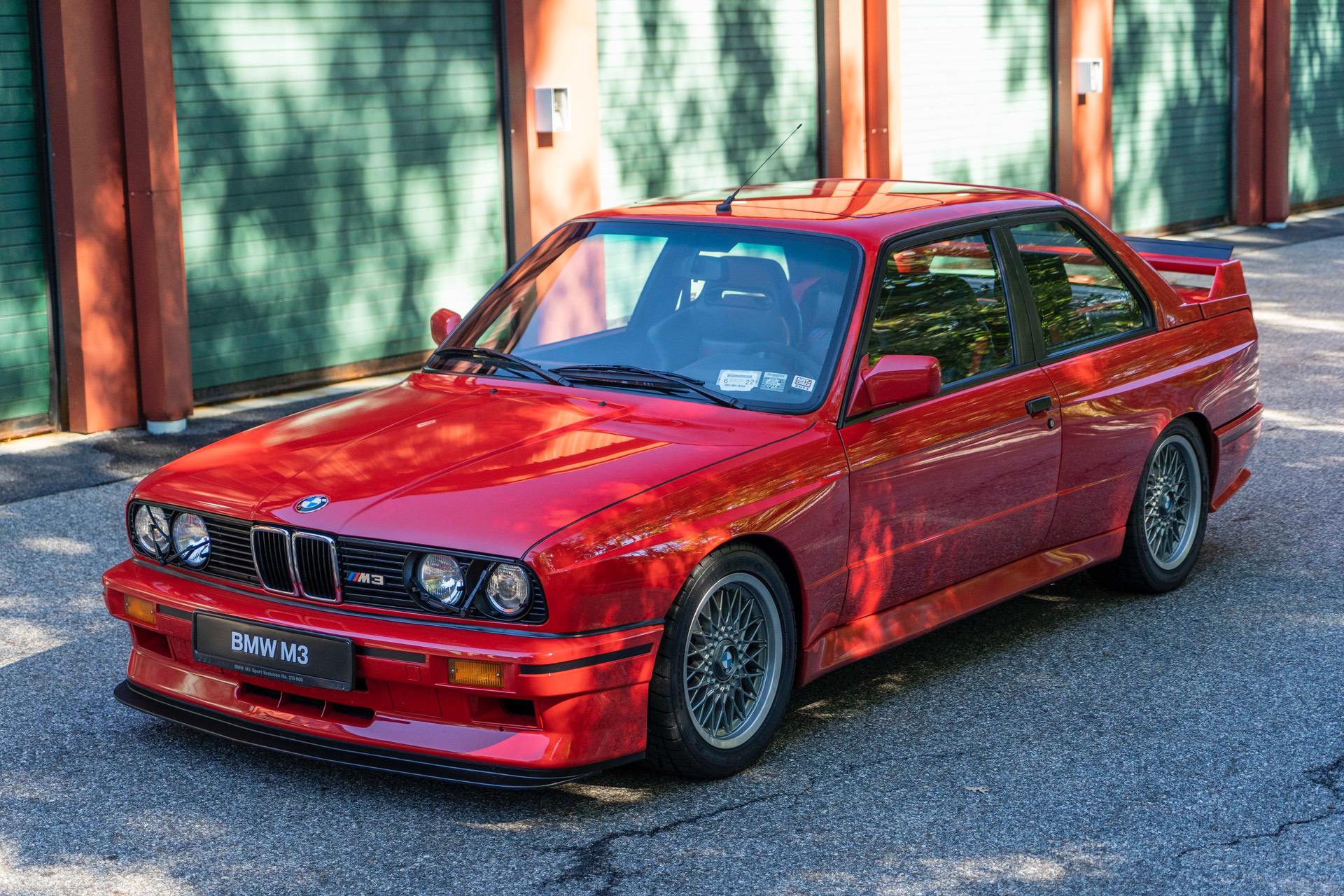 The E30 M3 was a success from the get go. It managed to win countless races in the DTM but even when it was dominating, BMW didn’t rest on its laurels. Instead, the engineers in Munich decided to try and improve the car even more. This is how the Sport Evolution model came to be, with a very adequate name too.

The Sport Evolution was an upgrade, exactly what the doctor ordered, if you will, raising the power output and stiffening up the car in various places, while also upgrading the brakes and the exterior design to use the aerodynamics in its favor. Other upgrades included adjustable front and rear spoilers, 16-inch BBS alloy wheels and revised differential.

The E30 M3 Sport EVO is powered by a 2.5-liter four-cylinder ‘S14’ engine, which produces up to 238 bhp and drives the rear wheels via a dogleg five-speed manual transmission. The EVO III was only available with Brilliant Red or Jet-Black paintwork with red bumper stripes, and was also fitted with thinner window glass for reduced weight. Its interior features Recaro front seats, red seat belts and suede trim for the steering wheel, gear shifter, and handbrake grip.

An aftermarket Stromung performance exhaust system has been installed, along with upgraded H&R Cup suspension, which was sourced in boxed and brand-new condition during the current ownership. Additional fitments include a finned differential cover, oil cooling kit, and UUC short shifter.

[Images provided for media use by collectingcars.com]