BMW Group has so far delivered 1,932,236 BMW, MINI and Rolls-Royce vehicles to customers in 2021. This is a significant increase in sales of +17.9 percent year-over-year, despite the headwinds caused by the chip shortages and COVID-19 impact on production. “The sales success of the past nine months shows how our customers appreciate our strong, sustainable and emotionally engaging product line-up. We have so far been able to offset the semiconductor supply bottlenecks over the full year with a strong operating performance. We are confident we can meet our ambitious sales targets and achieve solid, profitable growth for 2021,” said Pieter Nota, member of the Board of Management of BMW AG responsible for Customer, Brands and Sales. “We have more than doubled our sales of fully-electric vehicles since the start of the year – and are therefore underscoring our impressive electro-offensive,” Nota continued. 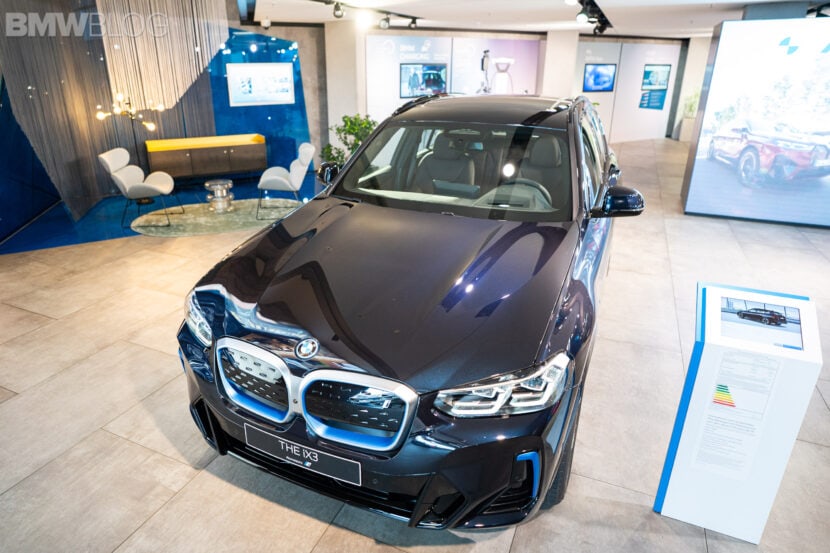 The BMW Group sold 231,576 electrified vehicles worldwide between January and September (+98.9%). Third-quarter sales of fully-electric and plug-in hybrid vehicles climbed 43.1 percent year-on-year to reach 78,333 units. With a total of 59,688 pure electric vehicles delivered to customers, the BMW Group has seen a 121.4 percent increase in sales since the start of 2021. In particular, the fully-electric BMW iX3, which has also been available in Europe since the start of the year, gave sales a major boost, with a total of 20,887 units sold in the year to date. 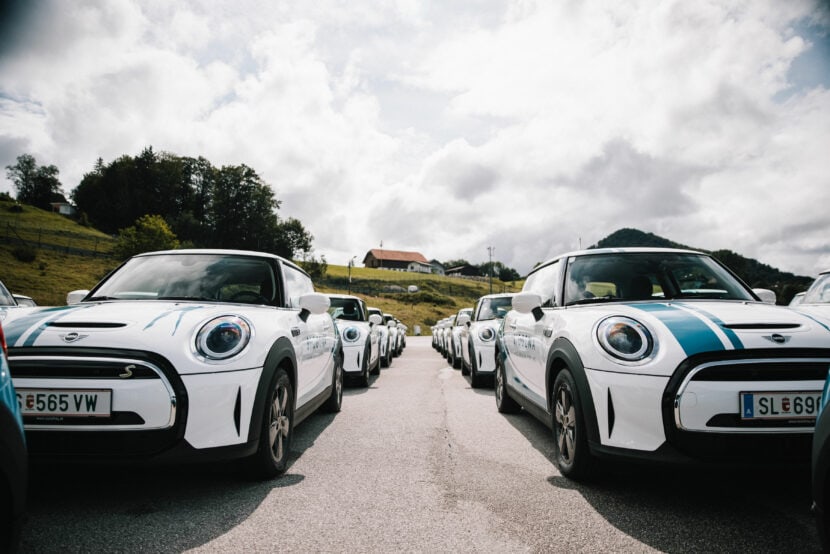 With 123,008 units sold in the year to the end of September (+22.2%), BMW M increased its sales significantly year-over-year. The X5 M and X6 M, along with the M440 Coupe and Convertible were some of the top sellers along, including the M340 derivatives. 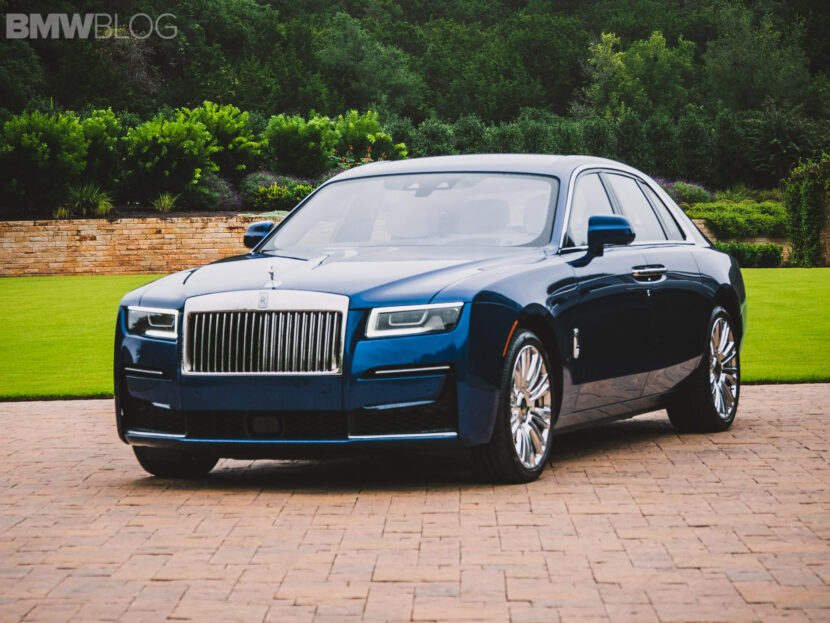 Rolls-Royce Motor Cars reported sales of 4,318 (+62.9%) motor cars in the first nine months of the year, surpassing the total figure for 2020. Global demand remains strong across all models in all regions of the world. In particular, new Ghost and Cullinan contributed substantially to the sales success of the brand. The company recently announced its first fully electric car, the Rolls-Royce Spectre, which will come to market in Q4 2023; and that by 2030 all Rolls‑Royce products will be fully electric. 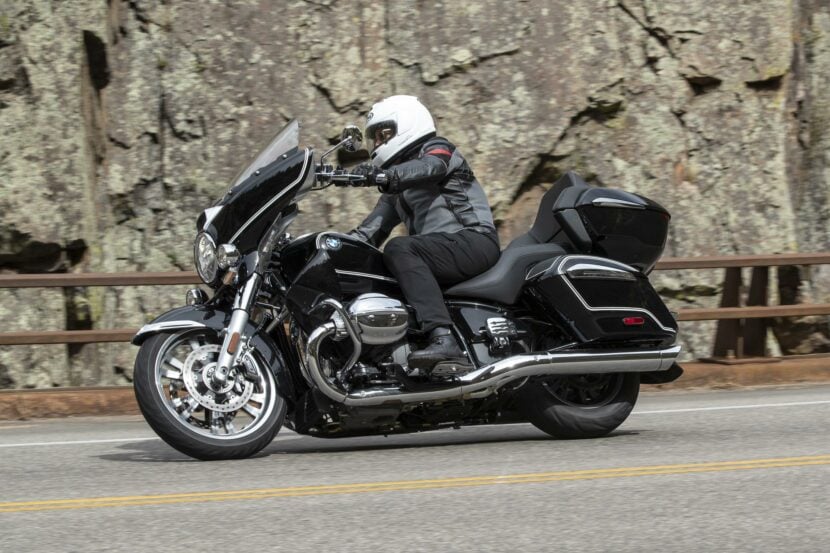 In the first nine months of the year, BMW Motorrad delivered 156,609 motorcycles and scooters to customers (+20.8%). Thanks to its successful growth strategy, BMW Motorrad was able to build on its record first half-year with another all-time sales high for the third quarter. The cornerstone of this success is BMW Motorrad’s fresh product line-up as well as its wide product range, including ten new models since the start of the year. With the market launch of the new R 18 B and R 18 Transcontinental in September, BMW Motorrad is expanding its product range in the important cruiser segment by adding two more highly emotional and authentic new models.

The BMW Group maintained its strong performance in the US, ending the first nine months with sales growth of 33.1 percent (265,683 units). In China, the company has delivered 669,637 BMW and MINI vehicles to customers since the start of the year (+19.6%). With sales growth of 11.8 percent and delivery of 724,933 vehicles, the Europe region continued to expand its market share in the premium segment. In its domestic market of Germany, new BMW Group registrations were up 1.4 percent year-on-year, at 204,842. Despite supply reliability challenges, the BMW Group was able to expand its segment share from the previous year.

BMW Group sales in Q3/YTD September 2021 at a glance