VIDEO: Is the BMW M340d All the Sport Sedan You Need?

Home » VIDEO: Is the BMW M340d All the Sport Sedan You Need? 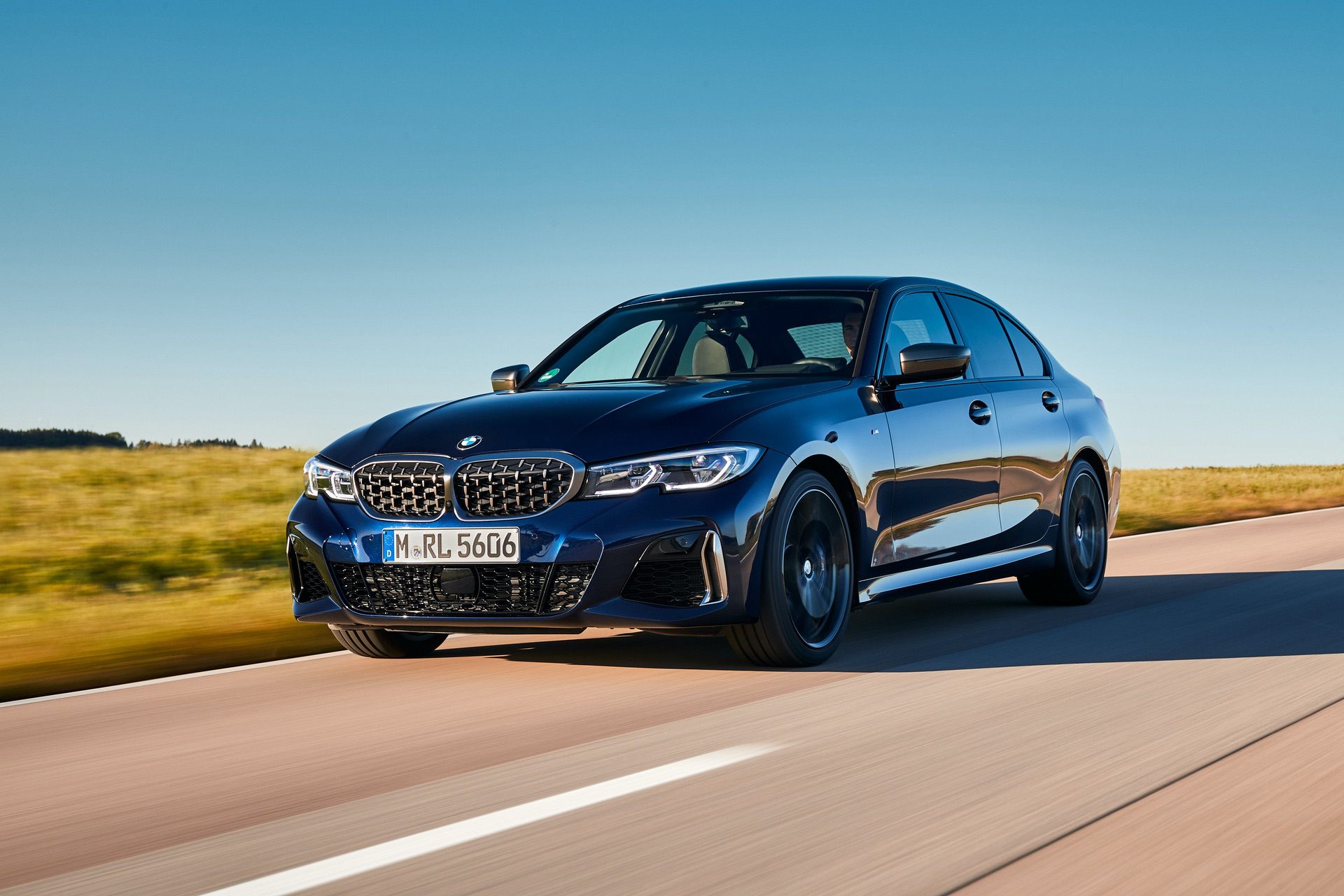 The M Performance models from this generation of 3 Series — the M340i and M340d — are incredibly well-rounded machines. Both of them put out a ton of power, handle surprisingly well, offer comfortable cabins, and are practical enough to be used as a family sedan. There’s really nothing they can’t do. However, the diesel version — the BMW M340d — could be the better option of the two and all of the sport sedan you could ever need.

In this new video from Joe Achilles, we get an in-depth review of the M340d and why you really don’t need anything else.

Under the hood of the BMW M340d lies a 3.0 liter turbocharged diesel I6 that makes 340 horsepower and 516 lb-ft of torque. For context, the BMW M3 Competition, which Achilles owns, only makes 479 lb-ft of torque. Of course, that doesn’t mean the M340d is faster than the M3 Comp, it’s not even close. However, it’s far quicker than you’d expect and all of that shove makes it feel very quick. 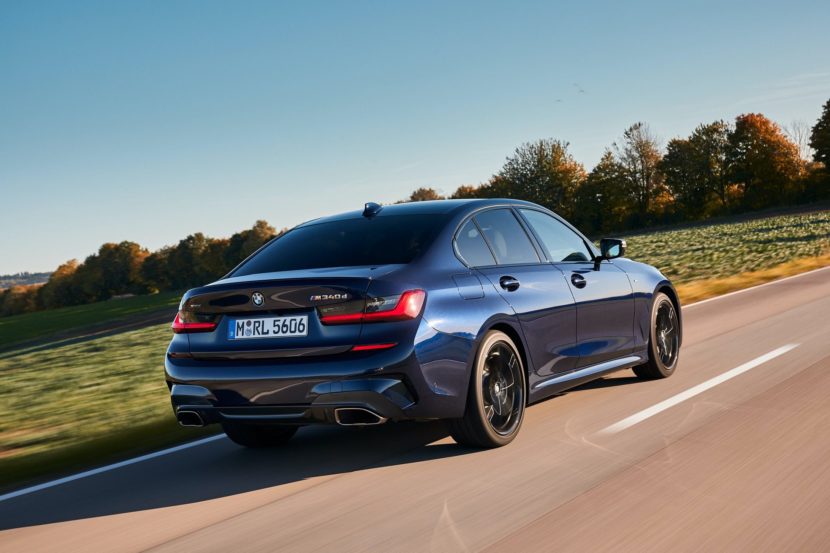 Throw it into some corners and it handles like a sports car. Sure, the G20 3 Series’ steering is quite vague and it lacks the purity of 3 Series’ of old but it’s very capable and still fun. It can also genuinely hang with more powerful, more capable sports cars on a back road or a track.

At the same time, it’s also a comfortable, relaxed cruiser. The adaptive suspension can slacken the dampers off and round out bumps. Its cabin is quiet, its seats are comfortable, and its tech is great. So when you want to relax, it’s great at that, too.

Maybe most impressive of all, though, is that Achilles saw almost 60 mpg during his time with the BMW M340d. So it has all of that torque, a ton of performance, and yet it’s also economical. When you combine all of those attributes, the M340d becomes a very difficult package to fault. If you’re looking for a new sport sedan, it’s hard to pass up the M340d’s breadth of ability.