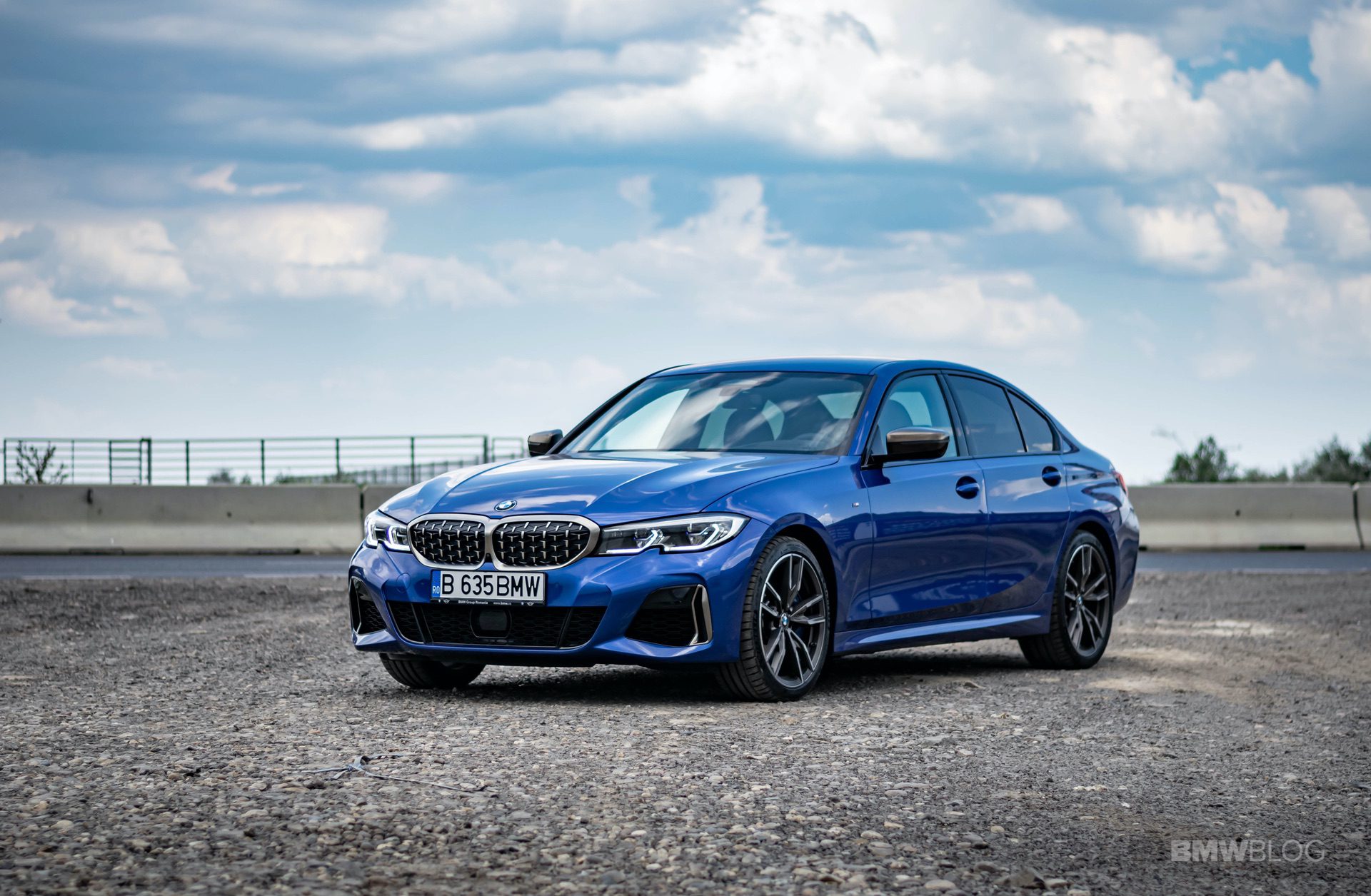 Not long ago we saw a report claiming that straight-six mills might be dropped by BMW once the new 3 Series facelift model rolls around, because of the tightening legislation around tailpipe emissions. Almost the exact same day this footage was shot, showing what is without a doubt a BMW M340i xDrive sedan model testing at the Nurburgring. Since there’s some camo applied to the front and rear ends, we can easily also tell that this is a prototype of the upcoming facelift.

That’s right: there’s no indication whatsoever that BMW will drop straight-sixes from the 3 Series range or any other range as a matter of fact. If the video below isn’t proof enough, BMW has repeatedly said that its B58 and B57 engines (that would be 3-liter petrol and diesel mills) will be compliant with Euro 7 standards and that they will not be dropped. It would actually be a shame to see them go, as they do make the 3 Series a very fun car to drive. 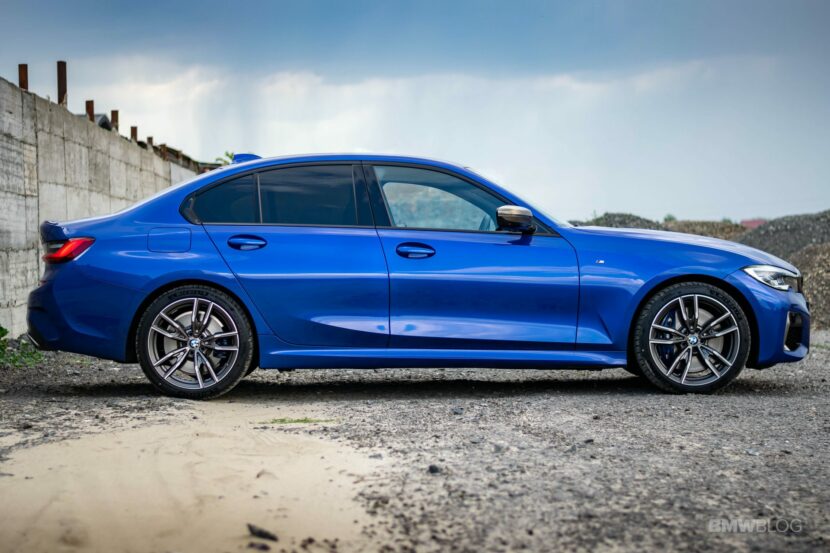 This particular tester seems to be wearing M-style side mirrors which might be a thing once the new 3er comes out. Traditionally, these mirrors were reserved for proper M cars but they were also used on the BMW i4 M50 model in the first pics shown online. That marked a new era that could develop right now, with M Performance cars adopting this style too. We’ve also seen them used on the M240i so it’s safe to assume that the M340i would also go down this route.

Other than that, the power output of the engine will most likely remain the same, at 382 horsepower for the US-bound vehicles and 374 horsepower for the European ones, due to the usage of the Otto Particulate filter. What seems different on this test car though is the design of the corona rings up front. The taillights might also get a small change but don’t expect anything huge, as the 3 Series is quite popular already.