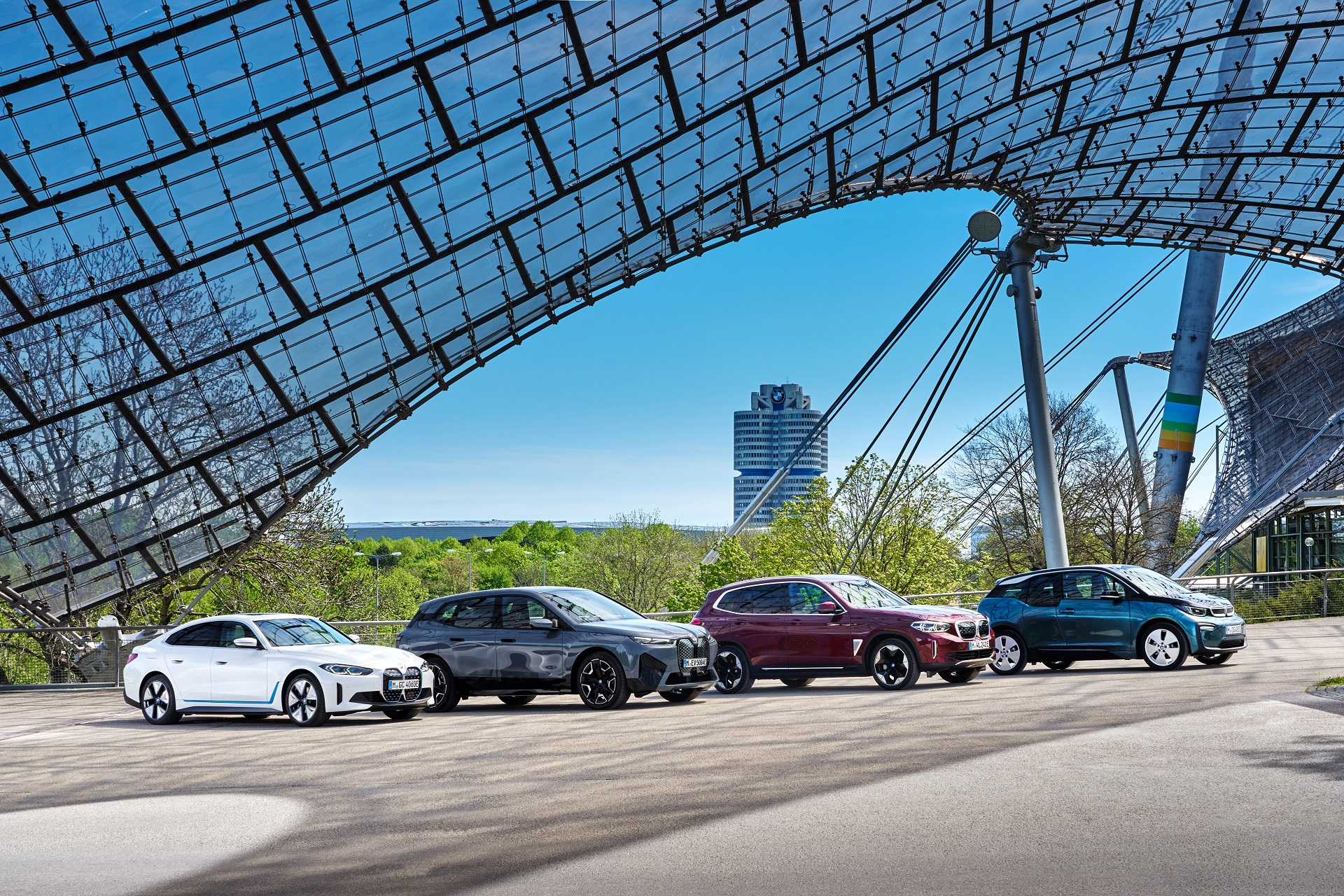 BMW managed to nearly double the sales of electrified cars worldwide this year, at least in the first nine months of 2021. According to a recent press release from Munich, the German car maker managed to sell no less than 231,576 electrified cars between January and September and, this way, reached an increase of 98.9 percent compared to the figures recorded in 2020. It is important to note, however, that the numbers for 2020 were drastically affected by the pandemic.

2021 is not shaping up to be a lot better either. Even though most western countries have almost returned to normal and the number of infected people are going down, the microchip shortage affecting the industry is keeping car makers from making and selling more cars. Even so, BMW showed a strong increase in sales, with third-quarter sales of fully electric and plug-in hybrid models climbing 43.1 percent compared to the same period of last year, reaching 78,333 units. 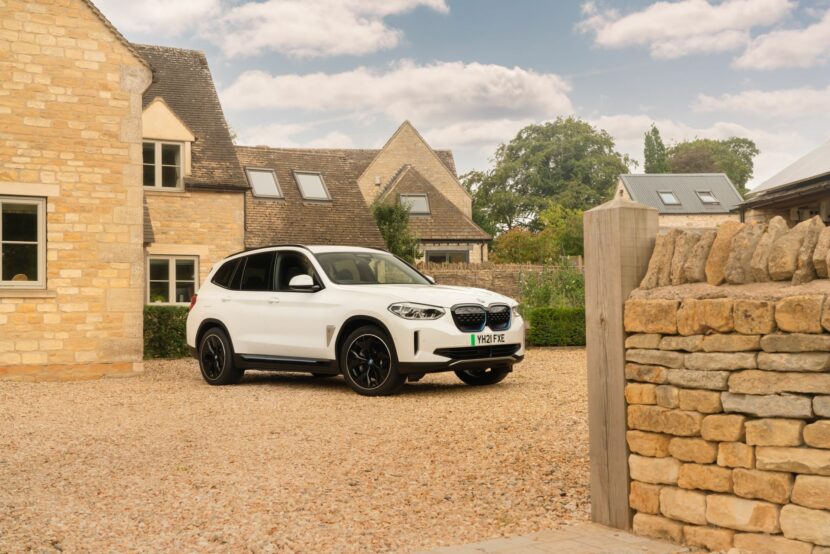 With a total of 59,688 pure electric vehicles delivered to customers, the BMW Group has seen a 121.4 percent increase in sales since the start of 2021. In particular, the fully-electric BMW iX3, which has also been available in Europe since the start of the year, gave sales a major boost, with a total of 20,887 units sold in the year to date. “With the launch of the BMW iX and BMW i4 from November, we will have two new vehicles in the market that will further accelerate the ramp-up of electromobility. New orders worldwide already reflect our customers’ enthusiasm for these new models,” explained Pieter Nota.