Video: Someone built a pick-up MINI out of a chopped up Clubman

Home » Video: Someone built a pick-up MINI out of a chopped up Clubman 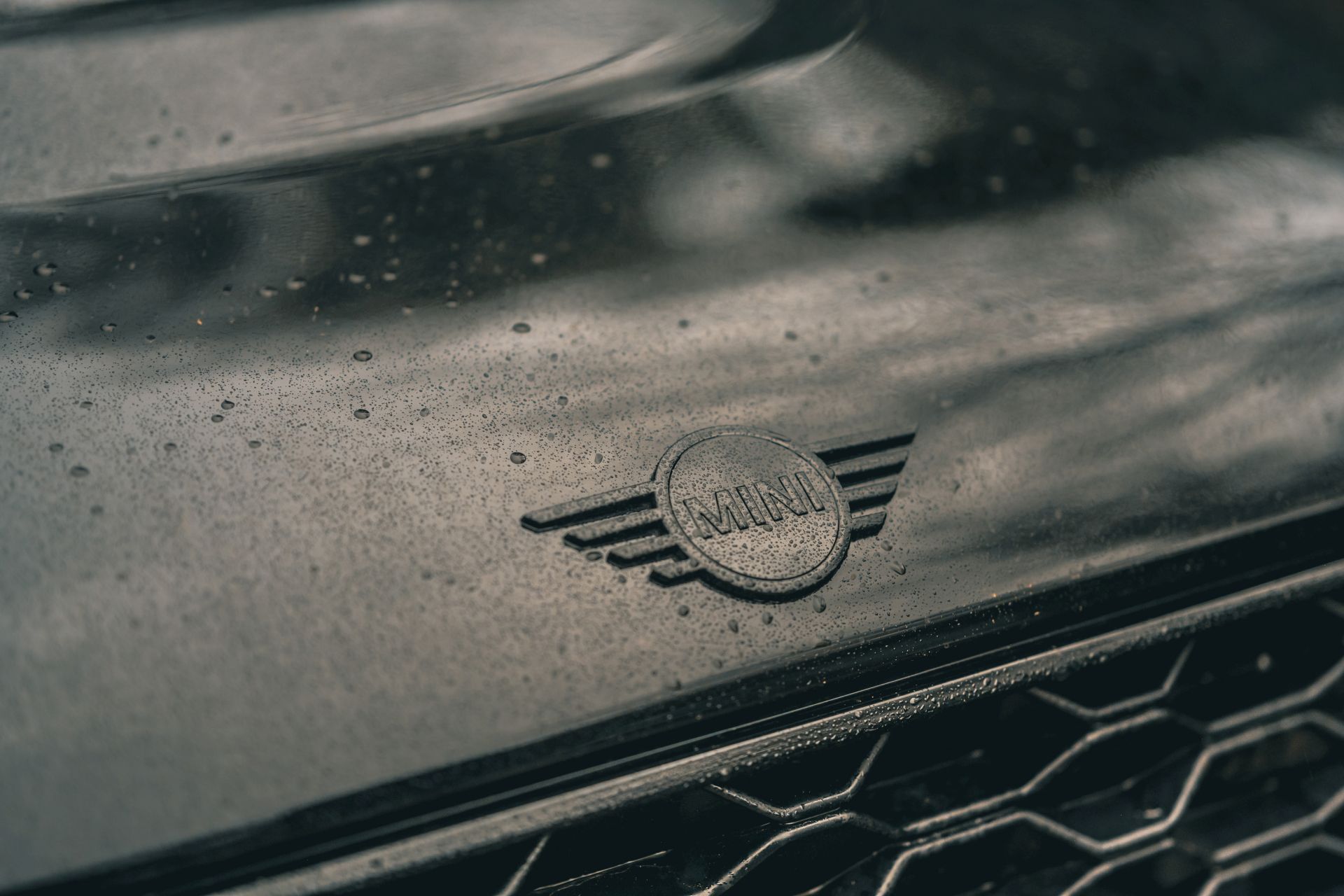 It’s quite interesting how MINI is now investing heavily into a more active lifestyle image, trying hard to change the perception of many, that the winged logo only belongs on small cars. Just because the company is named “MINI” it doesn’t mean all of its cars should be small. That’s the point driven home by the current line-up of the British brand and the sales figures. People simply seem to prefer the Clubman and the Countryman these days, the bigger cars in the range. But what about a pick-up?

Well, chances of that happening are slim to none. Pick-ups may be very popular in certain parts of the world but most of them aren’t very premium. There have been some attempts in this regard, like the Mercedes-Benz X-Class, for example, but they didn’t rise to the expectations. Therefore, MINI will not be making a pick-up anytime soon but that doesn’t mean the concept is not possible, as a fan of the brand recently proved. 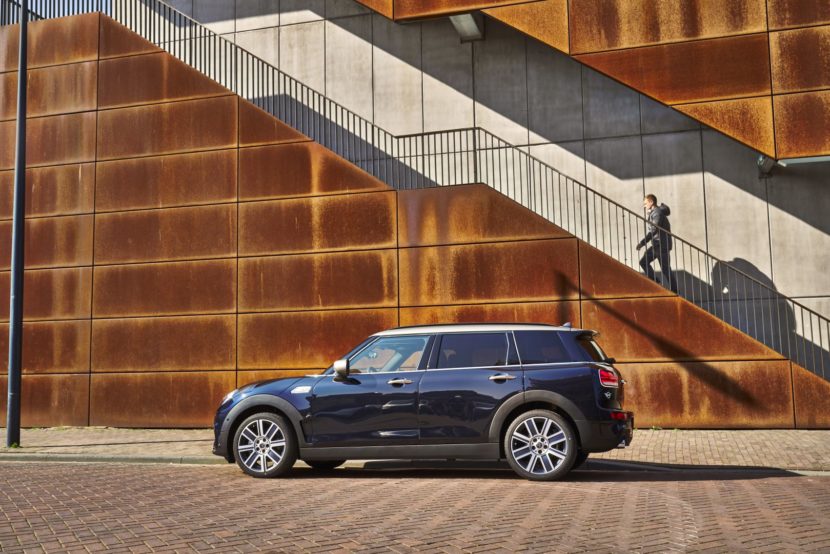 He was determined to built a proper off-roader out of a MINI and set off by buying a used Clubman, all-wheel drive model. This was the base for his project. He then proceeded to cut it up, at the back, in order to create the bed. All the work was done by himself; all the welds and everything in between. He kept the barn-style doors, but without the windows, to make it easier to integrate them in the project. Furthermore, he ‘borrowed’ a Volkswagen rear window, to close off the cabin after cutting it in half.

Later on, a set of lift kits was added to the mix with some proper mud tires and the end result is not as bad as you may think. Come to think of it, this pick-up is pretty awesome. We’d love to see how it can handle a bit of off-roading and how the MINI ALL4 all-wheel drive system behaves in that kind of scenario.