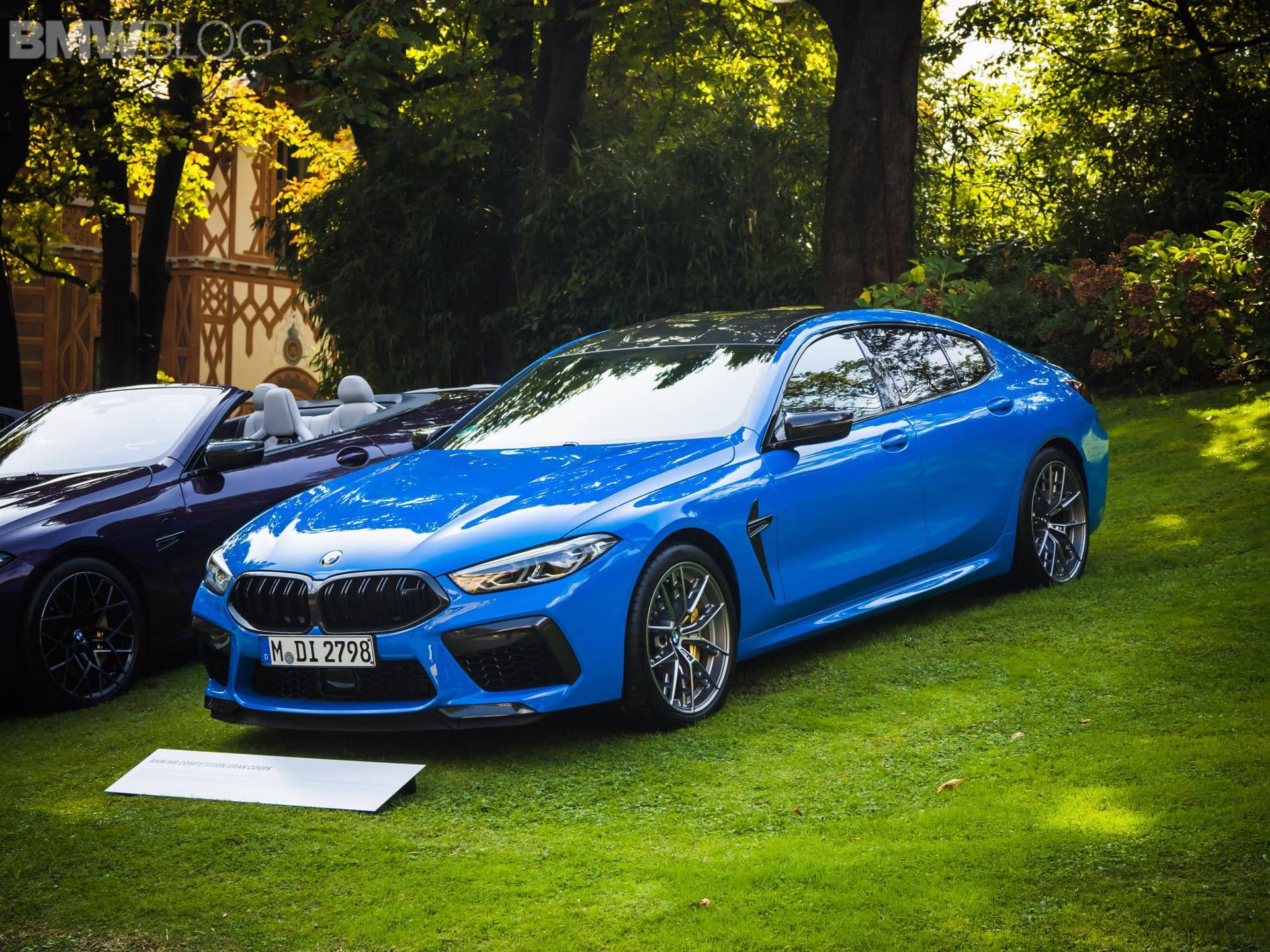 The 2021 Concorso d’Eleganza Villa d’Esta has already concluded, ending Sunday, October 3. It was a short but incredibly interesting and luxurious event, one in which we saw some of the most breathtaking cars in the world. While the BMW M8 isn’t even close to being in the same realm as cars like the McLaren F1 or Rolls-Royce Boat Tail, Villa d’Este was a chance for BMW to show off some of its Individual colors for the M8.

Each iteration of the BMW M8 was on hand on Lake Como; the M8 Coupe, M8 Convertible, and M8 Gran Coue. The latter of which is probably the one most deserving of being on display at Villa d’Este, being that it’s easily the best looking of the three and the most interesting. The M8 Gran Coupe in this photo gallery was wearing a lovely Individual shade of Voodoo Blue, which fit the Lake Como setting perfectly.

As for the BMW M8 Coupe, it seems to be wearing Nardo Grey, which is ironically an Audi color. It looks great, though, and is one of BMW’s most aggressive looking cars. 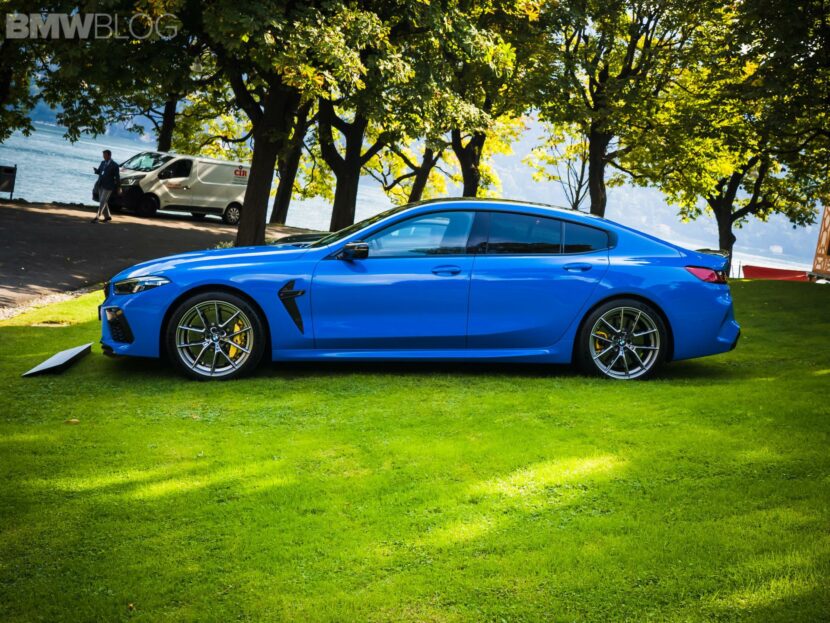 Lastly, the BMW M8 Convertible, which is probably the most fun of the M8s to drive, due to its open-top element adding to the driving experience. As for its purple color, it was called Midnight Purple and it looked fantastic. BMW is killing it with purples, lately.

The BMW M8 isn’t really an uber-special car and it’s not one that would typically stand out at an event like Villa d’Este but it’s still a great looking, extremely high performing GT car that can be offered in some very interesting colors. If you’re going to be spending the six-figures on one anyway, why not go for one of these fantastic Individual colors to make yours even more special. 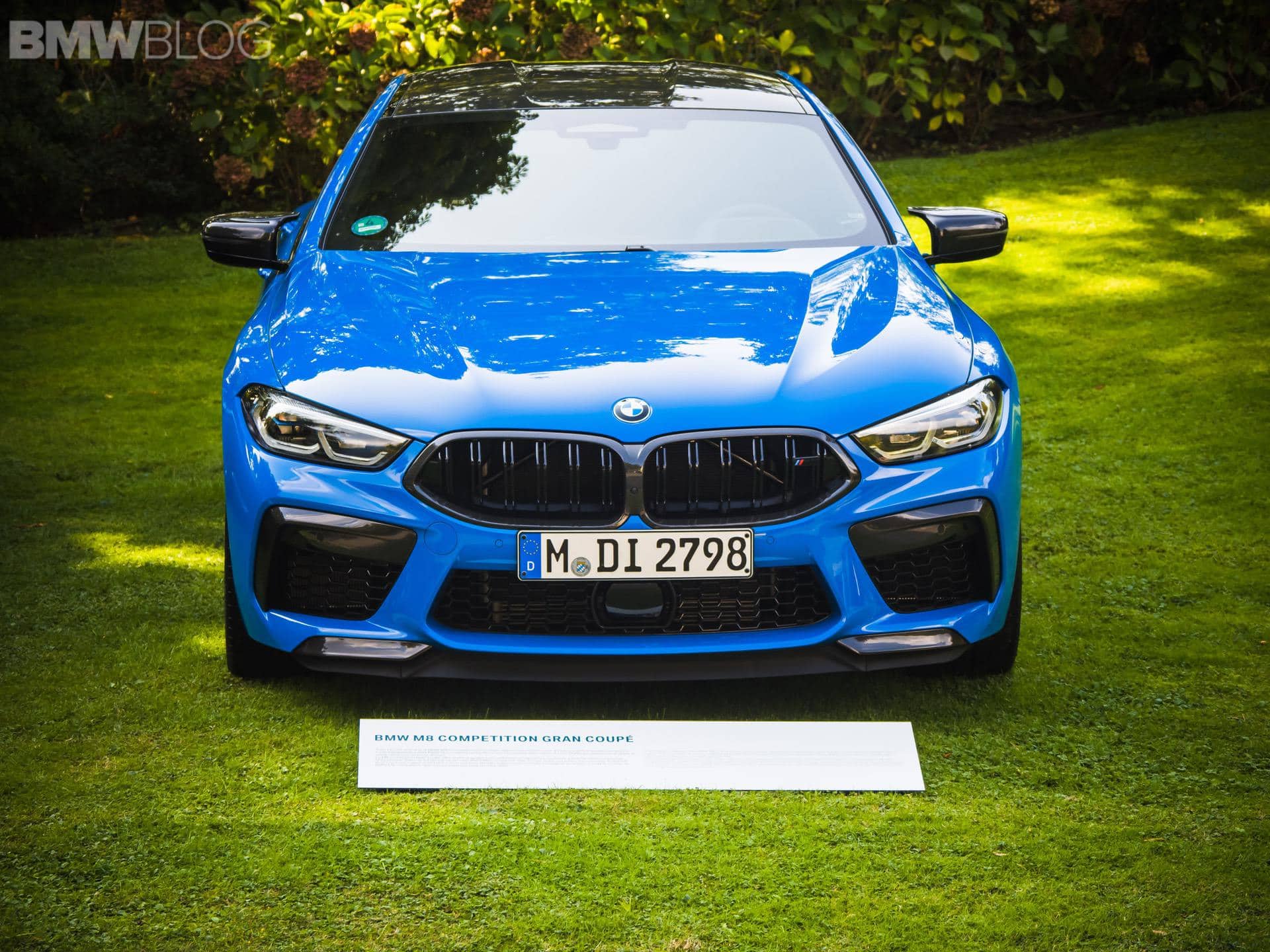 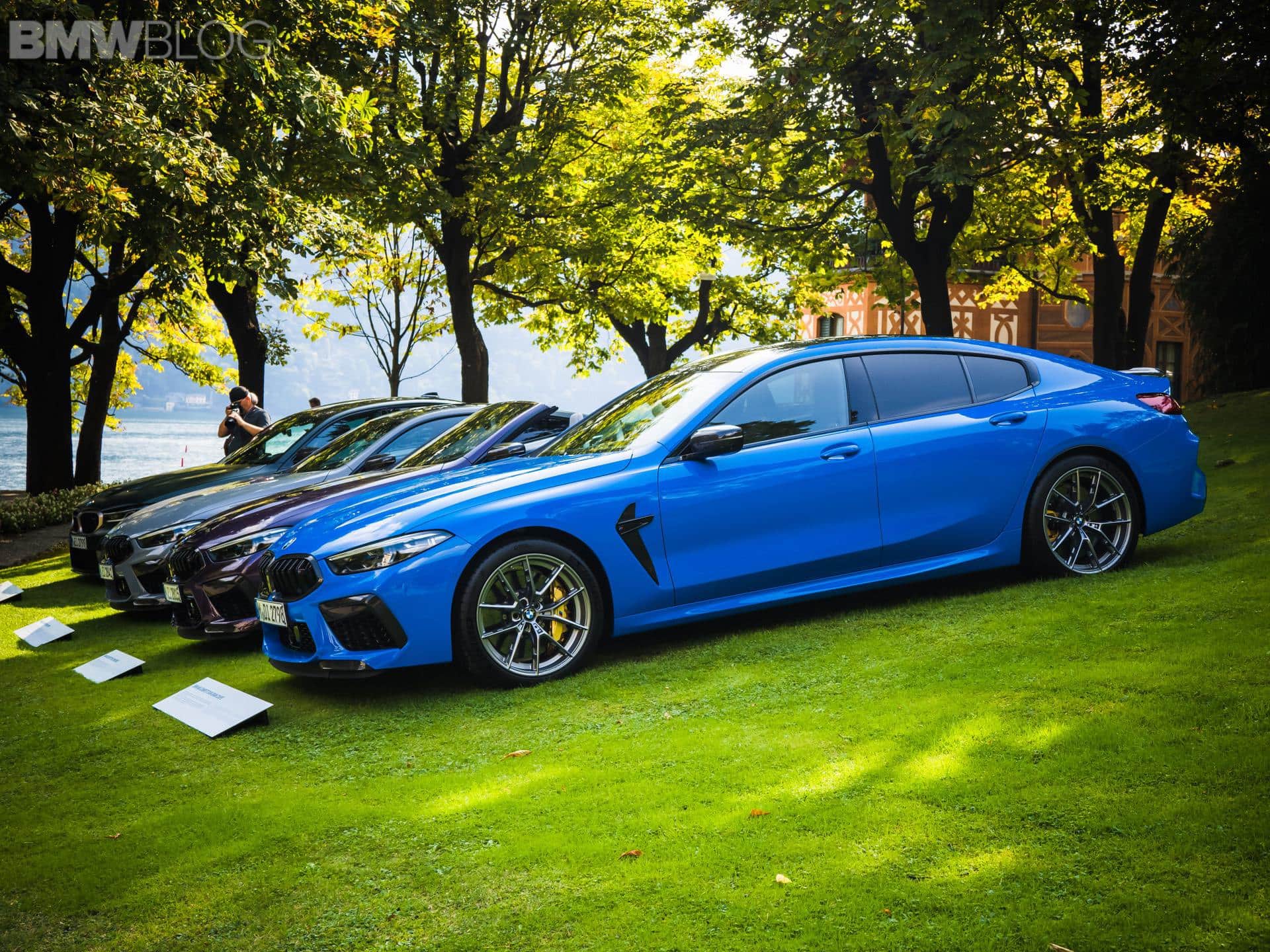 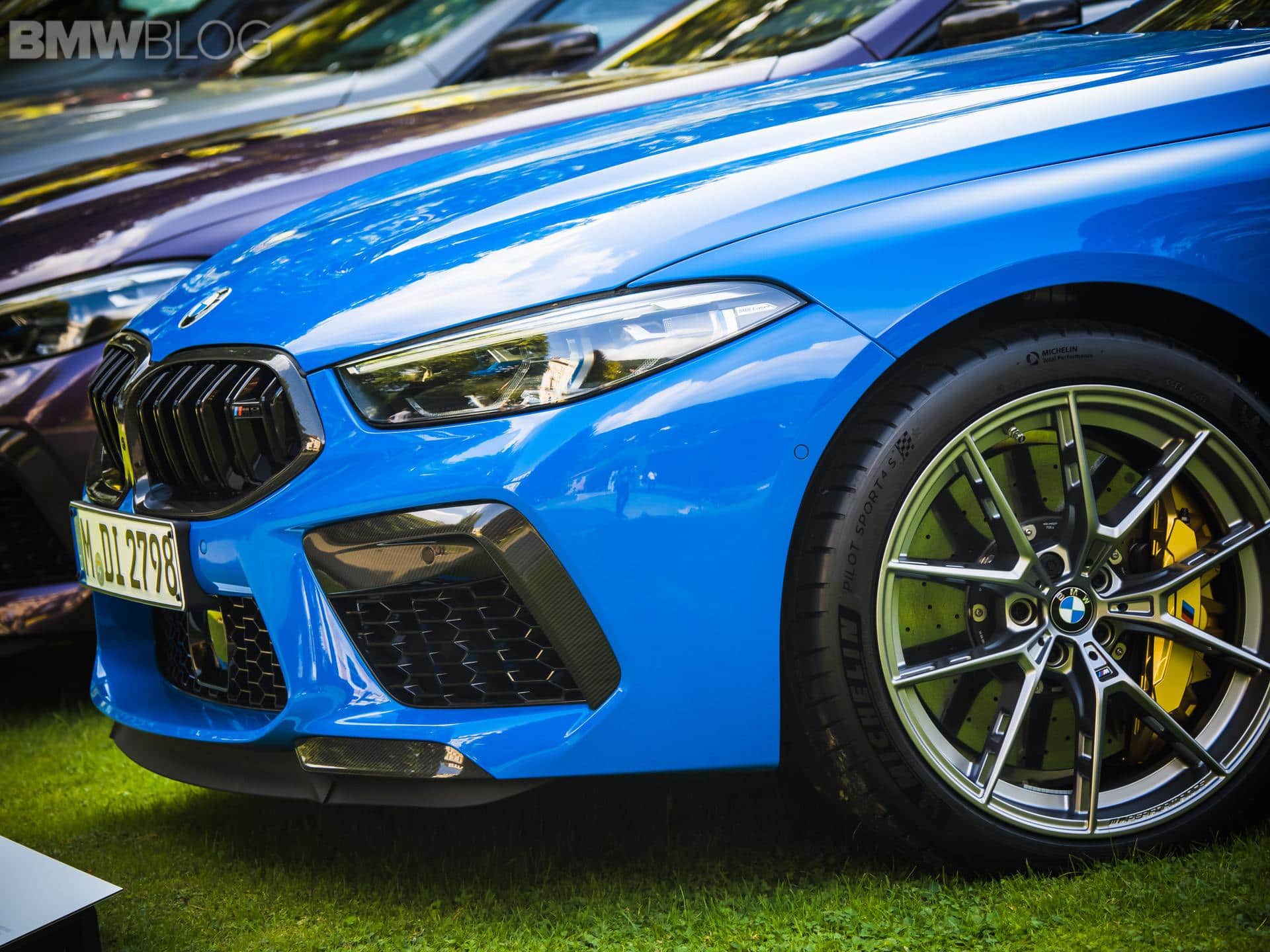 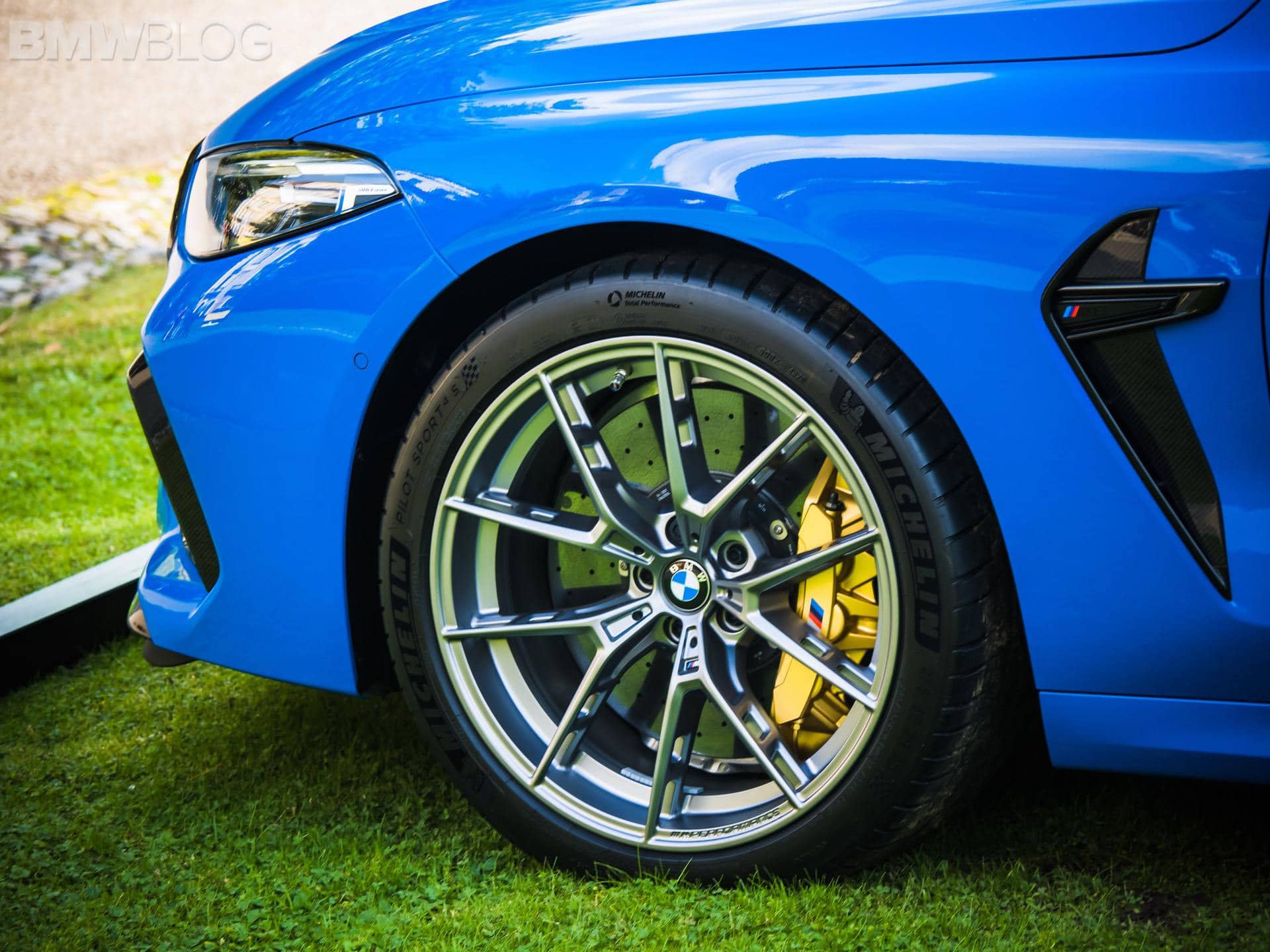 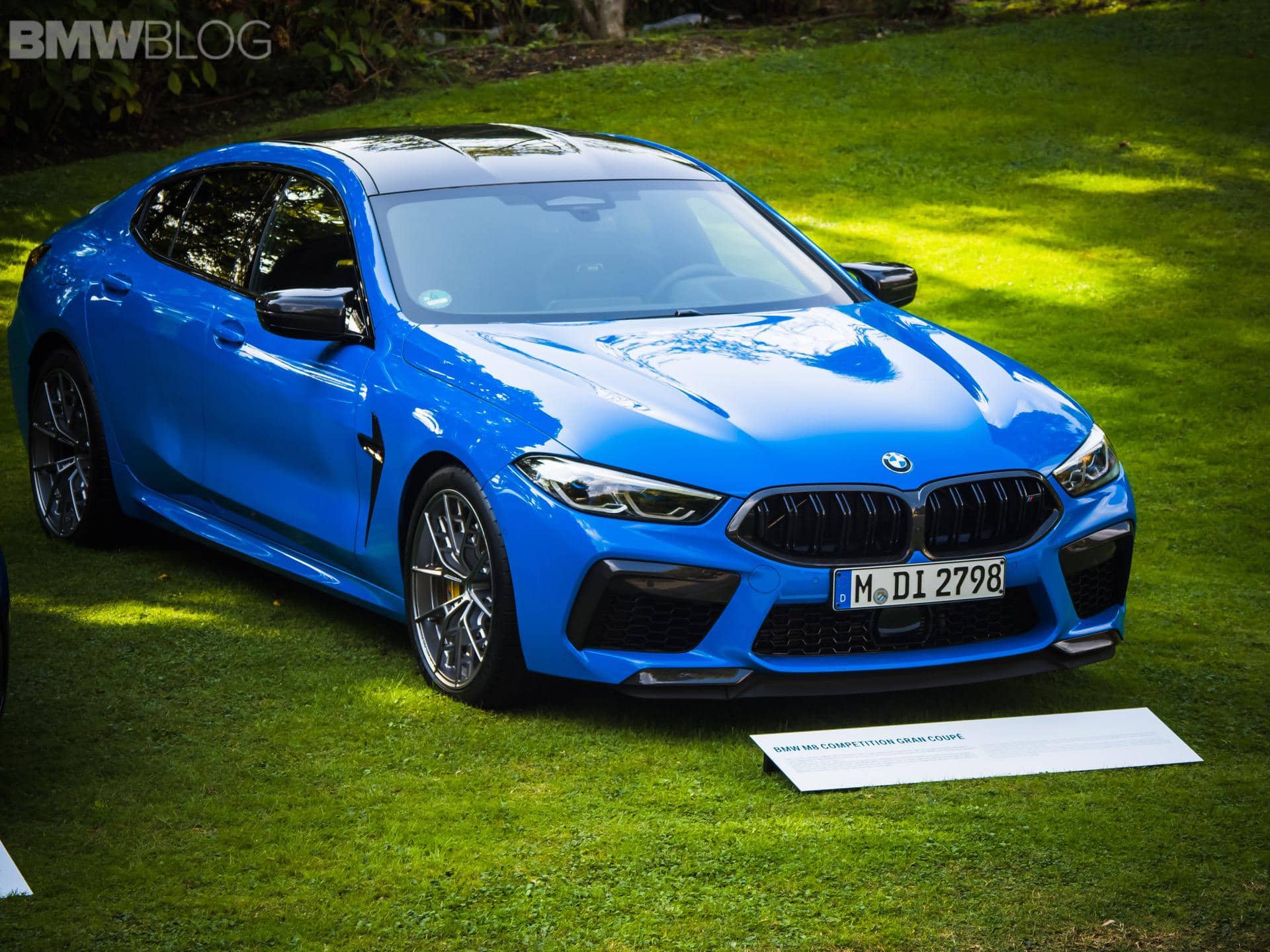 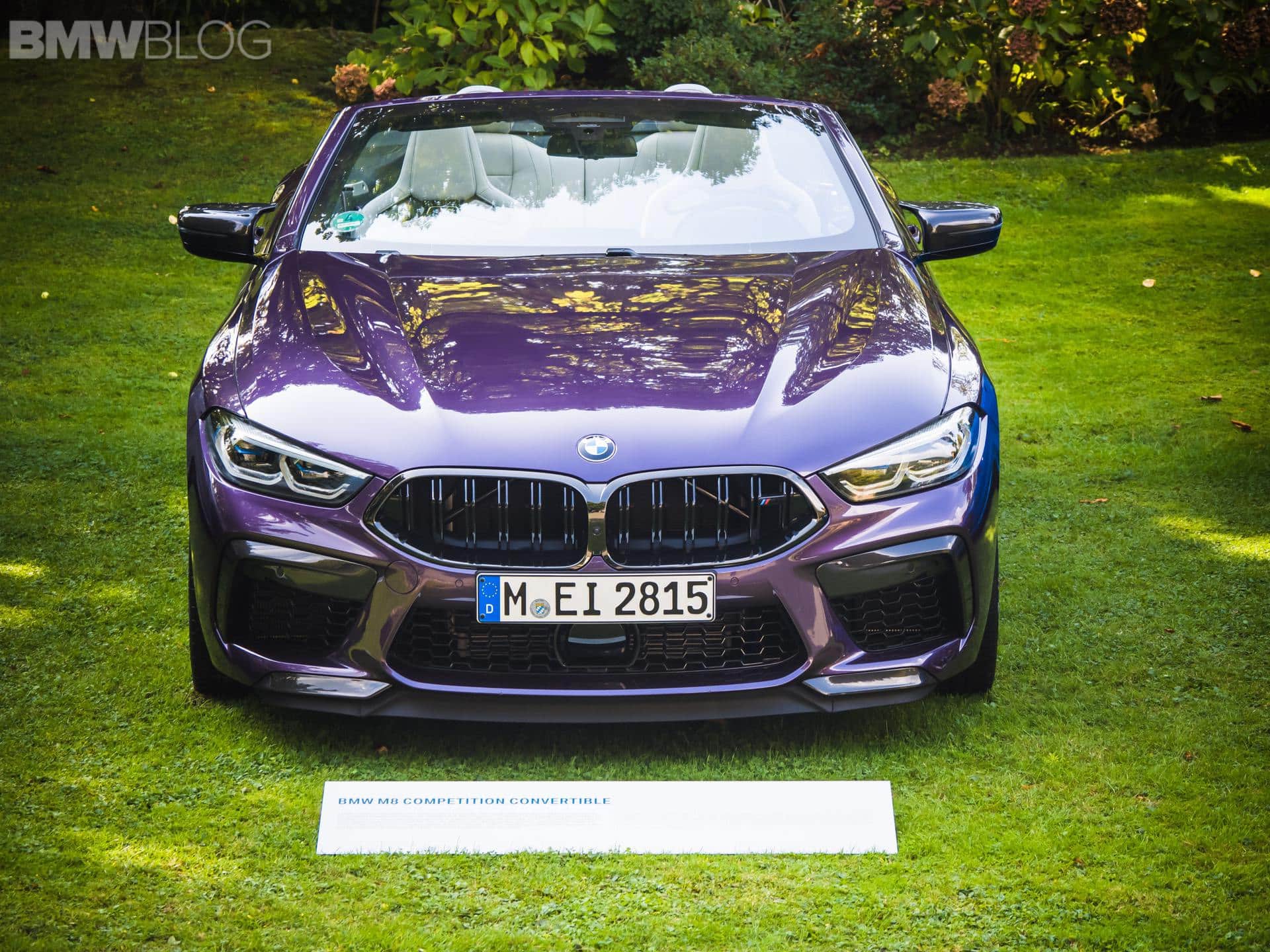 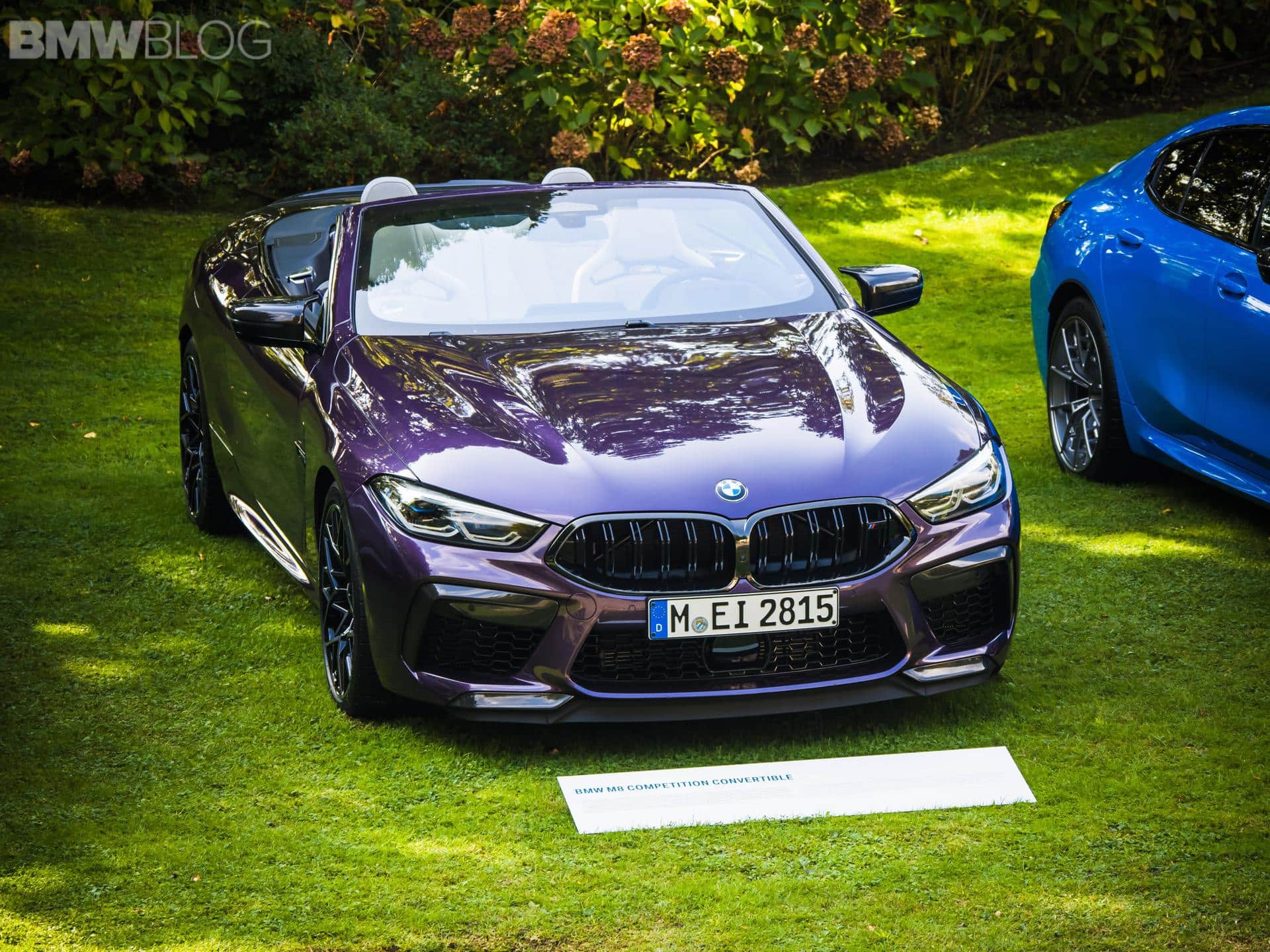 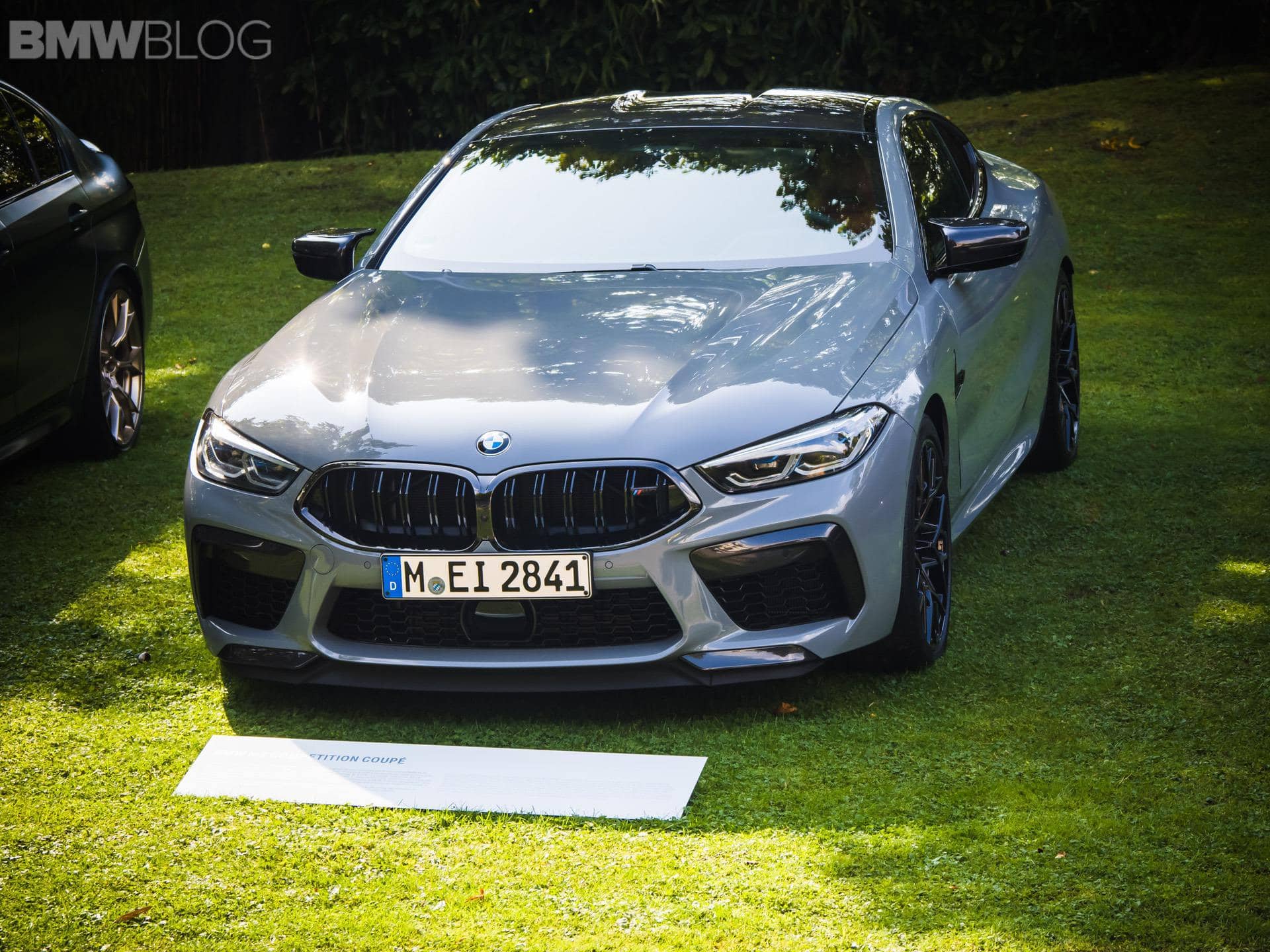 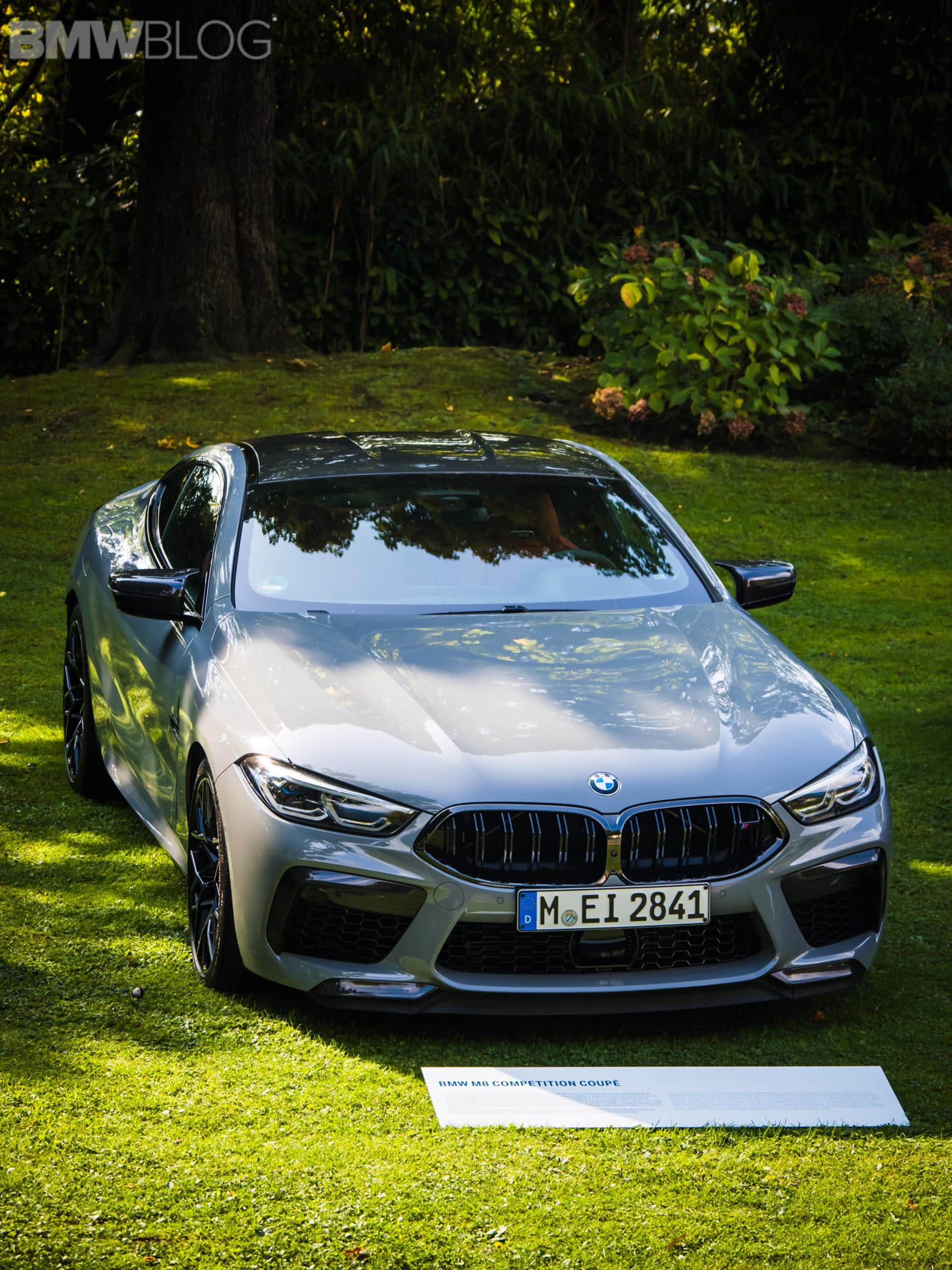