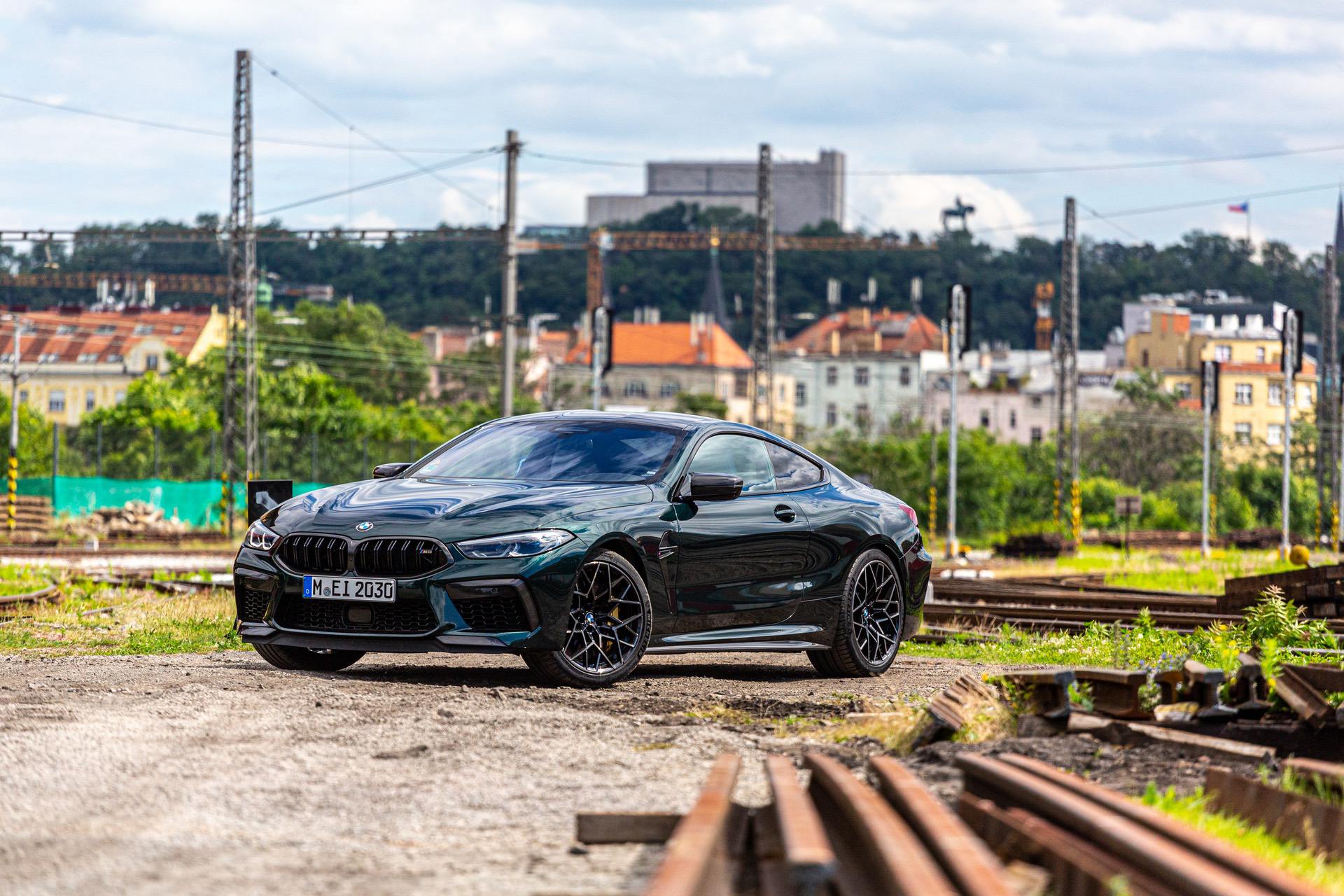 Steven Dinan is one of the very best BMW tuners in the world. More recently, Dinan expanded his tuning scope to include brands like Audi, Porsche, and even — gasp — Mercedes-Benz. But he never lost his Bavarian touch. Though Dinan sold his tuning company… Dinan, he recently started a new tuning company — CarBahn Autowerks. His latest project is a ballistic BMW M8 Competition Coupe and, according to this new review from CNET’s Roadshow, it apparently absolutely rips.

Obviously not satisfied with the standard car’s 617 horsepower, 553 lb-ft of torque, and a 0-60 mph time of three seconds flat, Dinan got to work adding power. After some engine fiddling, such as swapping out the heat exchangers, fitting it with new air filters, and giving it an incredibly comprehensive tune — that focuses on engine reliability every bit as much as it does power — Dinan was able to pump out 824 horsepower and 779 lb-ft of torque. From 93 octane gas. Pump 100 octane in and power jumps even higher, to 882 horsepower and 795 lb-ft.

One of Dinan’s claims to fame is his ability to make high performance cars feel and handle better than ever before, while also riding really well. Dinan doesn’t like to sacrifice too much comfort or compliance in the name of performance and he hasn’t with the M8. 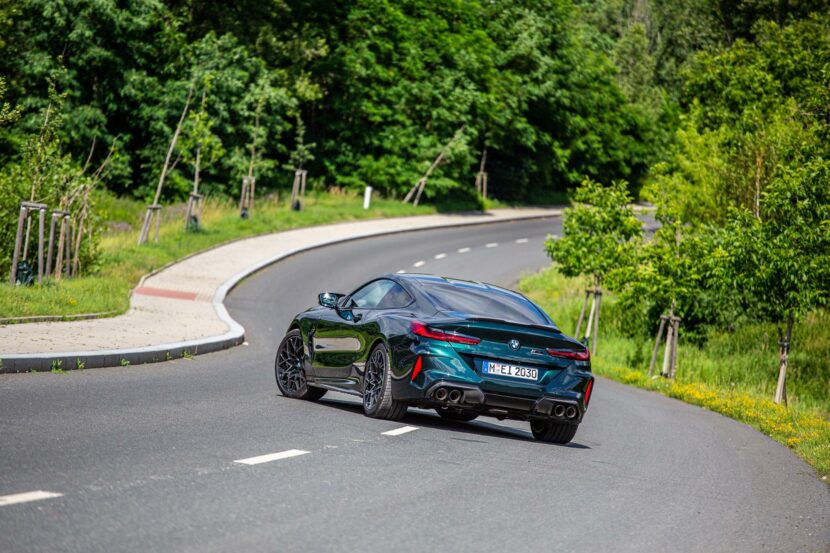 He actually kept BMW’s electronically adjustable shocks but fitted them with new, lowered coilovers that were made specifically to lower the ride height, reduce body roll, and maintain comfort. According to Roadshow, Dinan nailed his target because the CarBahn BMW M8 is as easy to drive around town as the standard car, while also remaining flat and composed through corners.

If you own a BMW M8 Competition and want this upgrade kit, it will cost an additional $22,900 on top of the already high sticker price of $130,000. However, that extra money transforms your BMW M8 into something world-beating, so it’s likely worth it.