Video: Vicki Butler-Henderson teaches you all about buying an F56 MINI

Home » Video: Vicki Butler-Henderson teaches you all about buying an F56 MINI 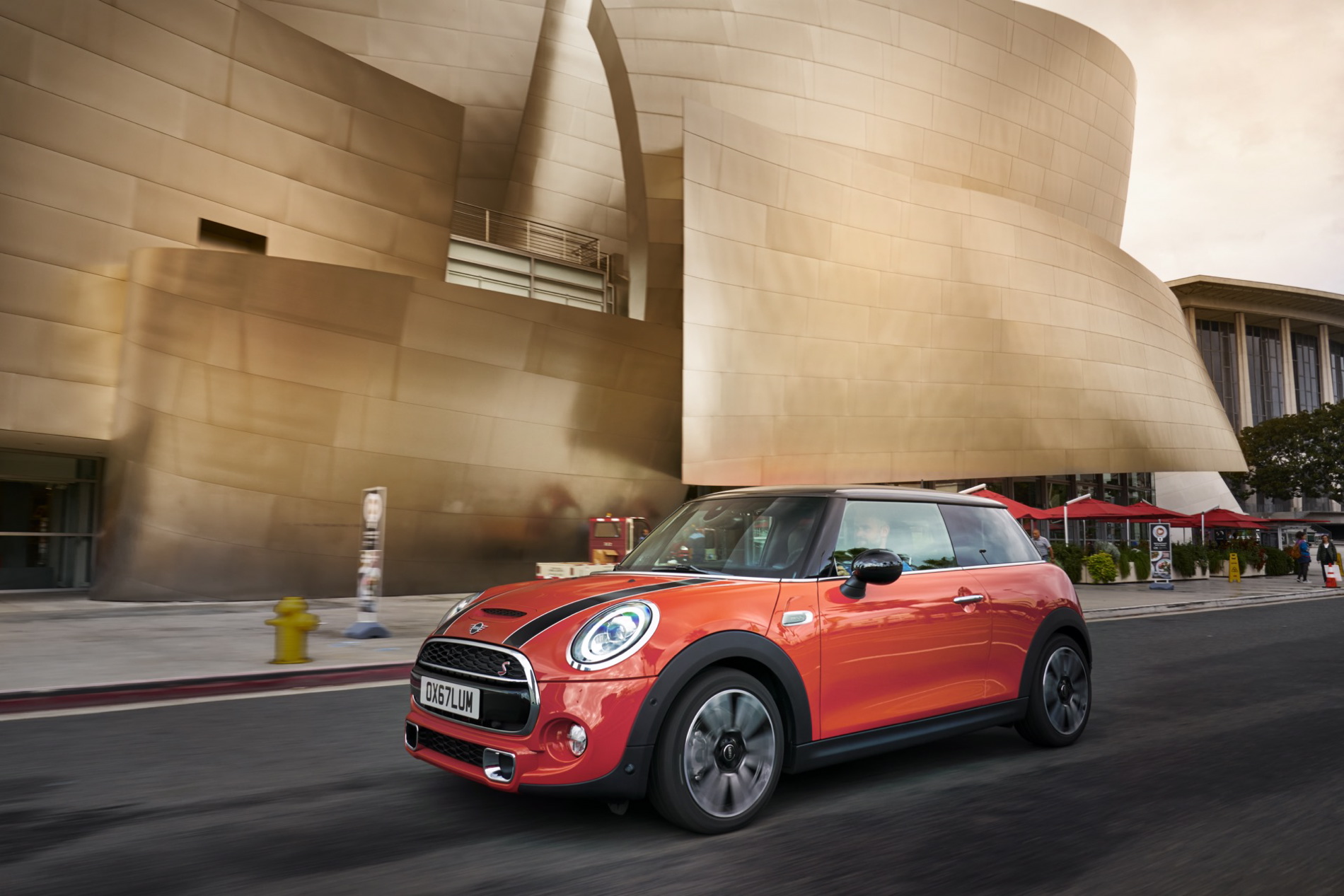 The current MINI range, the F56 generation, is now in its eight year of production, a very long span by any of the relevant metrics today. It also received not one but two facelifts in the meantime, yet the underpinning platform remained the same. That means, you could buy what is technically the latest MINI at a more than decent discount if you want to, on the pre-owned market. If you’re going to do that, you should do some research beforehand.

Vicki Butler-Henderson is here to help, in that case. She put together a video for the guys over at Auto Express, discussing what you should look for on a used MINI, if you’re in the market for one. In case you don’t know Vicki, here is a refresher. She’s one of the original founders of the popular Fifth Gear TV show, a sort of rival for Top Gear from the olden days. She, alongside Tiff Needell and Jason Plato used to do a great job and she has plenty of experience behind her. 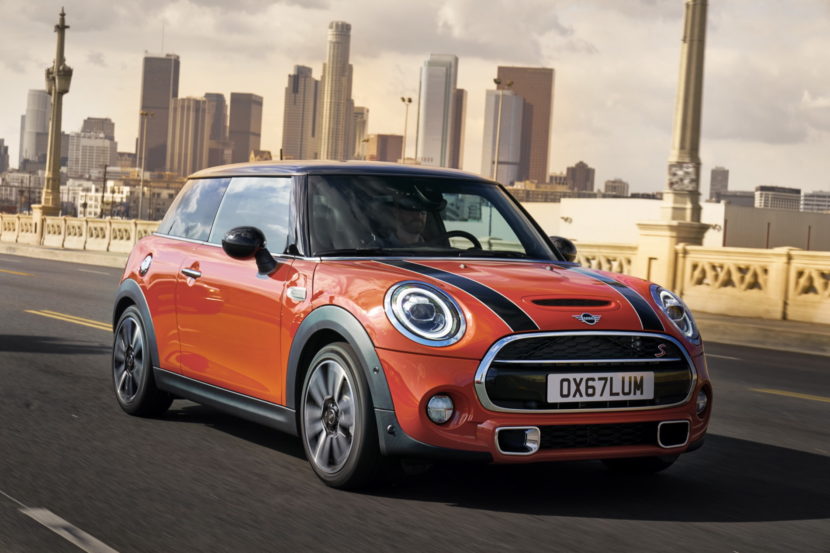 As for the tips, you should know that the first versions of the popular hatch came equipped with either a six-speed manual gearbox or a six-speed automatic. While the manual is still being offered, the automatic was replaced by a 7-speed dual-clutch later on. According to Vicki, that was for the best, as the original automatic wasn’t all that great. As for the engines, the one the video recommends is the Cooper model.

That means a 1.5-liter 3-cylinder turbocharged mill, making 136 HP, that’s going to deliver a 0-60 mph run of under 8 seconds. That is the best mix between performance and low maintenance costs, according to Vicki and should be enough for most people. That and a lot more advice can be found in the 7-minute video below and, if you’re in the market for such a car, you should check it out.