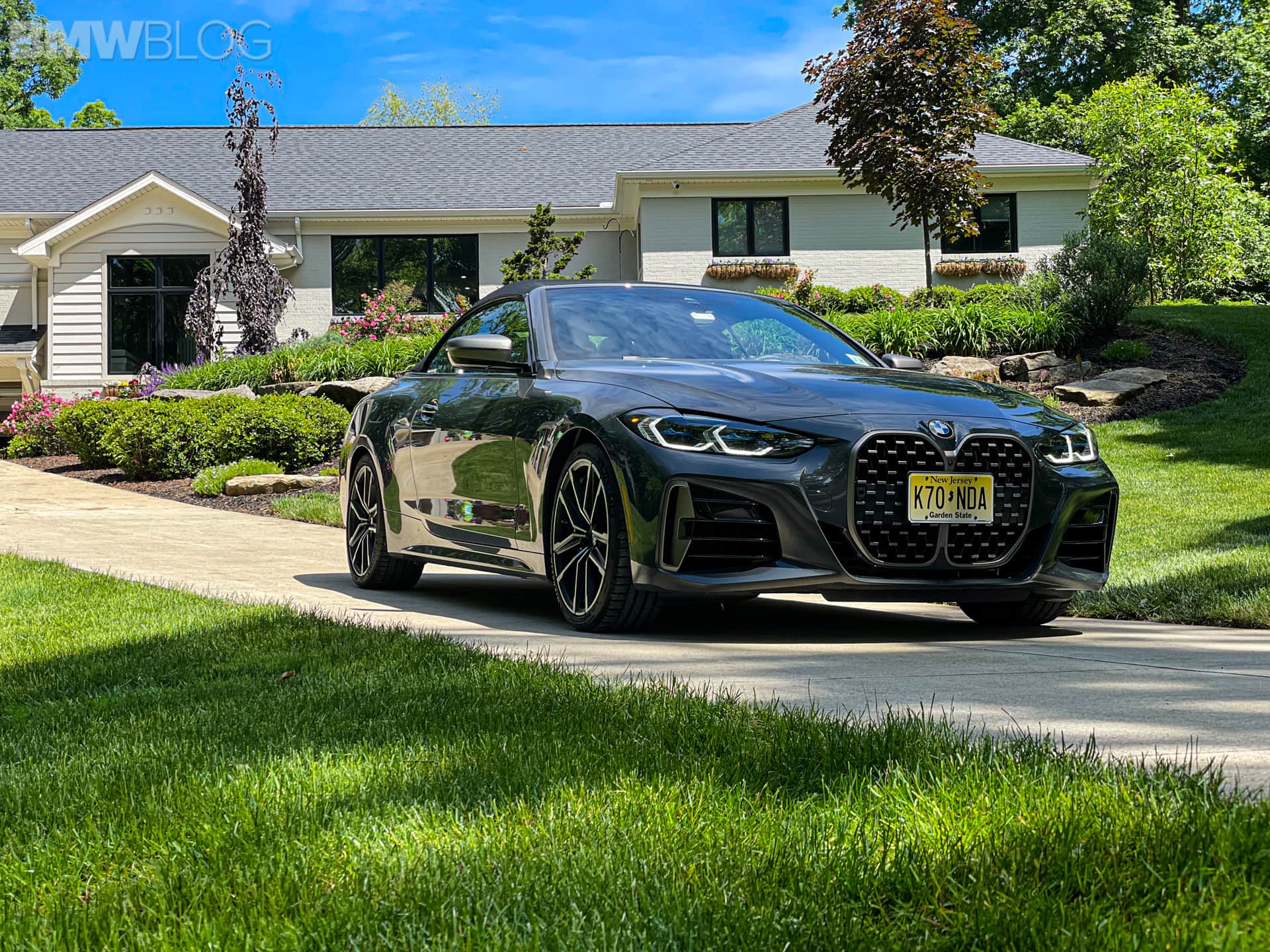 The BMW 4 Series Convertible went on sale earlier this year. However, as it is customary at BMW, the first months of production have been reserved only for a handful of models. Starting this autumn though, that’s going to change, as the 4 Series Convertible range is about to gain three new models for a bit more diversity. The three additional versions include two M automobiles and a further all-wheel drive model.

First of all, starting this November, the BMW M440i Convertible will go into production. This might seem confusing to some people but we’re talking about the rear-wheel drive version here, not the M440i xDrive that is already in production right now. The rear-wheel drive alternative has been asked for by a number of customers and it is a nice addition to the range. It features the same 3.0-liter straight-six petrol engine as its all-paw brother, making the same 374 horsepower and 500 Nm (369 lb-ft) of torque and has an acceleration time of 5.2 seconds. 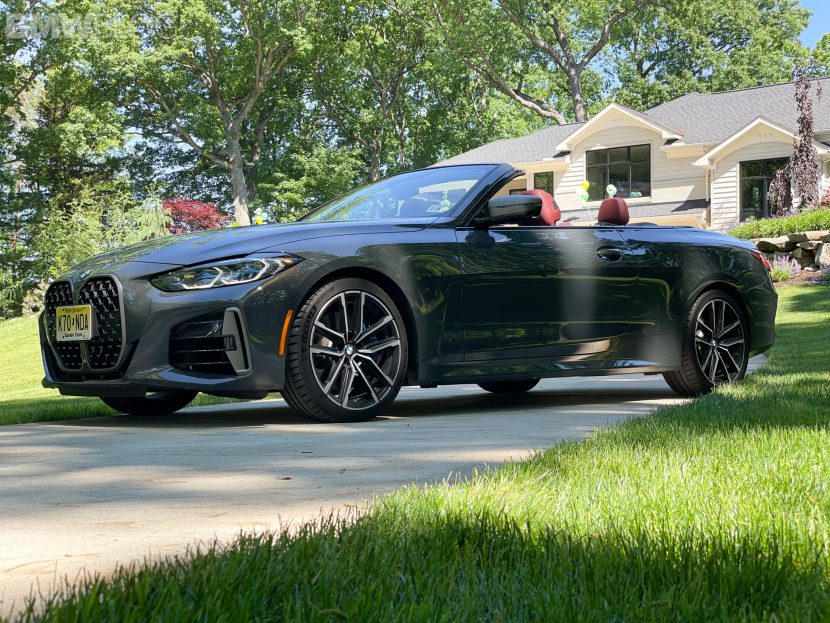 The remaining two models that will join the range this autumn are both diesels. The M Performance one is the M440d xDrive Convertible. This marks a premiere for the high-performance diesel engine under the hood of this car that has never been offered on this body style in the past. With a peak output of 340 horsepower, a maximum torque of 700 Nm and 48-volt mild hybrid technology, the new BMW M440d xDrive Convertible will do 100 km/h from standstill in five seconds flat thanks, in part, to the M Sport rear differential that comes as standard.

Last but not least, the range will also get a 430i xDrive option. While the 430i was already on offer, the all-wheel drive version introduced now will be useful for those looking for more grip or a more confident behavior in winter time. The power output remains the same, at 245 horsepower but the acceleration time is different, the 430i xDrive doing 0-100 km/h in 6.3 seconds.