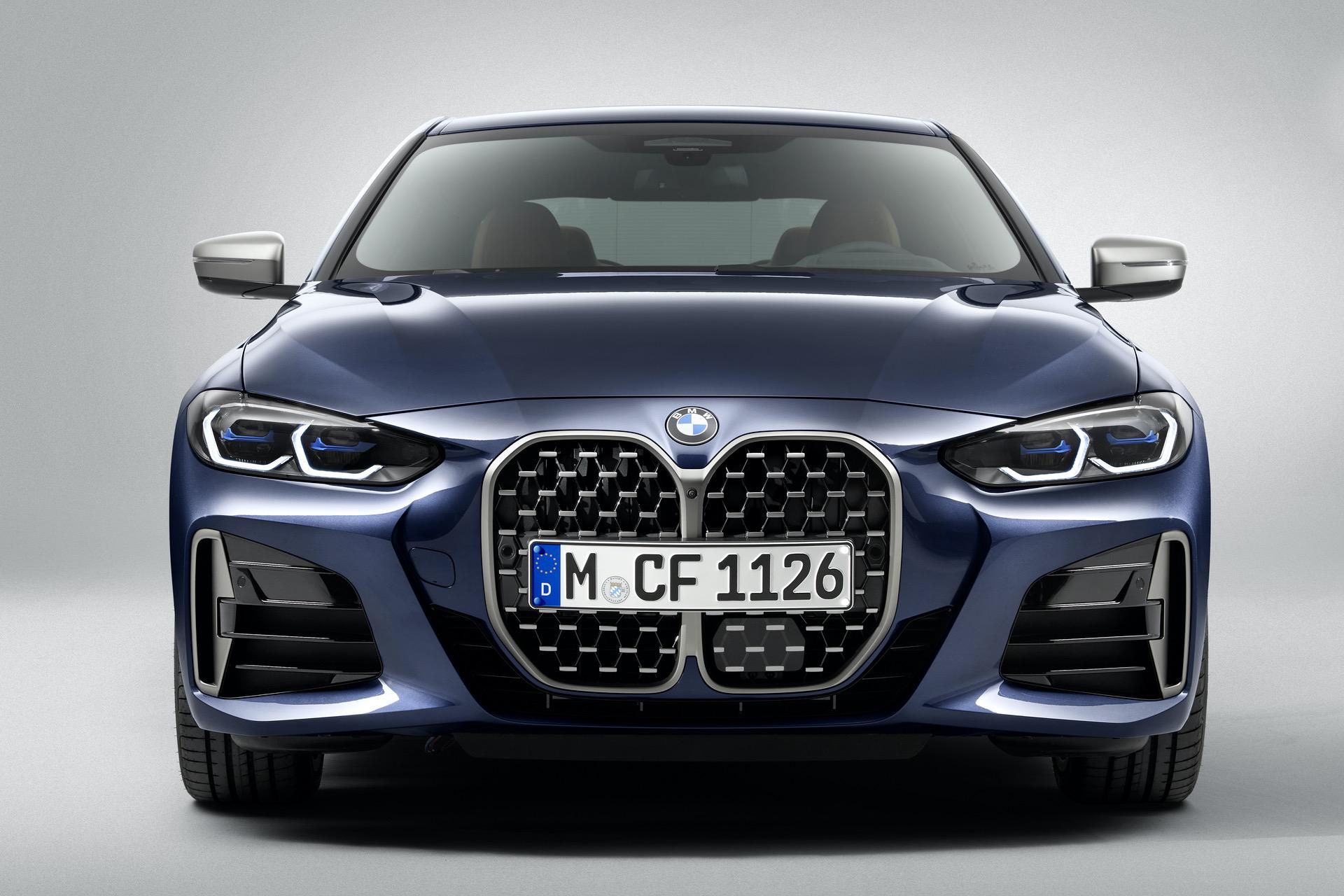 Diesel sports cars aren’t exactly known for their thrill-factor. While diesel engines have no problem making gobs and gobs of power, they don’t often make for the most exciting of driving experiences. However, BMW has been doing a good job over the past couple of years of making diesel sports cars that actually do have that edginess that makes a good sports car. The new BMW M440d is going to be the latest and it’s going to have the guts to make diesel-powered Bimmers cooler than ever.

The upcoming BMW M440i is going to be based on the new G22 4 Series, obviously, which means that it’s going to be a genuinely good sports car. In fact, it’s going to be almost mechanically identical to the M440i, the high-powered M Performance version of the 4 Series. The only main difference between the two will be the engine. 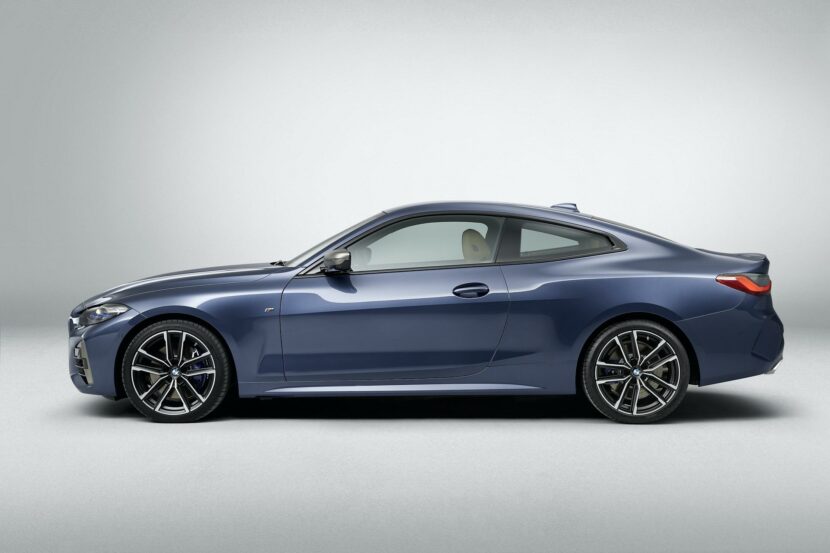 Powering the BMW M440d xDrive will be a 3.0 liter turbocharged six-cylinder diesel engine with a whopping 340 horsepower and 516 lb-ft of torque. That makes for a seriously fast coupe, as it can get from 0-62 mph in a claimed 4.7 seconds. Expect the M440d to be faster than that, as BMW is always conservative with its power and performance figures.

While that performance is a little bit slower than the gasoline-powered BMW M440i xDrive, it’s more than fast enough to be hilariously good fun. Where the M440d really shines, though, is that it’s only barely slower but also more efficient, returning 6.7 l/100 km versus the M440i’s 7.1 – 6.8 l/100 km. While that’s not a huge difference, it does make ownership a bit cheaper. 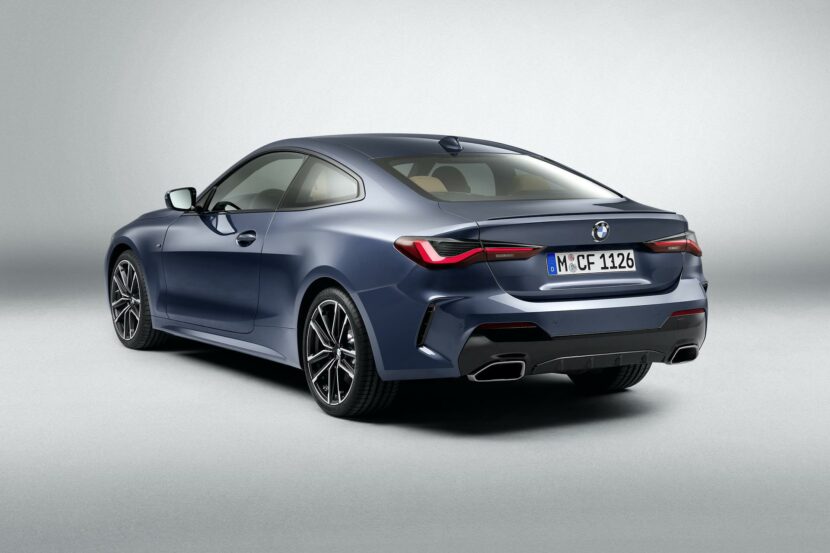 The only area in which the BMW M440d is truly inferior to the M440i is in terms noise. The B58 engine that powers the M440i is a stellar motor and one of its best character traits is its noise. It makes a lovely, growly, metallic noise typical of BMW straight-sixes. While the 3.0 liter turbocharged I6 diesel in the M440d is great at developing huge wallops of torque, it doesn’t exactly sound good doing it. So for the enthusiast that wants some extra growl, the M440d is not the car for you.

That said, the diesel 4 Series has its own charms that make up for it. The instant gut-punch of torque when you dip into the throttle is one such charm. Few cars can punch holes through traffic like a six-cylinder diesel-powered BMW and the M440d won’t be any different. So that almost electric car-like thrust is a charm that can make up for its lack of noise. 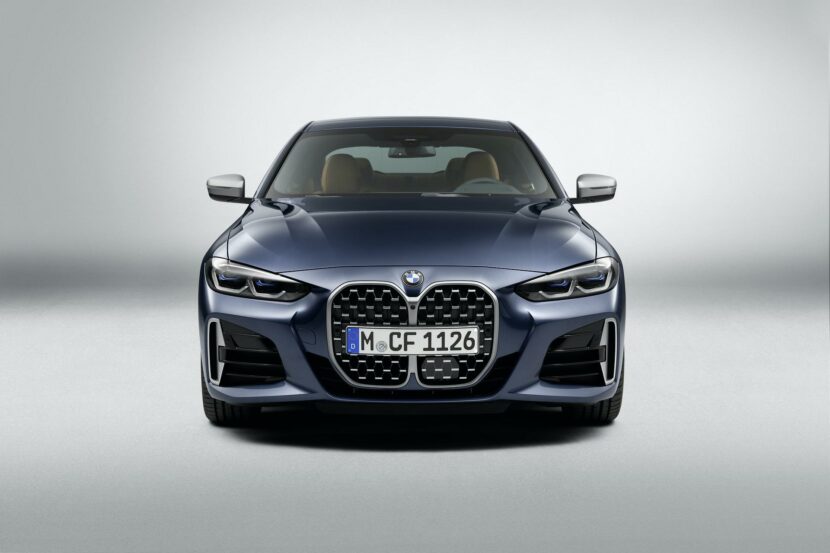 While BMW isn’t the only car company that makes diesel sports cars and the M440d won’t be the only car in its class, it could be the best of them. BMW’s diesel engines are often more fun to use than its rivals’, so the BMW M440d could be the more interesting car to drive than cars like the Audi S5 TDI.

Honestly, most enthusiasts will still prefer the M440i, with its glorious gas-powered B58 engine. But for those who want a sports car but need the extra economy or want some sort of emissions-based tax break, the M440d is a great alternative that actually makes driving a diesel cool.