BMW dubbed the most shared car brand on Instagram

It looks like BMW’s popularity on major social media platforms is not decreasing in any way. The Bavarian brand has always been one of the crowd favorites on these platforms and even in a number of popular songs. People usually tend to associate themselves with the blue and white roundel and what it stands for. Even in recent years, when the Munich-based manufacturer stirred some controversy, people haven’t necessarily turned their backs on it.

A recent study, carried out by insurance comparison site, Confused.com, shows that the BMW brand is still the most popular on Instagram. According to them BMW accounts for more than 60 million photos on the platform, judging solely by the #BMW hashtag. This makes it the most popular brand by quite some distance. The number 2 brand turned out to be Audi, followed by Mercedes-Benz, Subaru in fourth, Lexus, Dodge, Honda, Land Rover, Tesla and Volvo completes the top ten. 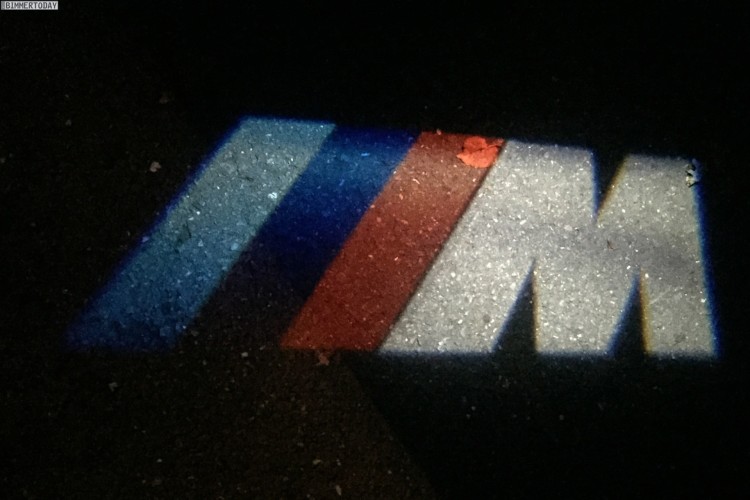 The runner up does have the most popular model though. According to the same research, the Audi Q8 is the most popular car on the social network, with 224,079 photos posted on the platform, featuring the Coupe SUV. Considering only 36,157 units of the premium high-riding model were sold, that adds up to an average of over six photos per car. It’s pretty obvious people love it so far. Surprisingly, BMW doesn’t have a car in the top 10 in this regard.

Right behind the Audi Q8, the Land Rover Defender seems to be the second most shared car model on Instagram. The top three is completed by the Range Rover Sport, followed by Dodge Challenger, Toyota Land Cruiser, MINI Clubman, Audi Q3, Audi A7, Dodge Charger and Kia Stinger. BMW does have four cars in the top 20 though. The BMW X4 sits on P13, the BMW i3 in 16th place, the BMW X5 in 17th place and the BMW 6 Series in 19th.